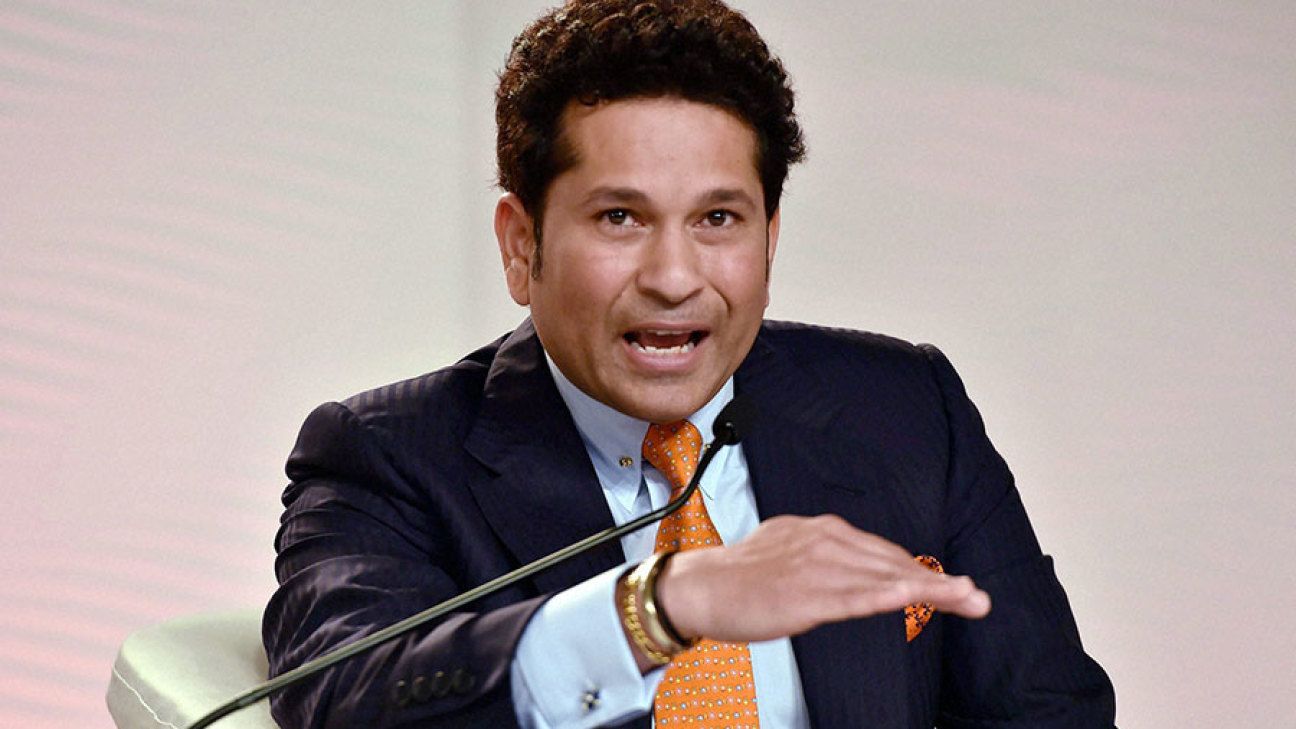 What players, coaches and other voices from the cricket world have said about India potentially boycotting their World Cup meeting with Pakistan

“It’s entirely left to the BCCI and the government. They know exactly what is happening and they will take a call. We will go by what they decide. If the government says it’s that sensitive you do not need to play the World Cup, I will go by my government.

“The India and Pakistan match should be played as per schedule as there are millions of people who want to watch this game. I just don’t think cricket should be targeted for political gains. It is disappointing to see cricket being targeted after the Pulwama incident. I don’t recall Pakistan ever mixing sports with politics.”

“Who wins in that case if India decide not to play against Pakistan in the World Cup? And I am not even looking ahead to semifinals and finals. Who wins? Pakistan wins. They get two points.

“India has every time so far beaten them in the World Cup, so we are actually conceding two points when we could, by beating Pakistan (in the group stage), actually make sure that they don’t qualify for the knockout. I know emotions are running high, but that needs to be looked at with a little more depth.

“India has always come up trumps against Pakistan in the World Cup. Time to beat them once again. Would personally hate to give them two points and help them in the tournament. Having said that, for me India always comes first, so whatever my country decides, I will back that decision with all my heart.”

“It’s not in our hands. If BCCI says, we will play, if they say no then we won’t. I think it is high time we need to take firm action. I am not saying all people there (Pakistan) are at fault but those who are responsible should be acted against.”

“India should not play Pakistan in the World Cup. India are powerful enough to win the World Cup without having to play Pakistan. One mistake will not correct the other one. Since we played in 1999 does not mean we should go ahead and do it again. We need to stand with our government and our soldiers. This is the time to talk and have a discussion which is far, far bigger than the World Cup. World Cup is not everything. Our country comes first, our soldiers come first and our government comes first. Cricket is not our first priority, our priority is our nation.”

“I felt bad after hearing about our pictures being removed from their (Indian) stadiums. Now this talk of boycotting the World Cup. I think India need to understand they can face consequences of such an action. I don’t understand the mindset. Do they really think they (India) can get away without playing the World Cup match?”