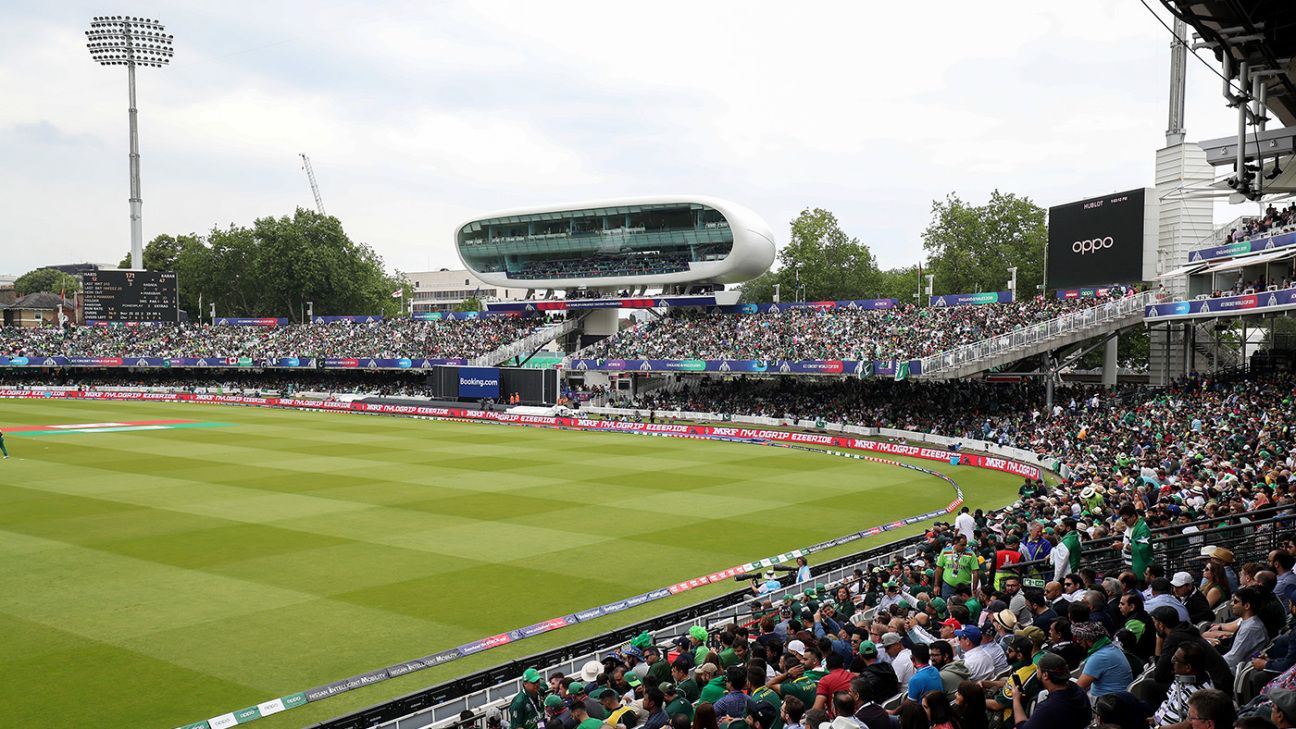 Tickets for Sunday’s World Cup final between England and New Zealand at Lord’s are being offered for resale with a mark-up of thousands of pounds, despite the ICC warning it will cancel tickets purchased via unauthorised outlets.

The ICC provides its own platform on which unwanted tickets can be sold on, and has repeatedly made clear its dissatisfaction with secondary ticketing sites offering seats at vastly inflated prices.

The ICC has previously counselled those with unwanted tickets not to use unauthorised resale sites: “The only way fans can guarantee their ticket will be valid is to buy it from the Official Ticket Re-sale Platform, which allows fans unable to attend the remaining matches to sell to other genuine fans at face value,” a spokesman said earlier in the week.

“Anyone purchasing tickets from an unauthorised source, either online or in person, faces the risk of being left out of pocket and unable to enter the venue.”

Tickets for the final were originally sold in Platinum, Gold, Silver and Bronze bands, ranging in price from £395 (US$495) to £95 (US$120). The ICC site offers fans until midday on Saturday to put unwanted tickets up for sale.

There had previously been concerns about the possibility of low attendance for the semi-final between England and Australia at Edgbaston – although in the end the ground was very near full – with many tickets having been bought in advance by India fans expecting their side to play there. A similar situation could affect the final, after India suffered a surprise defeat to New Zealand at Old Trafford.

England and New Zealand will contest the World Cup final, with both teams looking to lift the trophy for the first time. The game will be broadcast free-to-air in both countries, after the respective host broadcasters made arrangements to lower their paywalls.