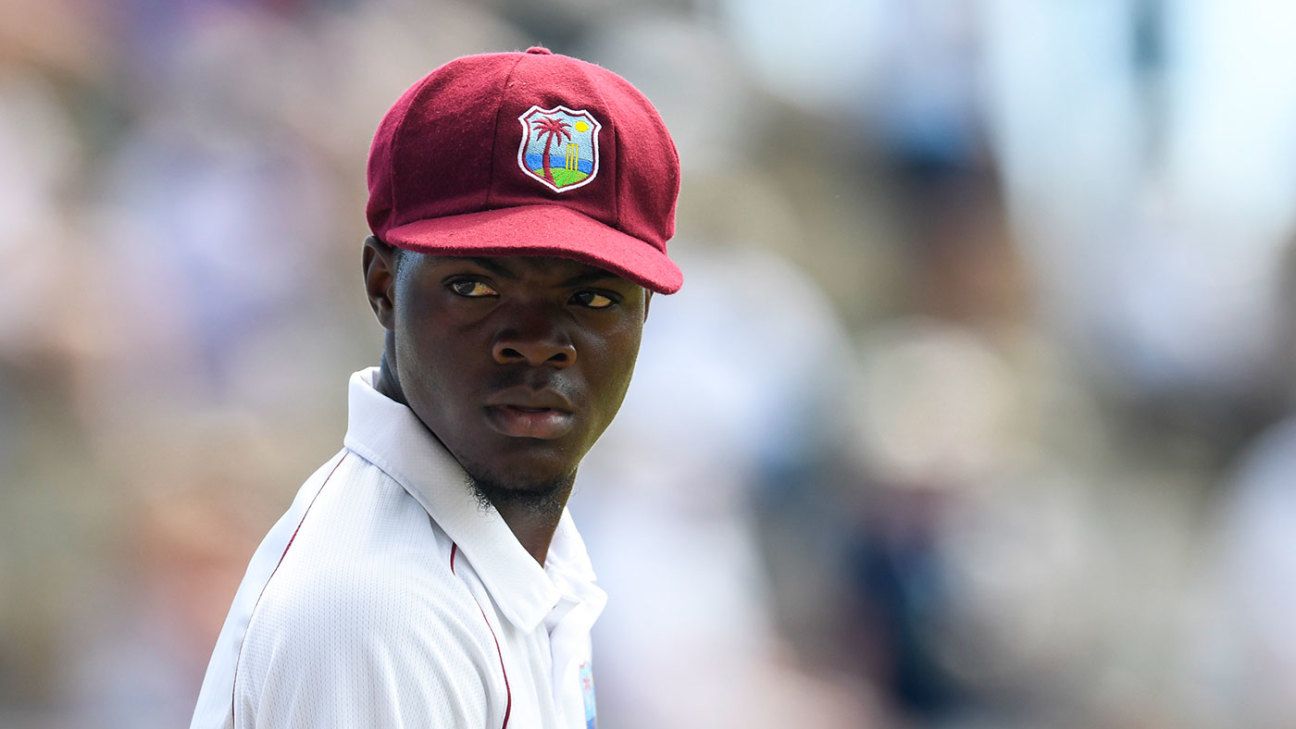 Alzarri Joseph, the West Indies fast bowler, is set to continue to take part in the Antigua Test despite the news that his mother, Sharon, died ahead of play on the third day against England.

Sharon Joseph is understood to have been ill for some time, with Joseph leaving a tour last year to be by her side. Players of both teams will wear black armbands as a mark of respect.

“It is with great sadness that we have been informed that Sharon Joseph, the mother of our young fast bowler Alzarri Joseph, has passed away,” Rawl Lewis, West Indies team manager, said.

“We know that this will be a very sad and difficult time for Alzarri and his family. But we hope that it brings him comfort to know that his grief is shared by us all – his team-mates and support staff of the Windies team – and we would like to extend our deepest sympathies to him and his family.”

There was no immediate confirmation on Joseph’s involvement in the remainder of the Test, but he was part of a team huddle ahead of play and then warmed up with his team-mates. He was reportedly set to play a part with bat and ball, with West Indies already in a strong position in the second Test.

Joseph returned to the Test side in Barbados last week for his first appearance in 18 months after back problems. He has claimed five wickets at a cost of 18.60 apiece in the series so far.

A statement from Cricket West Indies invited spectators to “please join us as we express condolences to Alzarri and his family”.

On the first day of the game, the 22-year-old Joseph claimed a wicket with his first ball in Test cricket in his native Antigua when Joe Denly edged an attempted cut shot.