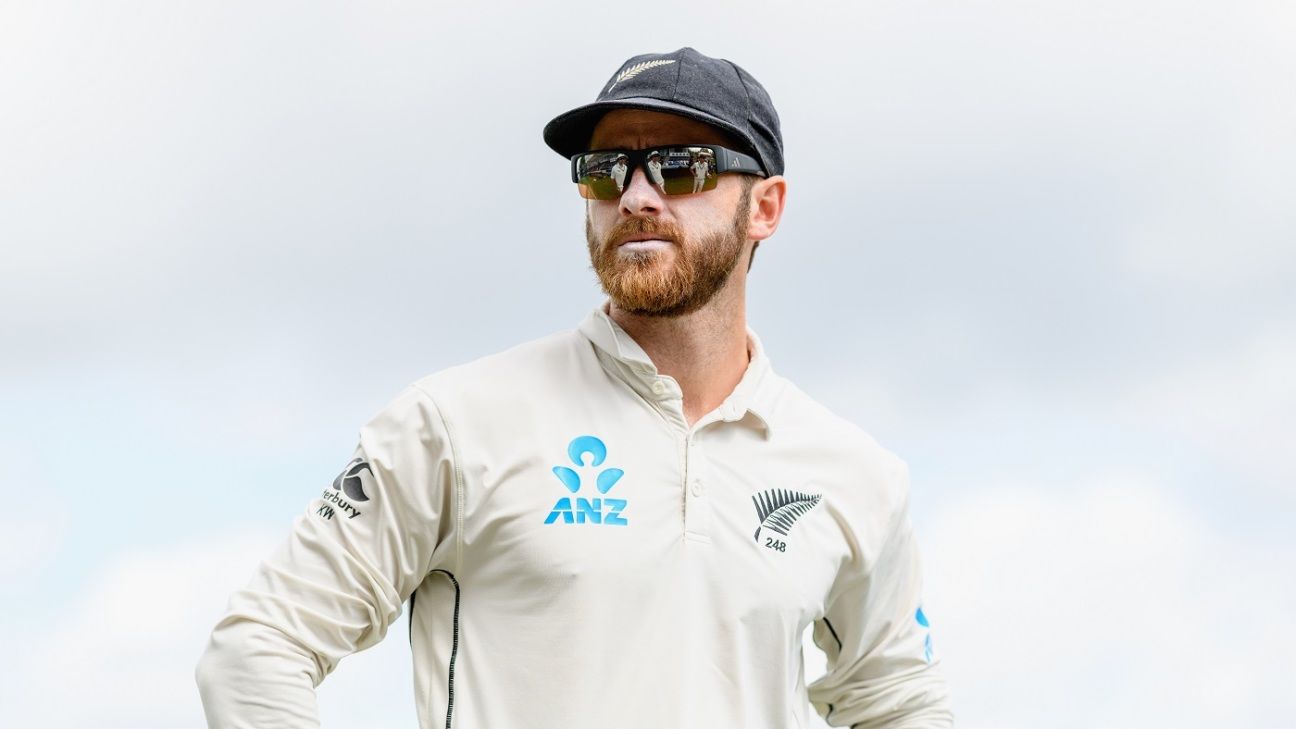 The ceremony began with a tribute to the victims of the terrorist attacks in Christchurch last week, which claimed the lives of more than 40 people.

Williamson, New Zealand’s captain in all formats, claimed the Sir Richard Hadlee Medal for men’s Player of the Year, in addition to being named the Test Player of the Year. He scored 801 runs during the judging period at an average of 89.

Teenage allrounder Amelia Kerr was the big winner among the women, honoured as the ODI Player of the Year following an impressive season in which she amassed 415 runs while averaging 59. The highlight of her season was a world record 232 not out against Ireland in Dublin last June, a match where she also claimed 5 for 17.