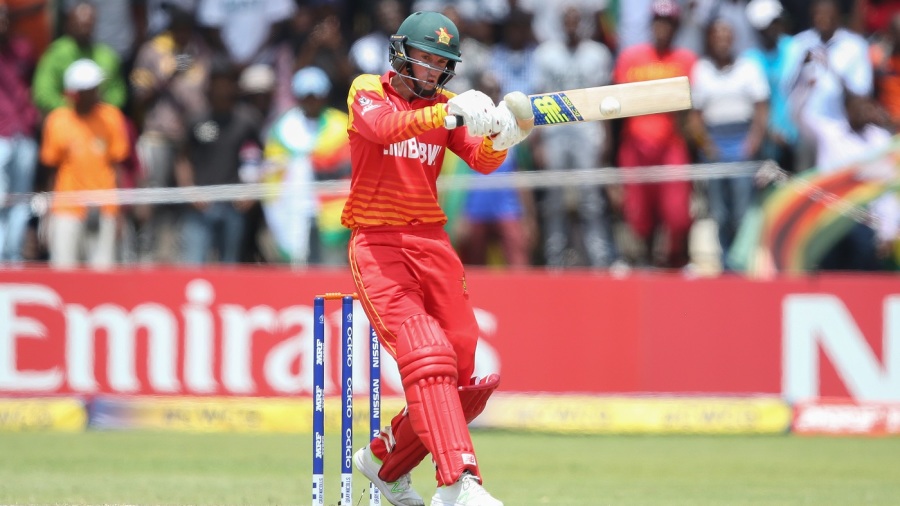 After running them close two nights ago, UAE were put through another tough examination in Harare. Zimbabwe’s quality of batsmanship was far superior, as they clinched the four-match ODI series 3-0 with one to play.

This was made possible courtesy Sean Williams‘ third ODI century, an unbeaten 84-ball 109, that helped Zimbabwe post 307 for 4. Williams was helped along the way by Craig Ervine and Peter Moor, the captain, with whom he put together 104 and 145 respectively.

Moor made 58 off 52 balls during the course of the mammoth fifth wicket stand off just 107 deliveries. This helped the pair 100 in the last 10 overs. They took a special liking to offspinner Rohan Mustafa, whose 1 for 67 was the most expensive spell for UAE.

In reply, UAE slumped to 15 for 3 in the sixth. Zimbabwe were briefly kept at bay by CP Rizwan and Muhammad Usman, who made 47 and 49 respectively, but that served to merely limit damage. Ryan Burl, the 24-year old legspinner, first removed Rizwan and then returned to clean up the lower order to finish with his career-best 4 for 32.

Both sides will square off in the fourth and final ODI on Tuesday.