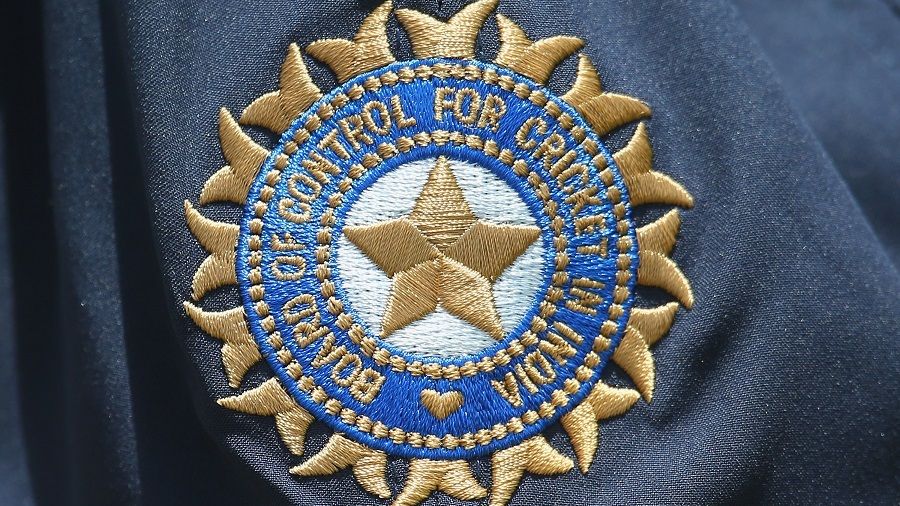 On Thursday, the Supreme Court added Lieutenant General (retd) Ravi Thodge as the third member of the Committee of Administrators (CoA). Thodge’s addition was a step towards resolving the differences between the two original members – Vinod Rai, the former Comptroller and Auditor General of India, and Diana Edulji, the former India women captain.

Thodge says he’ll take the challenge on “like a good soldier”, and he got his hands dirty straightaway. He was part of the CoA meeting in Delhi today (he attended via tele-conference) where the panel took the unanimous decision to send a letter to the ICC asking the global body to support the BCCI’s call to “sever ties with countries from which terrorism emanates”.

Here’s a lowdown of Thodge’s background, and why he accepted the court’s offer to join the CoA.

Where does Thodge hail form?

Born in Yavatmal (Maharashtra), Thodge studied in Sainik school and graduated from the Indian Military Academy in 1977.

What is his army background?

Thodge joined the Gorkha Regiment in 1977 and quit in 2016 after 39 years in the Army, by which time he had reached the post of Lieutenant General. He received the Param Vishist Seva Medal, a honour conferred by the Indian government for the highest order of distinguished service.

Thodge has had extensive experience of being at the helm of fighting insurgency in various parts of India and overseas, including Punjab, Kashmir, North-east India and Sri Lanka.

Before he quit the army, Thodge’s last job was that of Master General of Ordnance from 2014 to 2016. The position’s key job is to keep the army operationally fit. Thereafter he has been a consultant to India’s Defence Ministry.

Why he accepted the offer

“It is a national call,” Thodge said. “So I said fine. I will take the challenge like a good soldier. Any challenge is welcome.”

What strengths does he bring to the CoA?

Thodge believes his extensive administrative experience in the army, spanning nearly four decades, can aid the CoA in managing the BCCI. “I will have to see, learn and then take my call. With so much of experience it is about moulding yourself to the job.”