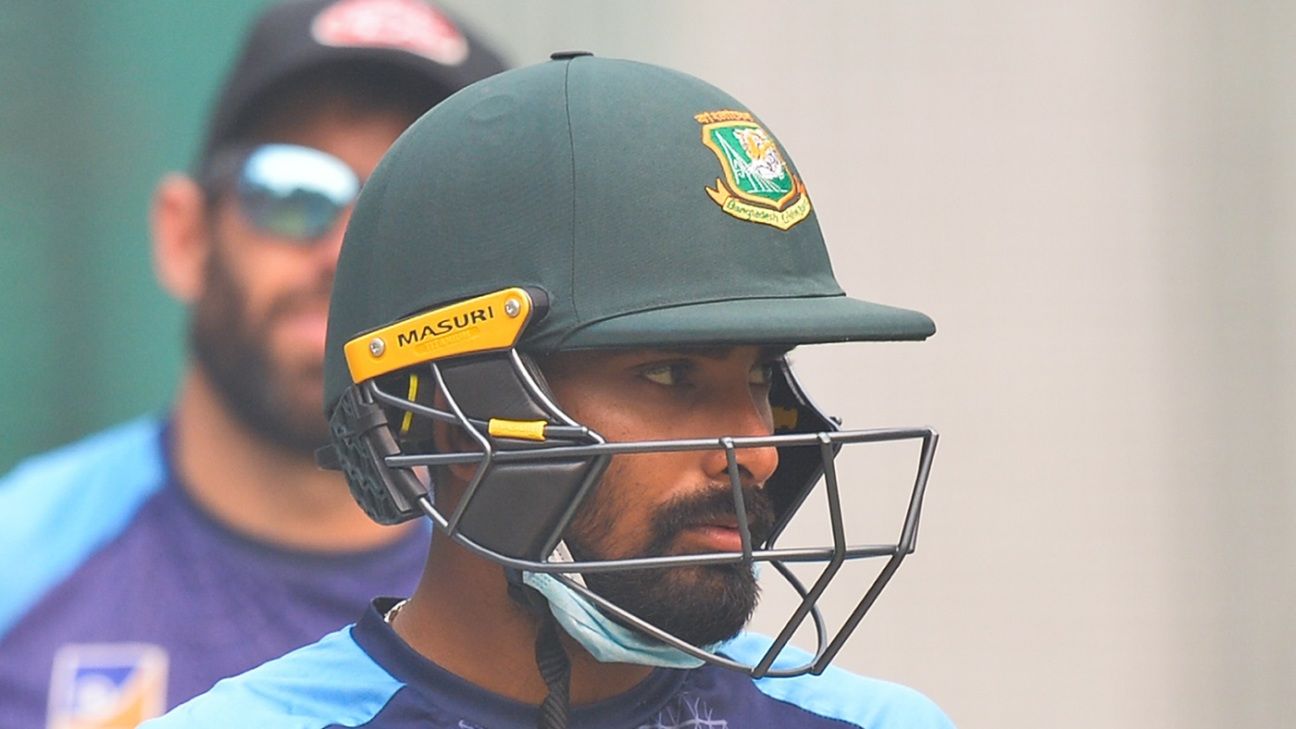 BCCI will be a “bit more practical” when scheduling matches in the northern parts of India during winter, board president Sourav Ganguly has said, in the wake of Delhi hosting the first T20I between India and Bangladesh on Sunday. Ganguly was addressing a question about consulting the Central Pollution Control Board in the future with respect to using Delhi as a venue.

Delhi has, for the last few years, struggled with hazardous air pollution and smog, with the peaks usually occurring in late October and early November. Presently, air quality in areas as close as 3km from the stadium is marked as hazardous. Pollution had interrupted the Delhi Test in December 2017 as Sri Lankan players started to fall sick, almost making the visiting team run out of players while fielding. Domestic matches have also been called off around this time of the year in the past.

“We’ve spoken to Delhi authorities in the last two days,” Ganguly said at a media briefing in Kolkata on Thursday. “They are expecting the match to go through. It was already scheduled so we couldn’t cancel it at the last minute. We came in on the 28th and it was too late to do anything. Because a lot of preparations go in matches – tickets, crowds, everything. So it’s not possible to cancel matches in the last minute.

“I hope it goes through. But post-Diwali is a bit of a difficult time in the north because the winter comes in and [there is] a lot of smoke and dust and everything. So in the future when we schedule, especially the northern part of India in the winter, we’ll have to be a little bit more practical. But fingers crossed.”

Bangladesh players were seen training in a thick haze on Thursday, with batsman Liton Das wearing a mask during a fielding drill. India’s Rohit Sharma said he had not had time to assess thing himself, but alluded to the 2017 Test against Sri Lanka and said it wasn’t a problem for the home team.

“I have just landed and haven’t had time to assess,” he said at an event in Delhi. “As far as I know the game is to be played on 3rd and will be played. We didn’t have any problem when we played the Test match here (against Sri Lanka). We are not aware of the exact discussion and I haven’t had any problem.”