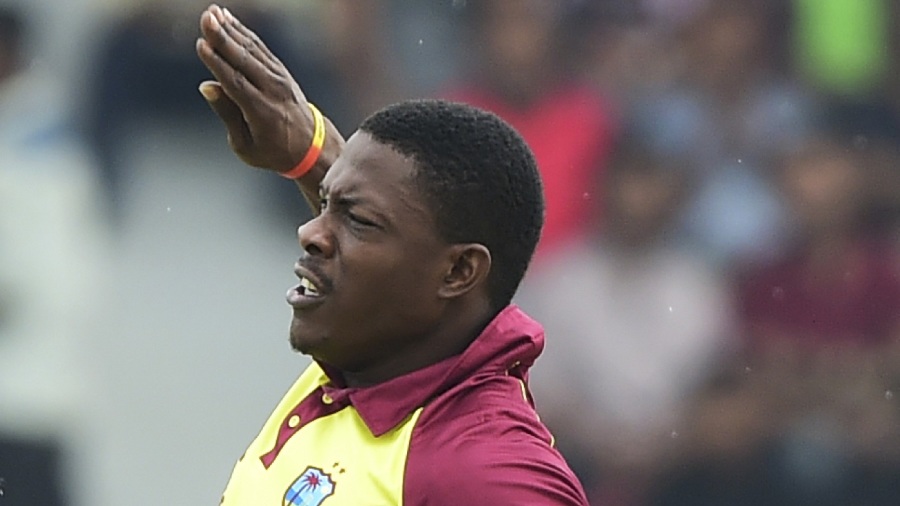 With both Bangladesh and West Indies looking to get their preparations into gear for next year’s World Cup, one wonders what context a T20I series holds for them and the fans. What will they do with these three matches?

Yet for West Indies, the T20Is offer some hope on an otherwise difficult tour. They need to take full advantage of their favoured format to find some sort of form in Bangladesh. The visitors have won only one match so far, the second ODI in Dhaka, having been trounced 2-0 in the Test series, and 2-1 in the ODIs. Shai Hope has been their stand-out performer but the other batsmen have been below par. Among the bowlers, Oshane Thomas looked fiery at times but he was, shockingly, “rested” from the third ODI.

For Bangladesh, the series is important for players like Soumya Sarkar, Liton Das, Mohammad Mithun, Mohammad Saifuddin, among others. It is becoming far more important for these players – apart from the experienced ones like Tamim Iqbal, Shakib Al Hasan, Mushfiqur Rahim and Mahmudullah – to have match-winning performances. If not as big a role as the senior quartet, they should look to make telling contributions, at least.

The match has been rescheduled twice in the last 48 hours, mainly due to technical problems with one of the light towers. It will now start at 12.30pm local time, but a forecast of rain could end up playing a bigger role in the selection of the XI.

Liton Das did well against West Indies in the previous T20I series between the two sides, but throwing away his wicket after a good start is becoming an issue. His tendency to hit boundaries in the first few overs has often been followed by a sudden dismissal with a cross-batted shot.

Shai Hope‘s ODI form is one of the few things West Indies can rely on as they head into this series. He may not be the most aggressive batsman but Hope’s tenacity means that West Indies have some stability at the crease, even as they would want the other batsmen to forge partnerships.

Rubel Hossain and Nazmul Islam will be in consideration, but only if Bangladesh want to leave out one genuine batsman. Shakib also received a foot injury during nets, and received treatment for it.

Evin Lewis will slot into the opening position while allrounder Sherfane Rutherford also offers a batting option. Kesrick Williams, who has returned to the T20I squad, could be a handy bowler, having done well in the Bangladesh Premier League.

The track will likely be batting friendly, although there could be some early help for spinners. A drizzle is forecast, so the toss may be crucial, too.

“They keep surprising me by coming up with some great performances. Now we have got some continuity with regards to winning series, so wonderful news for Bangladesh.”
Bangladesh coach Steve Rhodes