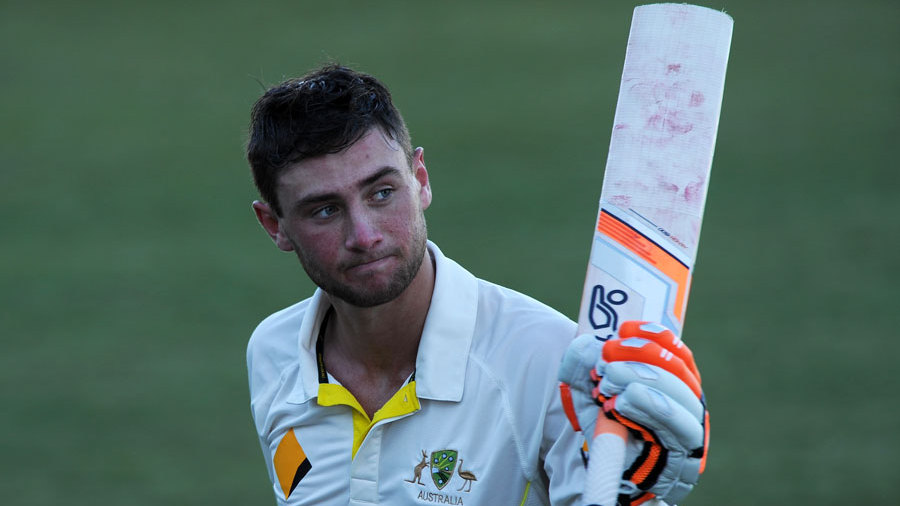 Sam Whiteman‘s 93 and D’Arcy Short’s quickfire 61 helped Western Australia extend their overnight lead of 172 to 453 before declaring in the day’s final session. Tasmania, needing an improbable 454 to win, were 0 for 54 at stumps, 400 away from victory and on the back foot. A fourth-day win for Western Australia will boost their chances of qualifying for the Shield final, while a draw for Tasmania would keep their finals hopes alive.

Medium-pacer Gabe Bell was the pick of the Tasmania bowlers, taking 3 for 72 in 21 overs. His first two wickets rocked Western Australia back after a half-century opening stand. Captain Tim Paine then used otherwise-wicketkeeper Matthew Wade to three overs, and he picked up 2 for 20.

After batting for 75 overs on the day, Western Australia declared with their lead over 450. Tasmania openers Jordan Silk (20*) and Alex Doolan (20*) made an unbeaten partnership of 54 in 19 overs before play was called off.

Earlier in the day, a 67-run third-wicket stand between Western Australia captain Mitchell Marsh (42) and Whiteman lifted them after a brief wobble caused by Bell’s double-wicket spell. When Whiteman was the fifth man to go at 178, Short took control. He struck five fours and two sixes in his 69-ball innings, and was still unbeaten when the team declared at 8 for 283.