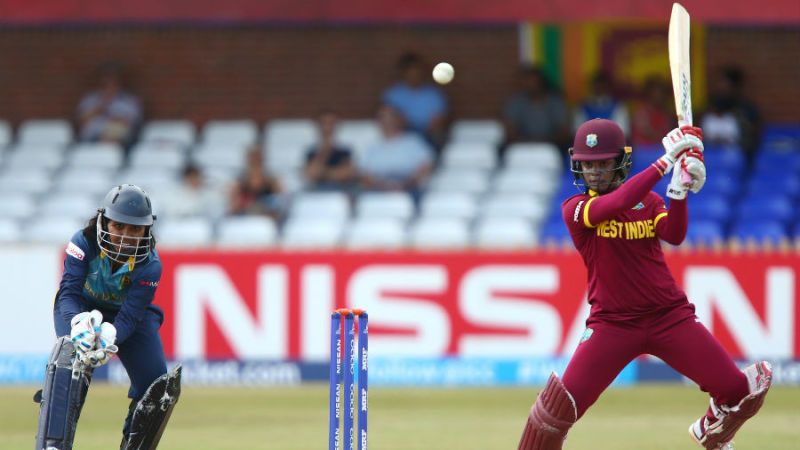 A 13-member West Indies women’s squad led by Merissa Aguilleira with a support staff comprising eight members landed in Karachi on Wednesday for the first visit to Pakistan by a non-Asian women’s team in 15 years. West Indies women are scheduled to play three T20Is in Karachi and the series is being seen as another important step towards the resumption of international cricket in the country.

The squad was received by officials of the PCB women’s wing and was accorded special VVIP security protocol, with over 500 policemen escorting the team from the airport to the hotel. Traffic on the roads en route to the team hotel was held up for brief period to create an empty pocket and ensure a smooth drive, as the team travelled on the bullet-proof buses owned by the Pakistan board.

West Indies are without their regular captain Stafanie Taylor who opted out of the T20Is due to security concerns and will return for the subsequent ODI-leg in Dubai. Aguilleira, who led West Indies until 2015, has been appointed captain for the T20Is instead. Among the support staff, the full-time physiotherapist Marita Marshall has not accompanied the side and has been replaced by Dr Oba Gulston. That is the only change to a support staff led by coach Hendy Springer, assistant coach Augustine Logie, team manager Augena Gregg and strength and conditioning coach Shayne Copper. The side is also accompanied by a selector, Courtney Browne, and a security officer.

West Indies women had last toured Pakistan in March 2004 for a seven-match ODI series, making them, at the time, only the second women’s international team to tour Pakistan after Netherlands.

Their current visit to Pakistan is the first by a women’s side since Bangladesh women toured the country in October 2015. All three of West Indies’ T20Is will be played at the Southend Club in Karachi from January 31 to February 3 before the side travel to Dubai to play a series of three ODIs as a part of the ICC Women’s Championship.