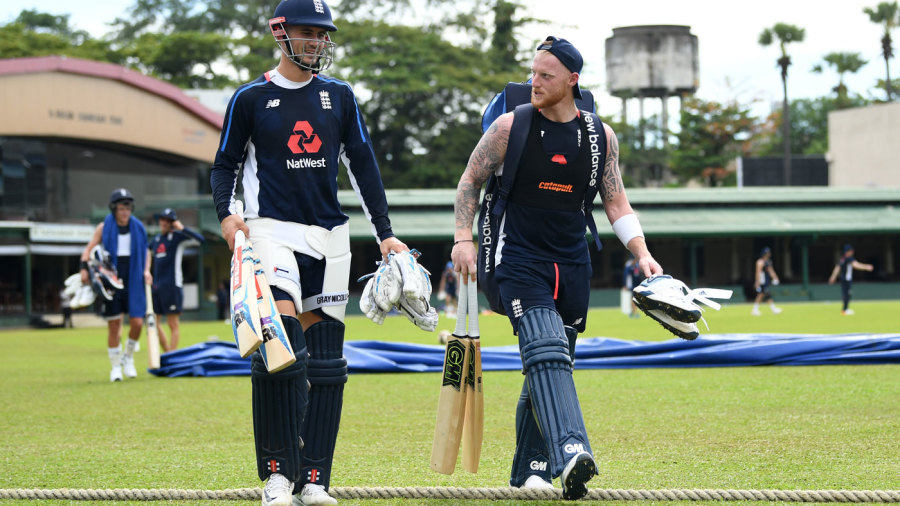 West Indies have won the toss and sent England in to bat in the fourth ODI in Grenada.

Play is due to start on time in glorious sunshine following Monday’s wash-out at the same ground, which left the series level at 1-1.

Ben Stokes is back for England after passing a fitness test on the rolled ankle which ruled him out of the abandoned third ODI. Alex Hales, who had been named in the side to replace him for that match, will play this one, coming in for opener Jason Roy. England captain Eoin Morgan said Roy had picked up a hamstring “niggle”.

West Indies have opted not to play Andre Russell, despite bringing him into their squad this week after he recovered quicker than expected from a knee problem that had originally ruled him out of the entire ODI series.