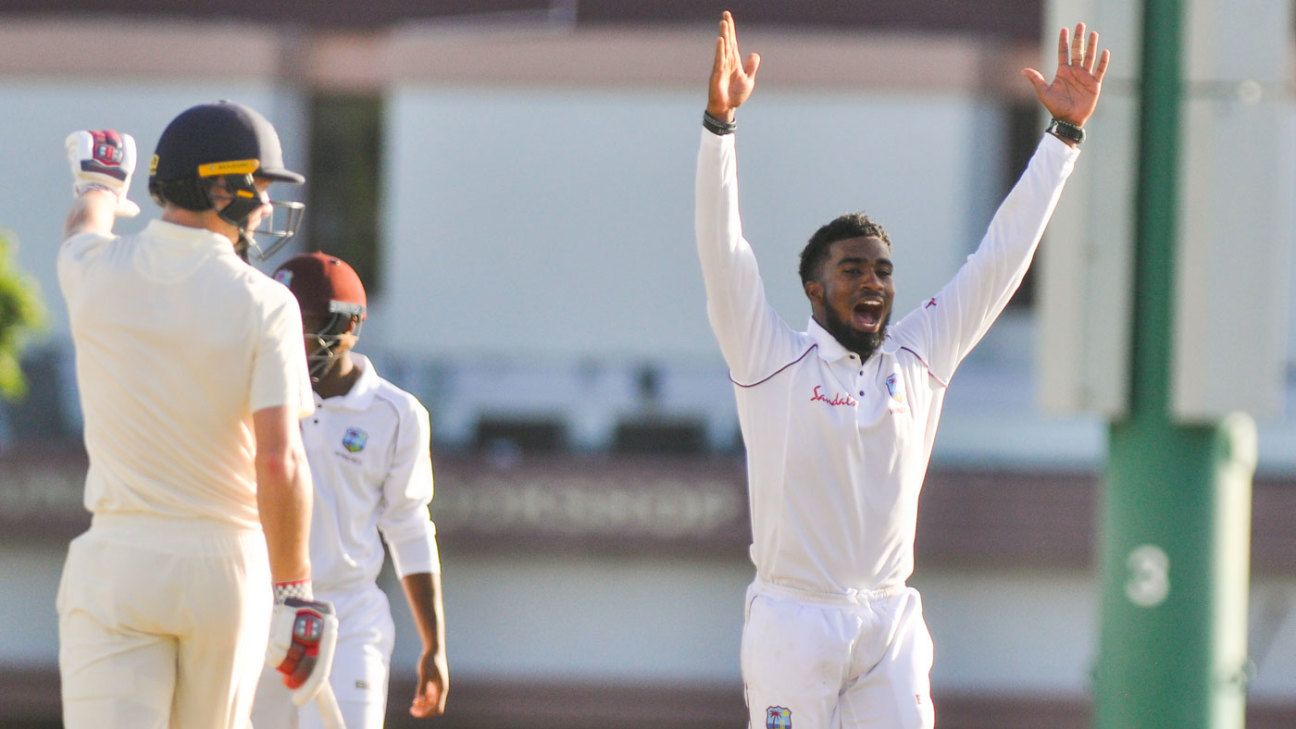 Cricket West Indies (CWI) have requested the ICC insist on a first-class warm-up match ahead of every Test series in the World Test Championship.

CWI were disappointed that, despite several requests to the ECB, England declined the invitation to play a first-class game ahead of the Test series in the Caribbean. Instead they took part in two, two-day warm-up matches involving 12-players per side.

CWI were also disappointed that, having made the effort to provide England with apparently high-quality opposition – something that is not always the case on modern tours, their requests for a first-class game were not met. Without such assurances, it could prove hard to field such experienced sides – six of the squad had played Test cricket – in the future.

Several members of the President’s XI side were pulled out of a round of the regional first-class tournament to take part, a move that could alter the end-of-season standings, and looked underwhelmed to be reduced to the role of sparring partners. With no result possible in such matches – 19 wickets fell in the President XI’s first innings with the batsmen simply reappearing in rotation – such games stretch the accepted conventions of the game to breaking point and provide unsatisfactory fare for spectators.

As a result, CWI have asked the ICC to schedule a four-day, first-class match ahead of each Test series. It is understood New Zealand are sympathetic to CWI’s request.

From an England perspective, however, the two-day games work quite well. It allows them to provide a tailored amount of acclimatisation to the maximum number of players in the minimum number of days. With scheduling demands limiting the length of tours, it is hard to find time for such first-class fixtures without compromising on the opportunities given to squad members. They might also point out that, had the first warm-up game had first-class status, it may have ended in little more than two days anyway.

England have, however, been frustrated by the standard of warm-up opposition provided on some previous tours – not least in Australia, where the pitches for the warm-up games bore little comparison with the Test surfaces – so some sort of agreement brokered by the ICC is not impossible. One possibility, previously suggested by Andrew Strauss during his period as managing director of England cricket, was for touring sides to play an A team ahead of each Test series.