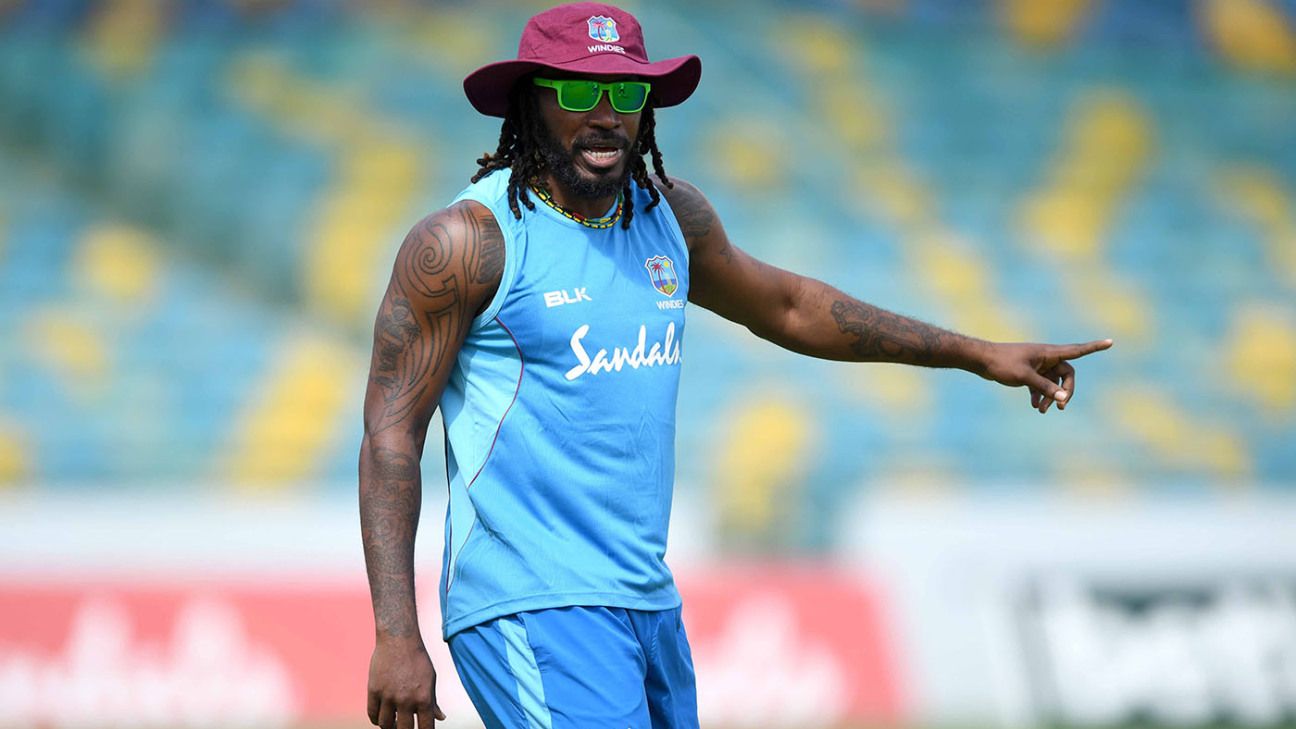 Rarely does a five-match ODI series become the focal point of any modern tour but, 100 days out from the World Cup, this is arguably the main event for both West Indies and England. While the tourists, so lacklustre during their Test defeat, will step out after a quick change of clothing as the No. 1-ranked ODI side, ready to hone their plans in the run-in to a tournament for which they are warm favourites, West Indies must attempt to channel the mood of optimism currently suffusing Caribbean cricket into an upturn in form in their weakest format.

Jason Holder’s contribution to victories in the first two Tests against England (before he was suspended over his team’s slow over rate) further enhanced his reputation as an impressive young leader – but while the Test side has steadily come together over the last two years, results have been harder to come by in ODIs. Holder was appointed captain before the last World Cup, aged just 23, and has still to oversee a bilateral series win after 11 attempts.

There were sparks of encouragement in India before Christmas, when West Indies won one game and tied another (which they probably should have won) while the series was still alive, as Shai Hope and Shimron Hetmyer shone with the bat; but they went on to lose in Bangladesh, with Holder absent through injury, and are set to rejig their side again just three months out from the World Cup.

The likes of Chandrapaul Hemraj, Kieran Powell and Marlon Samuels – who played at the 2003, 2007 and 2015 World Cups – have been dispensed with, while Andre Russell and Evin Lewis remain unavailable despite both playing in the BPL final 11 days ago. Chris Gayle is a welcome returnee, and bound to bring some “Universe Boss” charisma to proceedings in what is set to be his final home series before retirement, while John Campbell could make a debut after impressing in the Tests. But little about the team is settled.

England’s players, by contrast, know their roles backwards and you can pretty much pencil in their 15-man World Cup already – though the tantalising prospect of Jofra Archer becoming eligible next month adds a little spice. Is Mark Wood capable of replicating his 90+mph burst with the red ball in St Lucia? Can Liam Plunkett still harvest regular middle-overs wickets with his back-of-a-length hostility? How fit is Chris Woakes (and David Willey)? These are some of the questions likely to preoccupy Eoin Morgan over the next two weeks – though, as the Tests demonstrated, it would pay not to be complacent.

The spotlight is where Chris Gayle loves to be, and the announcement that he is to call it a (one-)day after the World Cup will ensure that he casts a long shadow in a squad light on experience. Gayle has only played 15 ODIs since the last World Cup, passing 50 three times, while his returns on the global T20 circuit have slipped from unparalleled greatness to merely very good. But just one sweetly struck six into the Kensington Oval crowd could be enough to light some farewell fireworks.

Talking of explosive openers, England have a couple in Jonny Bairstow and Jason Roy. While Bairstow’s role in the Test side has been subject of much discussion – from batting and keeping at No. 5, to specialist No. 3 back down to No. 7 and reclaiming the gloves – he has appeared at ease with his belligerent brief in one-day cricket. Roy, meanwhile, could look to push his Ashes credentials via white-ball success. With Alex Hales hovering, neither will want to experience a dip in form.

Campbell looks set to win his maiden ODI cap just a few weeks after coming into the Test team, while Nicholas Pooran, a member of the T20I side, is also in line for a potential debut. Kemar Roach may be rested, following his Test exploits, while Carlos Brathwaite has only just flown in from the Pakistan Super League.

England rested Jos Buttler for their warm-up match on Sunday but he is set to slot back in ahead of Hales. Woakes got through seven overs against the UWI Vice-Chancellor’s XI, having struggled for fitness during the Test leg of the tour, while Wood was preferred as his new-ball partner, which could mean Willey and Tom Curran are the bowlers to miss out.

There has only been one 300-plus total at the Kensington Oval in the last 10 years – made by England in 2017 – but the pitch is expected to be a good one. The forecast is for a warm, humid day with some cloud cover but minimal chance of rain.

“We have got to be clear on our bowling – England pack a heavy punch in their batting, they bat deep, and are top-ranked for a reason. We have to be precise. The way ODI cricket has gone, 300-320 is par these days.”
West Indies captain Jason Holder knows England will be gunning with the bat

“We got beaten by Scotland last year and they are ranked lower than West Indies. Any side can be a threat on the day. West Indies are very strong at the moment and we’re not taking them lightly.”
England captain Eoin Morgan says they won’t underestimate the opposition