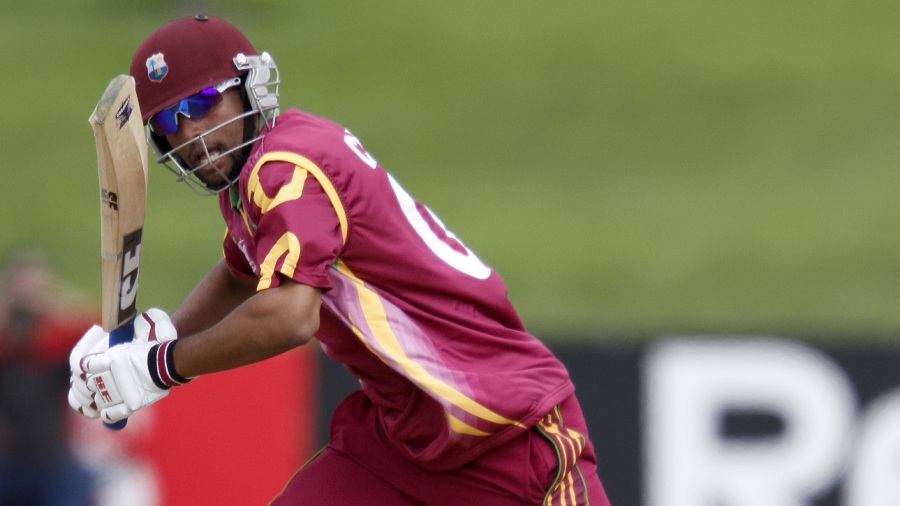 Impressive spells from spinners Kevin Sinclair and Yannic Cariah took West Indies Emerging Team to their maiden Super 50 Cup title after they bowled Leeward Islands out for 88 for a whopping 205-run win in Port of Spain on Sunday.

Young offpsinner Sinclair, playing only his ninth List A game, and lespinner Cariah, also the captain, ran through the Leeward Islands’ line-up, finishing with figures of 4 for 20 and 3 for 8 respectively.

Leeward Islands hardly resisted with the bat after the emerging team put up 293 for 7, with six of them dismissed for single-digit scores. The highest individual score was Amir Jangoo’s 43-ball 20.

Openers Kieran Powell – the highest run-scorer of the season – and Montcin Hodge contributed just 13 and 1 respectively, while the in-form Devon Thomas fell for a 22-ball 15. A clutch of wickets fell after Cariah removed Keacy Carty in the 18th over, as Leeward Islands lost their last seven wickets for just 24 runs.

Earlier, after being put in, the emerging team rode on strong top-order partnerships, with Leonardo Julien top-scoring with 83. Although they lost three quick wickets in the space of 3.5 overs in the middle, handy lower-order contributions from Sinclair (28 in 33 balls) and Dominic Drakes (38 in 25) took them to a competitive total.

Cariah was named Man of the Match for his bowling spell as well as 34 off 52 balls batting at No. 3.