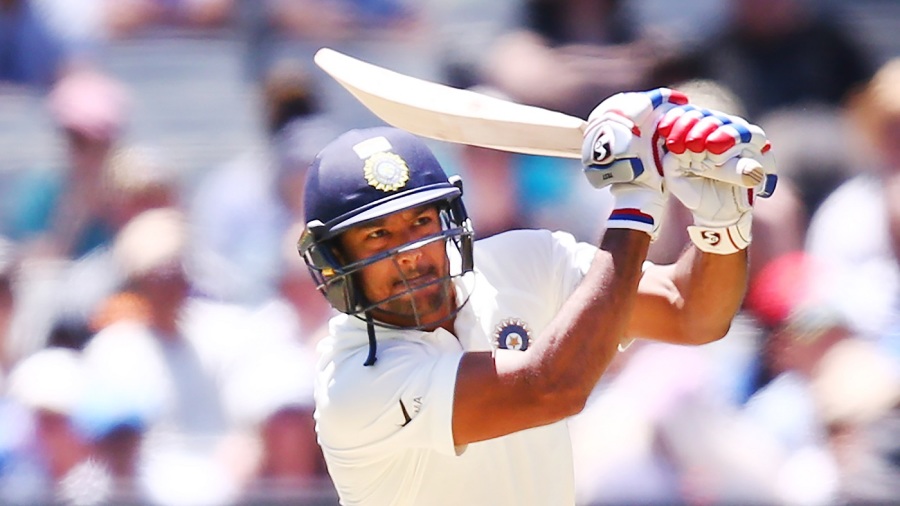 West Indies captain Jason Holder won the toss and elected to bowl after the toss was delayed by half an hour due to rain and wt outfield. The resulting damp conditions would not have affected India’s plans, captain Virat Kohli implied, when he said he would have batted first anyway. Only 15 minutes of play were lost.

West Indies stuck to their preferred combination of four fast bowlers, with Miguel Cummins coming back into the XI to accompany Holder, Kemar Roach, and Shannon Gabriel. Right-handed batsman Shamarh Brooks was handed an international debut. Brooks had made two fifties in two matches against India A last month. He replaced Shane Dowrich, with Shai Hope taking over as designated wicketkeeper for the third time in his career.

India went in with four frontline bowlers, choosing Ravindra Jadeja as their spinner ahead of R Ashwin who was Man of the Series on India’s last Caribbean tour. Rishabh Pant retained his place ahead of Wriddhiman Saha as the wicketkeeper, while Hanuma Vihari, who offers a fifth bowling option, was picked ahead of Rohit Sharma. KL Rahul and Mayank Agarwal were picked to open.