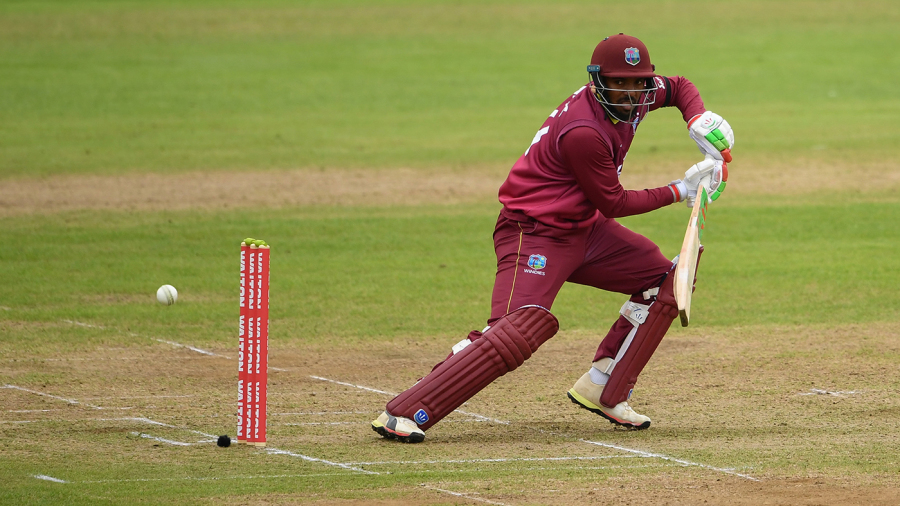 West Indies inserted Ireland after winning the toss for the third ODI. Kieron Pollard had no hesitation in asking Ireland to bat first for the third game running, due to a combination of overnight rain and an early start at St George’s.

Both sides made changes for the final game, with West Indies resting Shimron Hetmyer, Sheldon Cottrell and Khary Pierre. Sunil Ambris, Oshane Thomas and Roston Chase were the three players to come in.

Ireland made two changes to their XI, bringing in James McCollum to open the batting in place of allrounder Gary Delany, and Craig Young for Boyd Rankin. “We’ll go out there, try to dig in and put up a score,” Ireland’s captain, Andy Balbirnie, said.

West Indies have already taken the series after winning the first two matches in Barbados – although they required some heroics from the tail in order to squeeze home by one wicket in the second game.

With the possibility of rain during the day, Pollard was keen to chase again. Of the pitch, he said West Indies would “see what we can extract out of it” after a damp start. “Then make it not so dramatic at the back end,” he added.