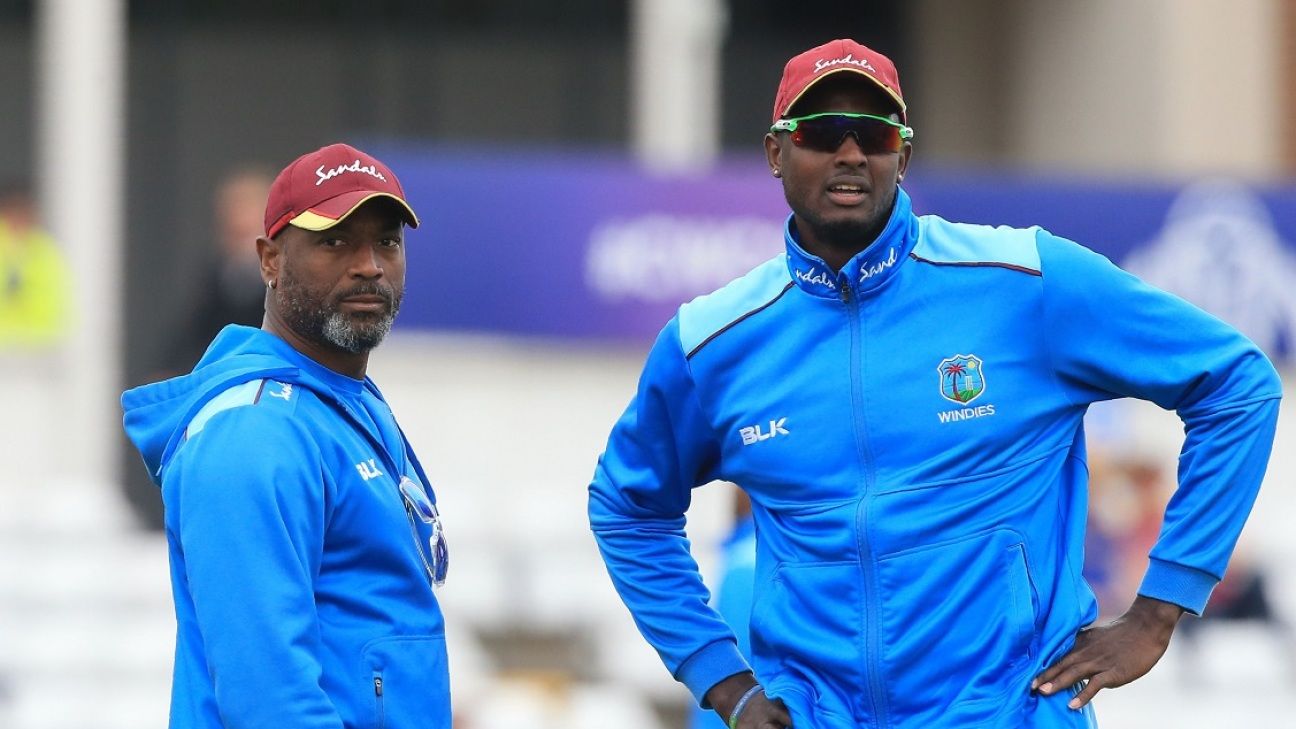 West Indies might have a regular head coach soon, with the board suggesting the recruitment process to find the right person for the job has begun. Former captain Floyd Reifer has been filling in as caretaker boss since Richard Pybus’ sacking in April, but Cricket West Indies is hopeful it can find a more permanent solution by the time the men’s team plays Afghanistan in November.

On Monday, CWI announced a new selection structure and policy as well as the appointment of Kieron Pollard as the new captain of the West Indies white-ball squads, replacing Jason Holder in ODIs and Carlos Brathwaite in T20Is. This came after a “comprehensive review” into the selection process and system for all West Indies cricket, conducted by a task force set up by the Ricky Skerritt regime, with recommendations approved by the CWI board of directors at their quarterly meeting, held for the first time in Tobago on September 7 and 8.

A CWI statement said that the task force carried out a “four-month review” and “benchmarked cricket selection systems around the world and incorporated feedback and contributions from current and former players, coaches, administrators, franchise CEOs and nearly 2,700 fans across the Caribbean”. The board will now seek applications, via an advertisement, for the head coach position. Applications need to come in before September 20.

The statement added: “The full-time selectors will be supported by a selection analyst to provide performance data to support selection considerations plus a minimum of three scouts to ensure cricketers throughout the region are closely watched and evaluated.

“A modernised, transparent selection policy will see players selected against six criteria: form and performance, fitness (based on a new approved fitness and conditioning policy), team balance, mental capacity, technical ability and commitment. The playing XIs will then be selected by the executive selector, head coach and captain.”

“The end product in the form of eight major recommendations is grounded in a comprehensive methodology encompassing the feedback of some 2700 stakeholders,” Kishore Shallow, the CWI vice-president, said in a statement. “This is a defining document that represents momentous progress for West Indies cricket.”