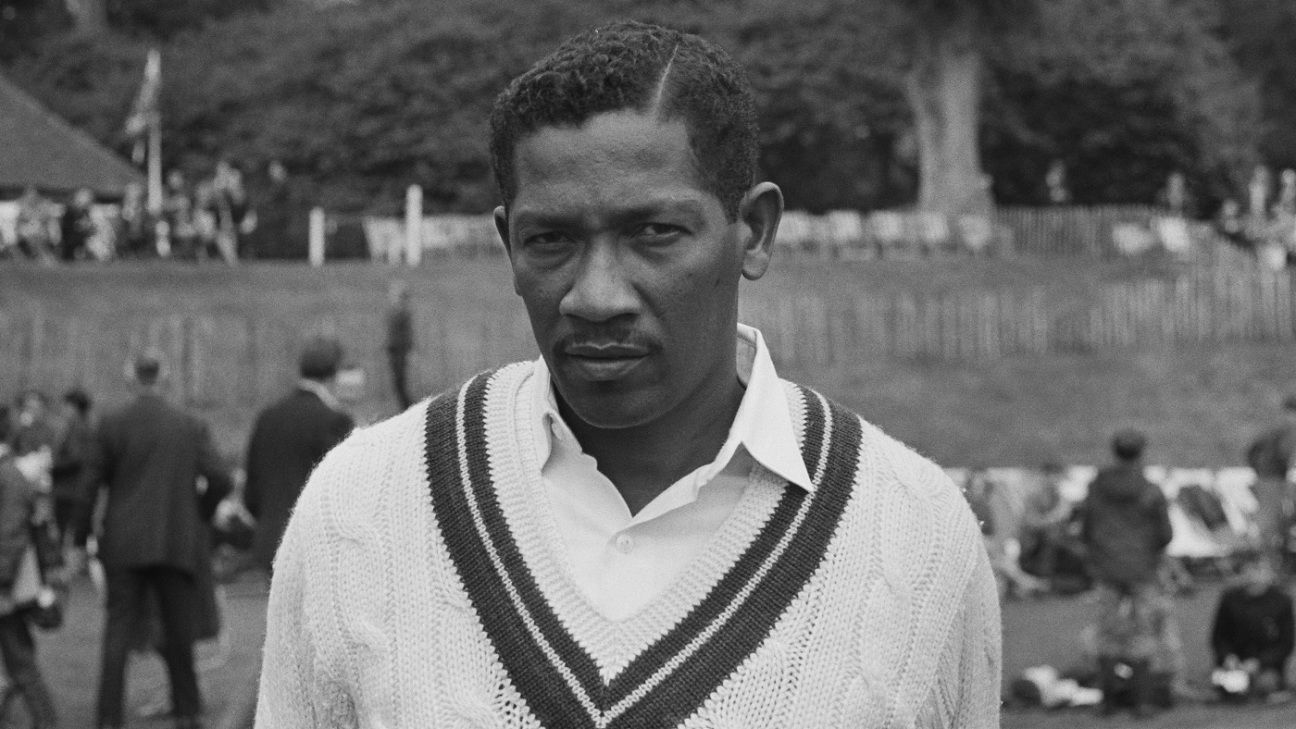 Of his seven Test hundreds, Butcher is best remembered for his second-innings 133 – in the 1963 Lord’s Test against England – which is often rated as one of the greatest matches to have been played at the ground. He made those runs against an England attack led by Fred Trueman after having learnt of his wife’s miscarriage just moments before walking out to bat.

Three years later, Butcher posted his highest Test score of 209 not out, against Englandin Nottingham. It helped West Indies overhaul a first-innings deficit of 90 to win by 139 runs.

It was in 1958-59 that Butcher, understood to be the first player of Amerindian descent to represent West Indies, first made his mark in West Indies colours. Against India, he scored 486 runs at 69.42 in his debut series, but fell away for the next few seasons. He then returned to the side in 1963 for the England tour, and was a regular fixture in the team after that till his retirement. After Richie Benaud, the Australian legspinner, played West Indies in two series in that period, he said Butcher was the most difficult of all West Indian batsmen to dismiss.

Butcher, in fact, bowled some legspin himself. All of his five Test wickets came in one innings when he claimed 5 for 34 against England at Port of Spain in 1967-68.

Butcher was born on September 3, 1933 and was raised on a sugar estate outside the village of Port Mourant in what was then known as British Giuana. He was a neighbour of Alvin Kallicharan’s family and future West Indies team-mates Rohan Kanhai and Joe Solomon lived nearby too. To support his cricket career that began at Port Mourant Sports Club, he worked as a teacher, an insurance salesman, a clerk, and a welfare officer. After his retirement, he ran a bauxite company in Guyana.