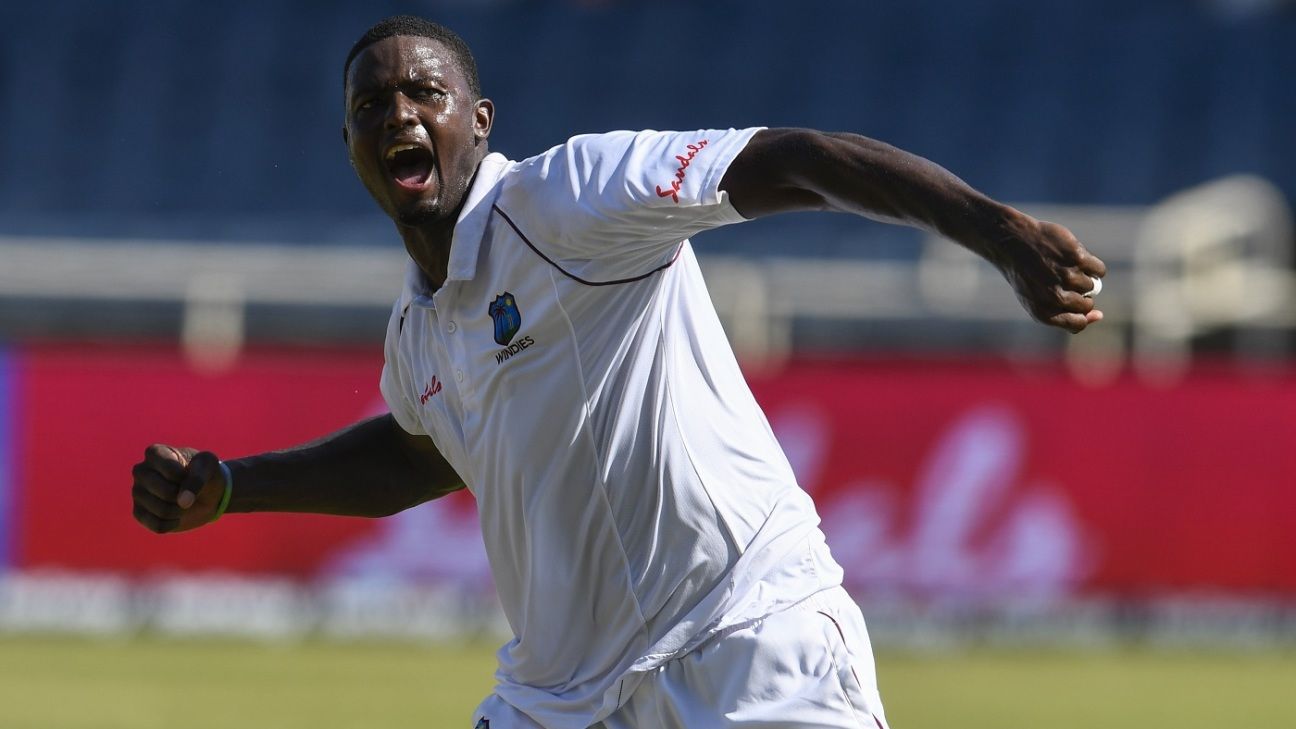 The West Indies men’s team is set to play 11 Test matches – all part of the World Test Championship – 20 ODIs and 36 T20Is at home over the next three years. It all begins with Ireland’s arrival in January 2020, and continues with tours by New Zealand and South Africa.

The women’s team, meanwhile, will focus on one-day cricket next year, playing 15 matches at home and away to prepare for the next 50-over World Cup in 2021.

On Friday, Cricket West Indies announced their home fixtures for the next three years, starting from January 2020 to August 2022. That period will feature the return of Windsor Park, the ground in Dominica that was damaged during Hurricane Maria – New Zealand are scheduled to play an ODI and a T20I there in July.

Pending ICC approval, the Brian Lara Cricket Academy in Trinidad is set to become the region’s newest international venue having hosted several Caribbean Premier League matches including the final earlier this month. Sri Lanka are set to play a T20I there in March 2021.

Arnos Vale in St Vincent also gets a look in having last hosted West Indies in 2014. Australia are penciled in to play back-to-back T20Is in June 2021 while the Trelawney multi-purpose facility in Jamaica is set to welcome Pakistan in July 2021.

The South Africa series next July features five T20Is in the lead up to the World Cup in Australia in October. Two of those matches will take place in Florida.

CWI said a more comprehensive schedule would be released at a later date but that their focus was on taking cricket to as many places as possible. “Not only does this provide a full calendar of international fixtures which allows us to better plan and schedule our cricket, but it allows everyone who supports and loves cricket to know when the next big game or tournament is coming,” said Johnny Grave, the board’s CEO.