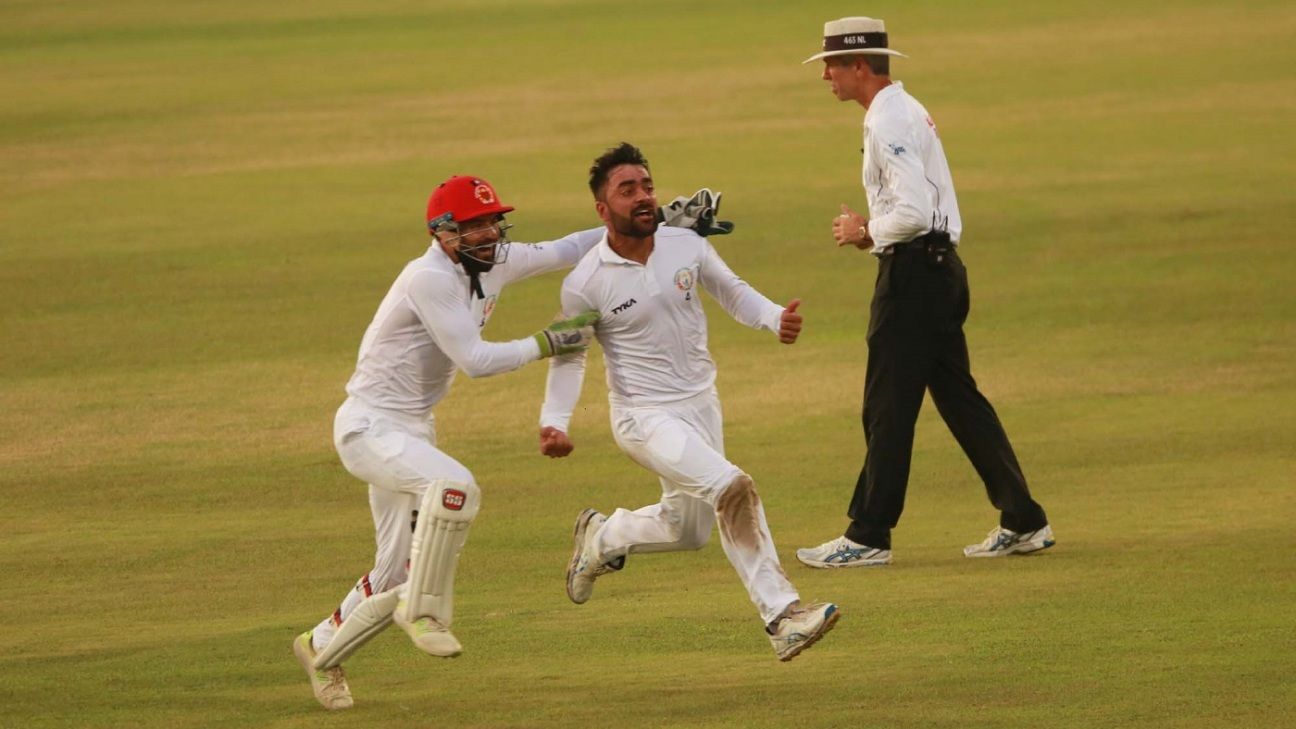 “Six months back I could have told you about Afghanistan. Now I am with West Indies.” – Phil Simmons.

Whatever insights West Indies’ coach had about the team he had coached from December 2017 till the end of the 2019 World Cup was clearly not meant for publication. If you had asked him about the insights he had into the opposition in December 2017, he could have given the same answer with the team names inter-changed.

Simmons’ record as coach has been excellent, but in spite of that, his first stint with West Indies had not ended well. Not due to the lack of results – they won the T20 World Cup under him – but due to what the WICB termed ‘differences in culture and strategic approach’, and what the rest of the world called a colossal management blunder.

With a new management in place at the board, Simmons’ expertise was sought again, and he gladly accepted the role. While he stopped short of saying he had ‘unfinished business’ with West Indies, he does want to stop the wheel turning the way it has. The occasional peaks notwithstanding, the story that was written most often in the last two decades on Caribbean cricket was of West Indies’ decline.

On Wednesday, there is the opportunity to take another step towards that when West Indies face Afghanistan in a one-off Test at the Ekana Stadium in Lucknow.

Technically, this is an ‘away’ game for West Indies and ‘home’ for Afghanistan. But it’s not as simple as that. Afghanistan have moved to this ground just a month ago from Dehradun, their erstwhile home ground, and are as (un)familiar with it as West Indies are. The only time Lucknow has hosted a Test before this one was 25 years back, when the Ekana Stadium wasn’t even a concept, and Afghanistan had as much chance of playing Test cricket as Belgium.

“I was very happy when they moved from Dehradun to here for this series,” Simmons said. “Because they would have known everything about Dehradun. And now, it’s (like a) neutral venue, so it makes it even for us.”

Afghanistan have in their corner the knowledge that they turned around the last series played at this venue, albeit in a vastly different format. Down 1-0 in the T20Is after having lost 3-0 in the ODIs, they stormed back to win 2-1. Simmons acknowledged that Afghanistan were a “difficult” opponent, but felt that at three-Tests old only, inexperience would be a factor.

“Their format is T20, they’ve done well over the last two-three years in T20 cricket, so they were always going to fight back in that one,” Simmons said. “They’ve had three Tests, and did well to win in Bangladesh, but it’s still a learning phase for them and hopefully we can capitalise on that.”

For Afghanistan coach Lance Klusener, the Test was all about focussing on his team’s strengths and not worrying too much about what West Indies would throw at them.

“There’s no hiding the fact that our strength is spin. We’ve got three of the best spin bowlers in the world,” Klusener said, adding that the pitches were “receptive to spin”.

“We’ll just have small goals and plans as to how we want to go about things. It’s a learning process as well. But in saying that, we want to be as positive as we can,” Klusener said. “Batting is about scoring runs – whether it’s Test cricket, one-day cricket or T20 cricket. It’s just how you go about. That’s the challenge for us, finding the balance between attacking an defending.

“We can take a lot of confidence out of the way we played in the practice game. And they’re coming off a Test win in Bangladesh. So there’s a lot of good things to look forward to. I guess our challenge is runs. If we can put enough runs on the board over the course of the Test match, we’re going to be difficult to beat.”

There appears to a widening gap between those at the top of the Test tree and those below it, according to Klusener, but as he pointed out, both teams in this contest fell on the same side of that divide.

“We just saw that there’s quite a big rift between the lower teams that are not getting enough Test cricket to your Indias, Australias and Englands,” Klusener said. “There’s quite a big gap but it’s a learning curve for us. We’re going to have to toughen up a little bit, get stuck in and front up. We’re certainly looking forward to this Test match, there’s a lot of history playing against the West Indies as well.”

There was a hint of a challenge in the way Klusener spoke of ‘history’ between the two teams. They’ve played seven T20Is, with West Indies winning four to Afghanistan’s three. West Indies are ahead 5-3 in ODIs, but before the one-dayers on this tour, they were behind 2-3.

Test cricket though, is a a sporting animal unlike any other and Afghanistan’s inexperience will be a factor. It could have been offset to some extent with home advantage. But the surface aside – which could still play a decisive role – there’s not much ‘home’ advantage in playing at a new venue, facing a team whose coach knows you inside out.