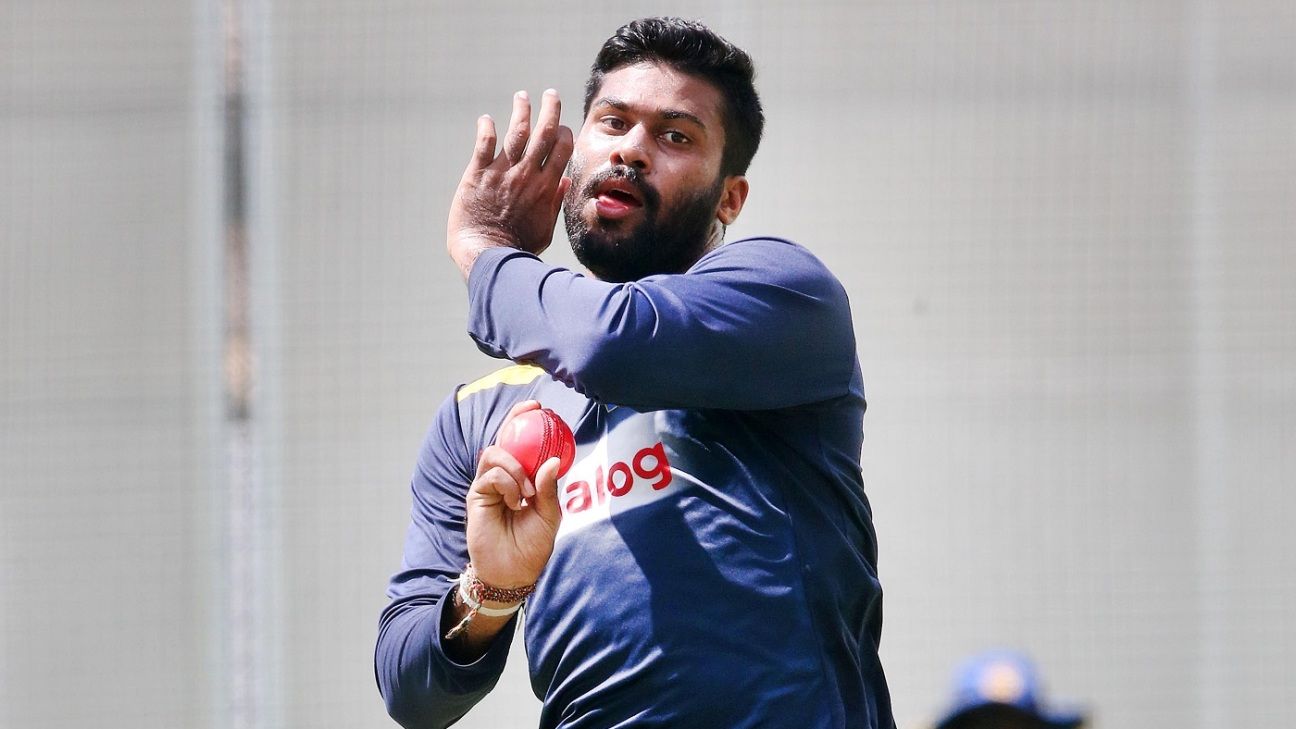 Sri Lanka’s bowlers have been urged to believe that they can replicate the success of India’s attack in Australia as they hunt a first Test victory in the country.

The Indian bowlers, led by Jasprit Bumrah, were superb as a unit as they secured India’s maiden series victory – 2-1 – in Australia recently. Of particular note was their ability to find reverse swing in the 40-80-over bracket and therefore retain their wicket-taking threat throughout the life of the ball.

Sri Lanka come with a far less heralded attack, led by Suranga Lakmal, but have the opportunity to take on a brittle Australia batting line-up that could feature two Test debutants in Kurtis Patterson and Will Pucovski and have other players being shuffled around.

Sri Lanka bowling coach Rumesh Ratnayake said they had been studying India’s tactics closely as they prepared for the two-Test series, which includes a day-night Test at the Gabba and a maiden Test in Canberra, which will offer a variety of conditions.

“It’s one of the major things we looked at, the areas which they had bowled,” Ratnayake said. “It’s just making the bowlers believe that whatever their bowlers can do and the other teams can do, we also can do. That belief is something we are trying to work on at the moment.

“In batting and bowling, and even in the fielding, the Indians showed the world every place they go to is a home-from-home. I believe we can take that from the Indians. We came here with the motto to win a Test match – we are going to New Zealand, Australia and South Africa so we would love to win a Test match in a country and Australia is one of them.”

Sri Lanka have lost Nuwan Pradeep to a hamstring injury. After Lakmal with 54 Test appearances, the next most-capped seamer is Lahiru Kumara with just 14, but he is generating some excitement and interest in Australia.

“He’s an exuberant young boy,” Ratnayake said of the 21-year-old quick. “He’s quick in our terms and might be quick in your terms also, because he sometimes touches 148kph, but he hits it at a pace of 140 on a more regular basis. He’s young, he needs to learn a bit more, but when he’s on fire it’s some of the best spells I’ve seen out of Sri Lanka for a long time, especially in West Indies.”

In that series against West Indies, Kumara took 17 wickets at 19.88 including six in the day-nighter in Barbados, which Sri Lanka won to share the series.

A shared series on this tour, especially with a victory among the results, would make for significant success for Sri Lanka. A series win would be one of their more famous achievements.

“I think it is certainly one of the better chances,” Ratnayake said. “A wounded Australia is a bit of a mystery in any sport really. We understand that and we know that when they are wounded they will be at their best.”