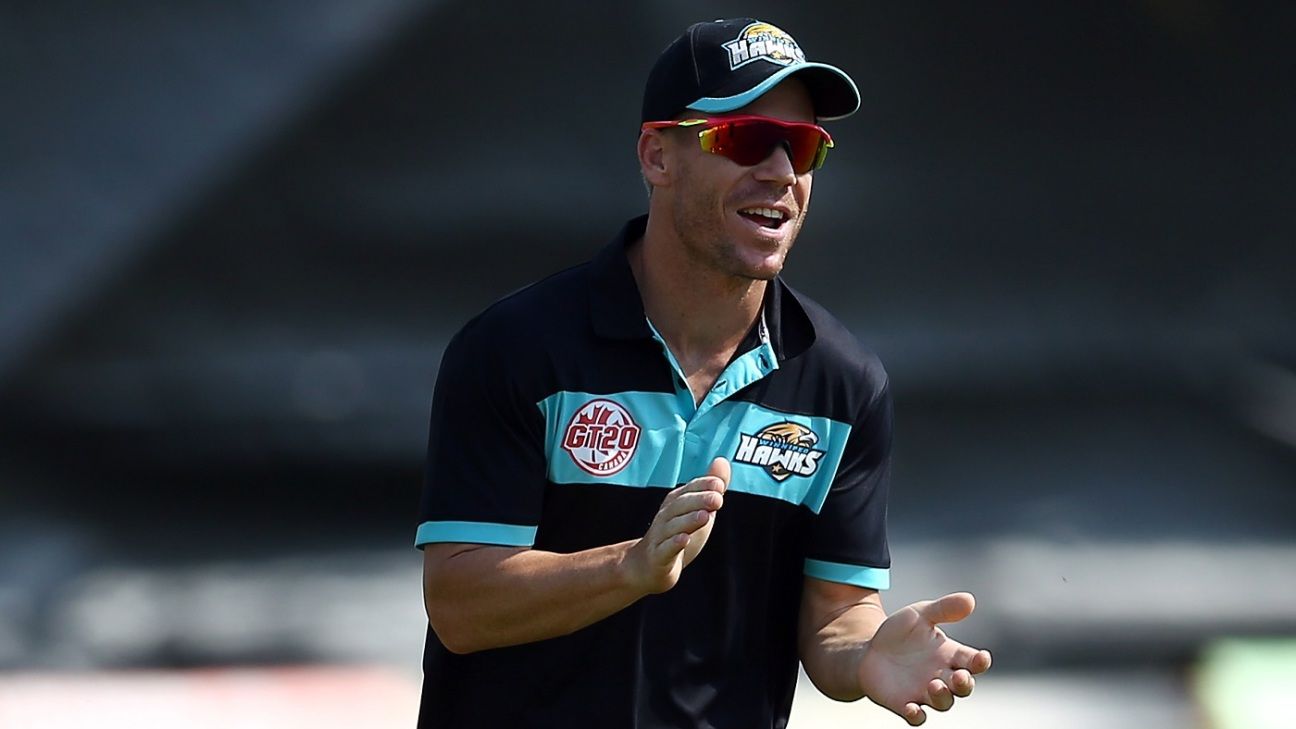 David Warner will get around a month’s batting practice ahead of his return from the Newlands scandal ban, after clean-up surgery to his elbow did not uncover as many issues as those experienced by the former Australia captain Steven Smith.

In surgery following his return home from the Bangladesh Premier League, Warner was hopeful of regaining a full range of movement in the elbow after a series of problems in recent years.

Nevertheless, the procedure was less involved and not as serious as the one undertaken by Smith, who will be in a race against time to be fit to play when the duos’ bans expire at the end of March, most likely in the midst of an ODI series against Pakistan.

“David Warner underwent surgery yesterday to remove a bone spur and loose bone in his elbow that was causing an inflamed joint,” a CA spokesman said.

“David will undergo rehabilitation in which we expect him to be able to begin moving his arm by the end of the week, and within 3-4 weeks resume batting, with his return to playing to be determined soon after that.”

Australia’s captain Tim Paine and coach Justin Langer have more or less conceded that both banned batsmen will be recalled the instant they are eligible, after the minimal batting depth in the national system was ruthlessly exppsed at home by India.

“I spoke to them both last night actually,” Langer told SEN on Tuesday. “I think Davey is going to get a clean-up, I don’t think Davey’s is as serious as Steve’s was. That said, Steve is in a brace for the next 5-6 weeks I think.

“What we do know about them is, they haven’t been good players, they’ve been great players for Australia.

“We are obviously monitoring them very closely and we are hopeful they will be getting themselves fit and strong and putting their name up for selection. It’s an exciting time coming up.”