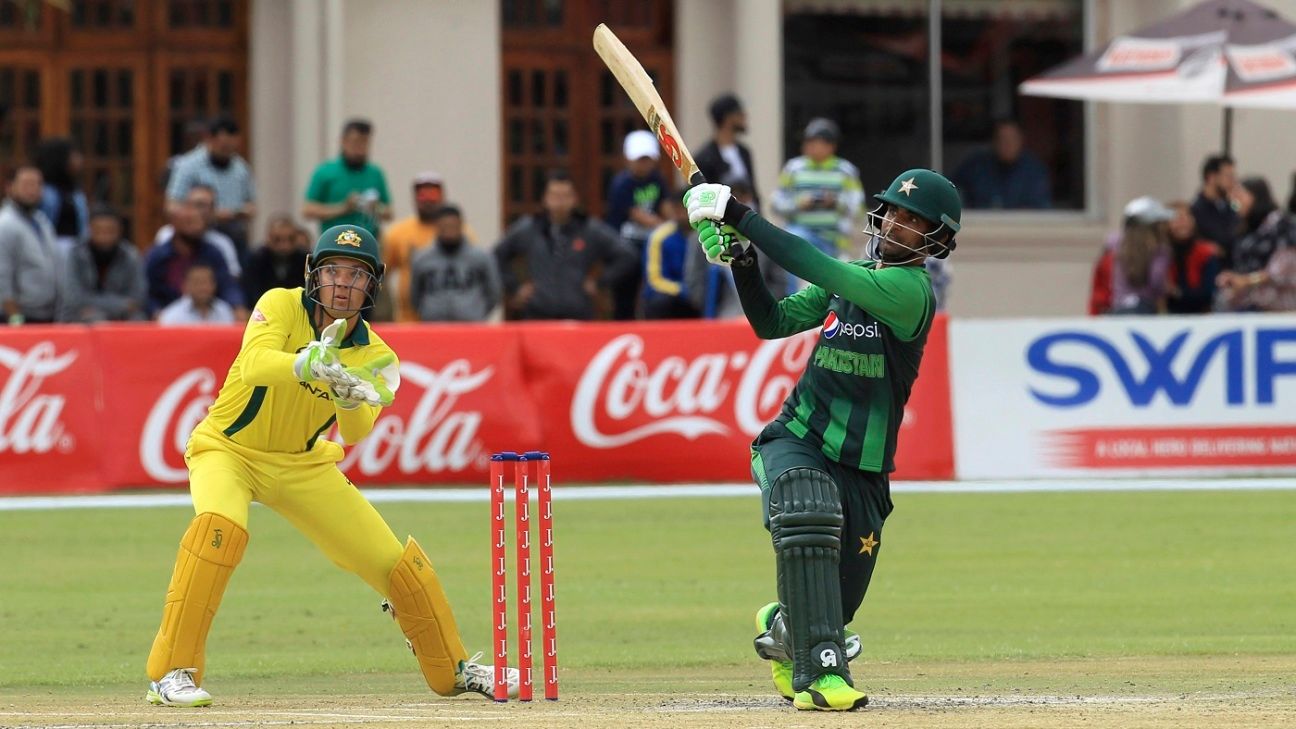 Australia will not, after all, play any of their five-match ODI series against Pakistan in Pakistan. The PCB finally released the schedule for the series, which begins from March 22 and sees the bans handed out to Steven Smith and David Warner end in the middle of it.

The scheduling of the series has long been a subject of interest, partly because of the PCB’s hopes of organising at least part of it in Pakistan, which would have meant Australia’s first visit to the country in over 20 years. But its timing is important because it could be the scene of the returns to international cricket of Warner and – injury permitting – Smith.

The five games will be played across ten days from March 22 to March 31, and kicks off with two ODIs to be held in Sharjah, the first international game the venue will host in over a year. The final two games will take place in Dubai, with the third ODI in Abu Dhabi. March 29, when the fourth ODI is to be played, is the first day Smith and Warner become available again after the bans imposed on them in the wake of the Newlands ball-tampering scandal. Smith though isn’t expected to feature, still recovering from an elbow injury that also ruled him out of the Pakistan Super League.

For the past few months, the PCB had tentatively harboured hopes of Australia committing to playing some of the five ODIs in Pakistan. Wasim Khan, former chief executive of Leicestershire who recently arrived in Pakistan to take over as managing director of the PCB, had promised he would “ask the question” of CA, assuring them the highest level of security.

Earlier this year, CA officially turned down the chance of playing any of the series in Pakistan. At the time, the PCB insisted discussions were still ongoing and had asked CA to at least visit for a security recce. The team may not be traveling but CA will at least gain first-hand experience of the security protocols the PCB puts in place.

“The PCB was optimistic it would be able to convince Cricket Australia to send its side for some matches after successfully staging high-profile bilateral international series and the HBL Pakistan Super League matches in the past 18 months,” the PCB director Zakir Khan said. “We are disappointed for the enthusiastic and passionate cricket fans in Pakistan who will now have to wait for some more time before they can see the Australia cricket team live in action for the first time since 1998.

“However, the CA has confirmed that they will send their security expert to oversee the execution of security plans for the HBL PSL 2019 matches and bilateral series against other international sides in Pakistan, and will also speak with the ICC-recommended PCB security consultant. In the meantime, the CA have confirmed they will maintain regular contact with the ICC,” Zakir Khan added.

Pakistan has seen international cricket begin to trickle back to the country over the past three years with West Indies arriving in April 2018 to play three T20Is in Karachi. An ICC-approved World XI played three T20Is in September 2017, while Sri Lanka played a T20I the following month. The PSL has also begun to move increasing numbers of matches to Pakistan since the 2017 final was held in Lahore. Three further games took place in Pakistan in 2018, with eight scheduled to be played across Karachi and Lahore during the upcoming season of the PSL.