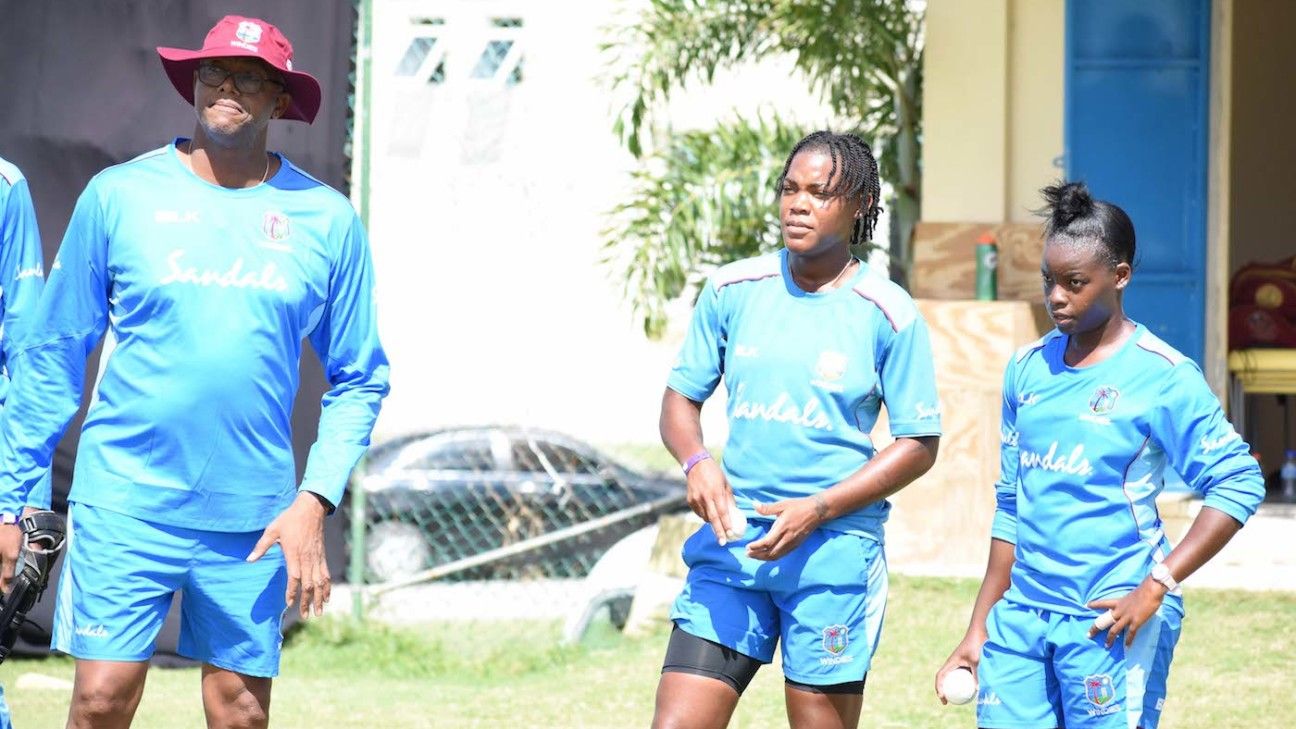 Former fast bowler Courtney Walsh is part of a new interim management appointed for the West Indies women’s team. Walsh will be assistant to Gus Logie, who has been head coach since last month. Cricket West Indies (CWI) is still looking for a for a full-time head coach.

The interim management also includes former Guyanese batsman Rayon Griffith, who was an assistant coach with the West Indies men at the 2019 World Cup and during the subsequent home series against India. He was also with runners-up Guyana Amazon Warriors at the CPL.

“We’ve had some of the best minds and coaches in the region working with the players. Courtney and Rayon have been working really hard with the ladies at training and we are hoping to see the results on the field,” Logie said.

CWI’s director of cricket Jimmy Adams was also pleased with the composition of the team’s technical support unit. “I am confident that our entire support staff, under Gus’ leadership and direction, is capable of driving our women’s cricket forward whilst we begin the search for a permanent head coach,” he said. “Gus has been involved with the program for the past two years and both Rayon and Courtney bring with them a strong working knowledge of what it takes to be successful at the elite level.”

Walsh was most recently the bowling coach of the Bangladesh men’s team and has also served as a West Indies selector in the past.

“My function is to focus a lot more on the bowlers and the cricket in general to get the ladies together,” Walsh said. “I’m just happy to be able to work with Gus – we haven’t had a chance to be on the same team since we were players and we just want the women to play the type of cricket we know they can play.

“The ladies have been very warm and receptive and listened to what I’ve got to say. They are not afraid of trying and implementing what I’ve been telling them. I think one of the advantages I have, is that I was involved in women’s cricket before as a selector and I was part of a couple of their training camps, so they know me and they’ve seen me around. They know I want the best for them and they appreciate that, so for me it’s a plus coming back into the fold of the women’s team now.”

CWI also named Evril Betty Lewis as the team’s interim manager, who will lead the new team management along with Logie, according to a board release.