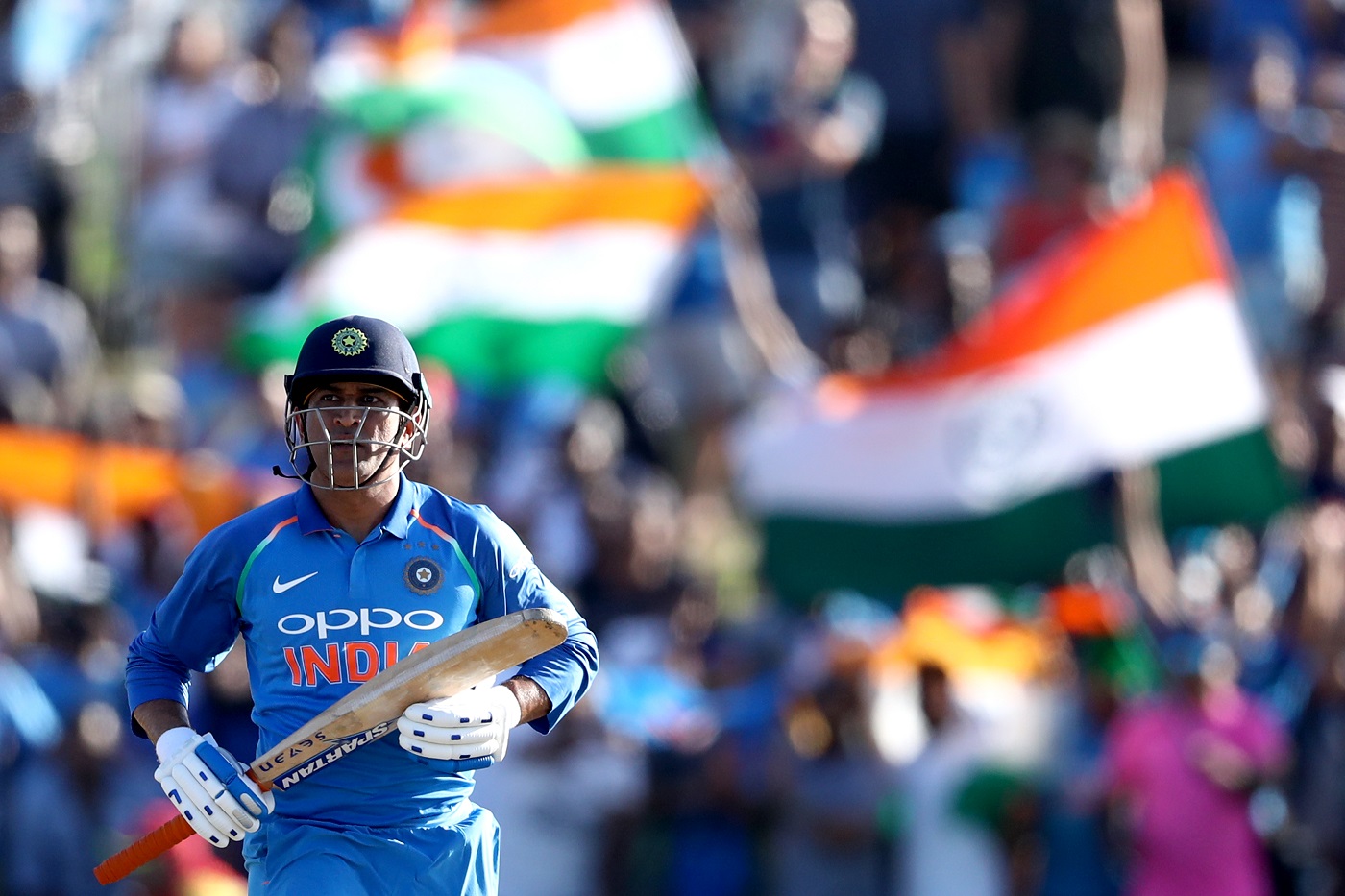 Australia captain Aaron Finch won the toss and chose to send India in to bat in the second ODI in Nagpur, after MS Dhoni and Kedar Jadhav guided the hosts to a successful chase in the opening match of the series in Hyderabad.

Concerns about defending a target among the visitors appeared to have overruled the state of the Nagpur pitch, which looked dry and cracked, and likely to take increasing amounts of spin as the game goes on.

Oddly, given the decision at the toss, the Australians chose two spinners for an exceedingly rare occasion in 50-over matches, with Nathan Lyon and the fit-again Shaun Marsh returning in place of Jason Behrendorff and Ashton Turner. India were unchanged.