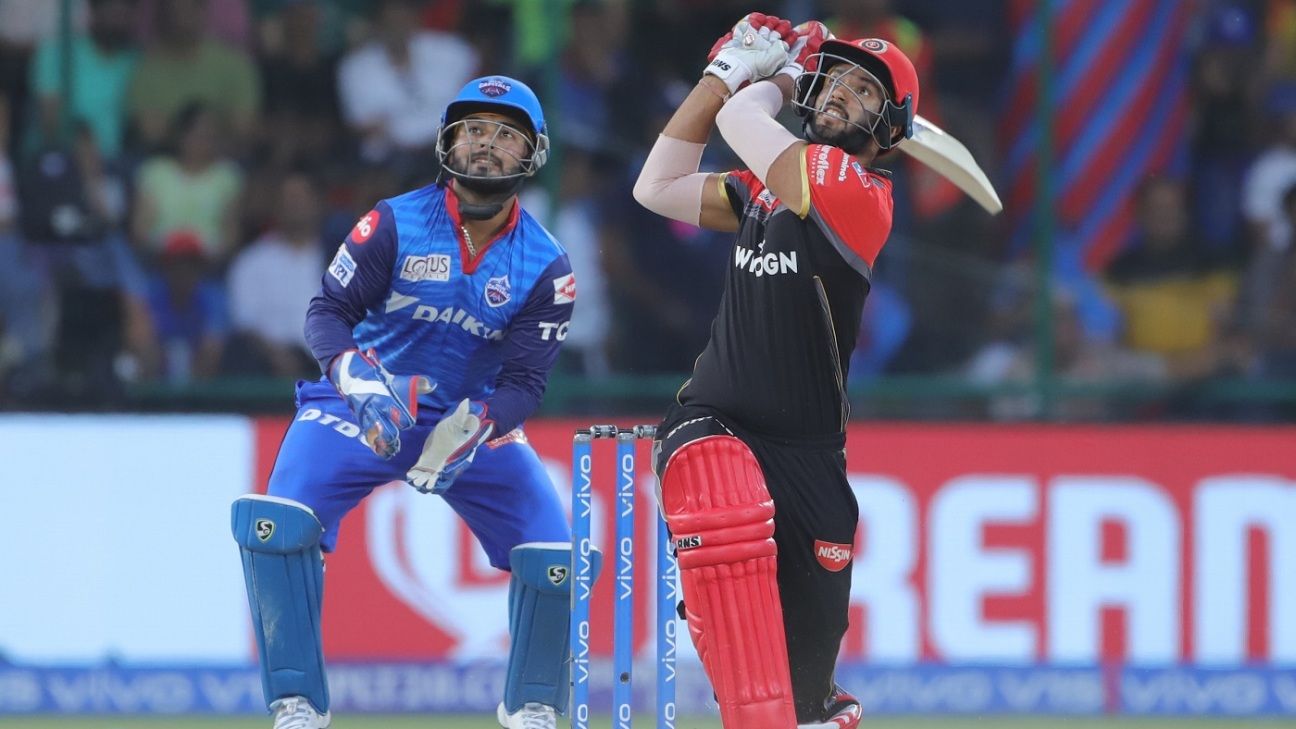 Mumbai allrounder Shivam Dube has earned himself a maiden India call-up, figuring in the squad for the three-T20I series against Bangladesh at home in November. Kerala wicketkeeper-batsman Sanju Samson has got a recall, having played his only previous international game – a T20I against Zimbabwe in Harare – back in July 2015.

Regular captain Virat Kohli has been rested for the T20I series, and MS Dhoni continues to be absent. Rohit Sharma will lead the team in the T20Is.

The three games will be played from November 3 to 10 in Delhi, Rajkot and Nagpur. The T20I squad also saw the return of Shardul Thakur and Yuzvendra Chahal. Thakur returned to the international fold after a year and replaced Navdeep Saini. Prasad confirmed both Saini and Bhuvneshwar Kumar, who also missed the South Africa T20Is, weren’t available because of fitness issues.

Kohli is, however, a part of the squad for the two Tests – Indore (November 14 to 18) and Kolkata (November 22 to 26) – and will lead a side featuring the first-choice 15 from the recent series against South Africa at home. Shahbaz Nadeem, who replaced an injured Kuldeep Yadav for the final match of that series for his Test debut, was left out with the left-arm wristspinner fit for action again.

“The selection committee and all of us, Virat [Kohli], we were all convinced with Nadeem and with his performances in domestic cricket,” chief selector MSK Prasad said after announcing the squads in Mumbai. “So we had drafted him into the squad when Kuldeep Yadav had an injury on his shoulder. With the opportunities that we have given to Nadeem, he has really excelled. But the fact remains that we have to go back to Kuldeep, he is our premier bowler in the squad.”

Jasprit Bumrah and Hardik Pandya didn’t feature in either squad following their respective surgeries in the UK earlier this month for back injuries.

Pandya’s absence, in particular, opened the doors for Dube’s inclusion in the shortest format, Prasad said. “You can see, earlier we had Hardik Pandya, then we also tried Vijay Shankar. All of us in unison, along with captain Rohit, felt that [given] the role that he has to deliver, Shivam Dube fits in much better. Because he really bats aggressively, extremely well. His performances in the India A series in West Indies and also against South Africa A in the ODIs was phenomenal. I think he has gone up by leaps and bounds with regards to his skillset and we were very, very much convinced about it.”

Pant has been the heir to Dhoni, who hasn’t featured in any international fixture since India’s exit from the 50-over World Cup earlier this year. Prasad clarified Samson was also picked as a back-up wicketkeeper and it’s possible both Pant and Samson will be seen in the playing XI in Kohli’s absence as Prasad said Samson will “definitely play at the top”.

“[Samson] comes in as a batsman who can keep wicket. Samson was there in the Indian T20 team 4-5 years ago. His problem was inconsistency. In the last one year or so, he has had a fantastic IPL followed by a good domestic and India A series against South Africa. And he had a wonderful Vijay Hazare as well. He is more consistent now and that is the reason we thought of drafting him in the squad.

“We’re looking at younger options after the World Cup, so you can understand our thought process. We definitely had a chat with Dhoni and he also endorses our view of backing youngsters,” Prasad said of 22-year-old Pant and 24-year-old Samson.

Samson finished the recent Vijay Hazare Trophy with an average of 58.57 and strike rate of 125 largely on the back of an unbeaten 212 off 129 balls he smashed against Goa.

Ravindra Jadeja missed out because the selectors deemed that he offers the same skills as Krunal Pandya in the format. Prasad didn’t rule out a return, however. “At some point, both of them [Jadeja and Krunal] will play together and we will see how each of them progresses.”

On the Test front, Shubman Gill, who was a back-up opener for the South Africa Test series, retained his spot and will only feature in India’s Test plans for now.

“He’s an exceptionally talented cricketer but you can only pick 15 right?” And it’s only a three-match [T20I] series. Going forward he will definitely be one of our key players in all formats,” Prasad said.