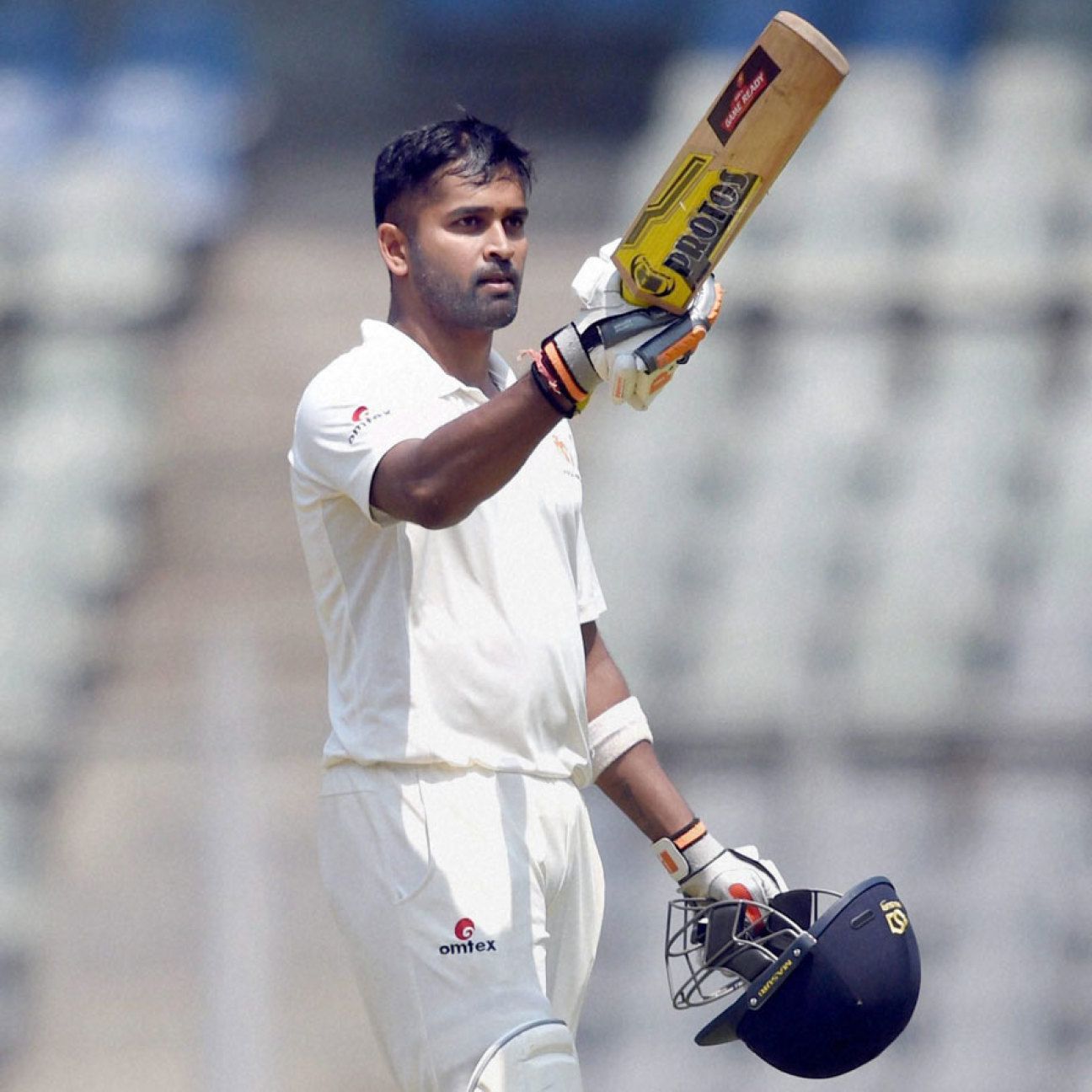 Halfway into their Ranji Trophy quarter-final against Rajasthan, there’s a familiar face on top of Karnataka’s charts for the season. Except, Vinay Kumar is heading the wrong chart. He’s got the highest batting average in the team, a quite stunning 62.40, nearly ten points higher than Manish Pandey’s 52.80, the next best.

Vinay’s bowling returns are 11 wickets in six matches at 31.09. If he was a batting allrounder, these numbers would mark a legendary season. But for a man whose primary suit is bowling, the returns with the ball are underwhelming and the runs are a bonus.

The bonus could save Karnataka in their quarter-final, though. On day two, Vinay came in 152 for 7 after Rajasthan had made 224 in their first innings. Karnataka quickly slipped to 166 for 9 and Rajasthan were looking at a decisive lead, with Karnataka to bat last. Vinay ended the day 83 not out and had put on 97 with Ronit More for the last wicket, giving Karnataka a lead of 39. More’s contribution was 10 off 59 balls, while Vinay made 77 off 128, farming the strike expertly. Even the 10 runs More made were far more than a career first-class average of 4.14 would have led anyone to expect. And the 59 balls he faced were unprecedented, his previous highest being 37 balls. Egged on and cajoled by Vinay, More outdid himself.

“It was very important for me to be there, as the senior. We discussed adding runs in blocks of five to ten and building a partnership,” Vinay said at stumps. “I needed to plan according to the match situation. I know Ronit can defend, but if the ball keeps low he might have played across. That was there in my mind.

“The opposition will definitely look to bring fielders in in the last two balls and not give a single. I was ready to hit a boundary off the fifth ball and take a single off the sixth. That was the plan and it came good for us. But see, how much ever I perform, the same credit goes to Ronit. If he wouldn’t have stood there, we couldn’t have got a 97-run partnership.”

Vinay, who has two first-class centuries, said he had been taking his batting ‘more seriously’, but reproached his team’s top order for not lasting long enough to capitalise on run-scoring opportunities.

“I’ve always maintained batting is very important (for bowlers). Especially nowadays, the lower middle order and the bowlers have to perform for the team,” he said. “Adding those 40-50 runs at the end always has value for the side. You can see nowadays, for any team if the bowlers contribute 50-60 runs it makes a big difference. I was working on my batting. When I started my cricket I was a batsman and then I became a fast bowler. Nowadays, seeing all the competition, I’m taking batting more seriously.

“We could have batted a little better. It was not doing that much, but odd balls were doing a bit. If we could have stayed for that initial period when bowlers were coming hard at you, after that, when I was batting it became a bit easier. As a bowler, you can bowl 18-20 overs in a day normally, after that your energy will lessen. If we could have tackled those first 10-12 overs, we would have done better.”

Vinay’s runs could prove crucial in the second half of the match, with Karnataka having to bat last. And though the former captain said the pitch at the M Chinnaswamy Stadium wasn’t one where 20 wickets should have fallen in two days, he admitted it wasn’t always playing true.

“The cracks are a bit wider now and if you hit the cracks it can keep low,” he said. “Definitely it will be difficult. If bowlers can keep it wicket to wicket, and keeping it back of length, the odd ball will keep low. If you can bowl in those areas, it is going to be difficult.”