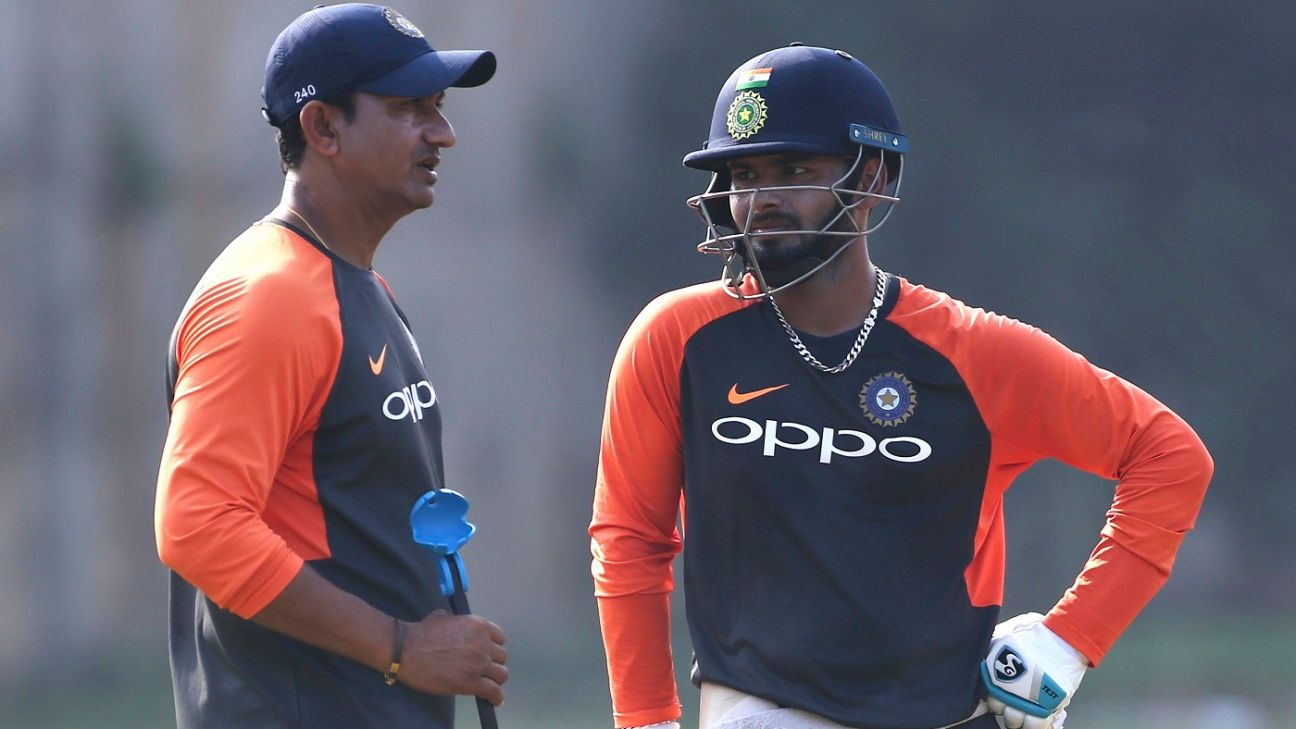 India’s current batting coach Sanjay Bangar is likely to lose his job to Vikram Rathour, while bowling coach Bharat Arun and fielding coach R Sridhar are expected to retain their positions for another two years. India’s selection panel shortlisted three candidates each for all the support staff positions with Rathour, Arun and Sridhar leading their respective lists in “order of priority”.

The other candidates shortlisted, again in order of priority, were Bangar and former England batsman Mark Ramprakash for batting coach, Paras Mhambrey and Venkatesh Prasad for bowling coach, and Abhay Sharma and T Dilip for fielding coach.

BCCI chief executive Rahul Johri is now expected to liaise with head coach Ravi Shastri, who recently got an extension, before making the final appointments. The support staff will be appointed for a period of two years, starting with the home series against South Africa in September and lasting till the T20 World Cup in 2021.

A total of 14 candidates were interviewed for batting coach, 12 for bowling coach, nine for fielding coach, 16 for physiotherapist, 12 for strength and conditioning coach, and 24 for administrative manager. All the interviews for the above positions took place in Mumbai from Monday to Thursday.

The candidates shortlisted for the post of physiotherapist were Nitin Patel, Andrew Leipus and Vaibhav Daga, and the three finalised for the post of administrative manager were Girish Dongre, Venkatesh Rajagopalan and Anand Yalvigi. The selection panel also decided to call the following candidates for a second round of interviews for the post of strength and conditioning coach: Luke Woodhouse, Grant Luden, Rajnikanth Sivagnanam, Nick Webb and Anand Date.

The contracts of head coach Shastri and the entire support staff had expired after the World Cup before they got a temporary extension for the ongoing tour of the West Indies and the USA. Shastri was then given a two-year extension earlier this month by the Cricket Advisory Committee and the selection panel was tasked with appointing the support staff.