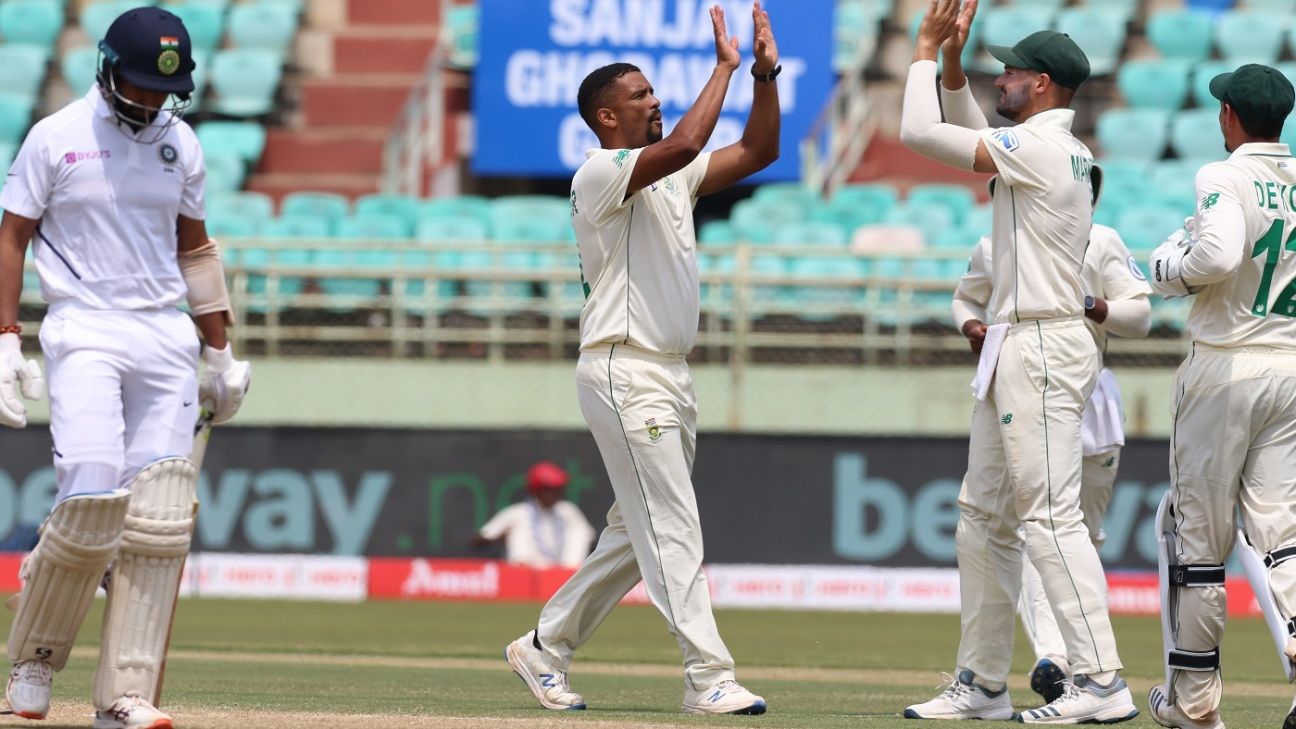 Vernon Philander, the South Africa allrounder, has announced his impending retirement from international cricket. The upcoming Test series against England will be his final outing for South Africa, bringing to a close a career that began in 2007.

Philander, 34, has taken more than 200 wickets in his 60 Tests to date, putting him seventh on the all-time list for South Africa. However, he has increasingly had to battle injury, making only six appearances in the last 18 months. He played in 40 ODIs, most recently at the 2015 World Cup, and also featured at the inaugural World T20 in 2007.

“I would like to hereby announce that I will be retiring from international cricket at the conclusion of the Test series against England,” Philandar said. “I feel that it is the appropriate time to conclude what has been an amazing journey.