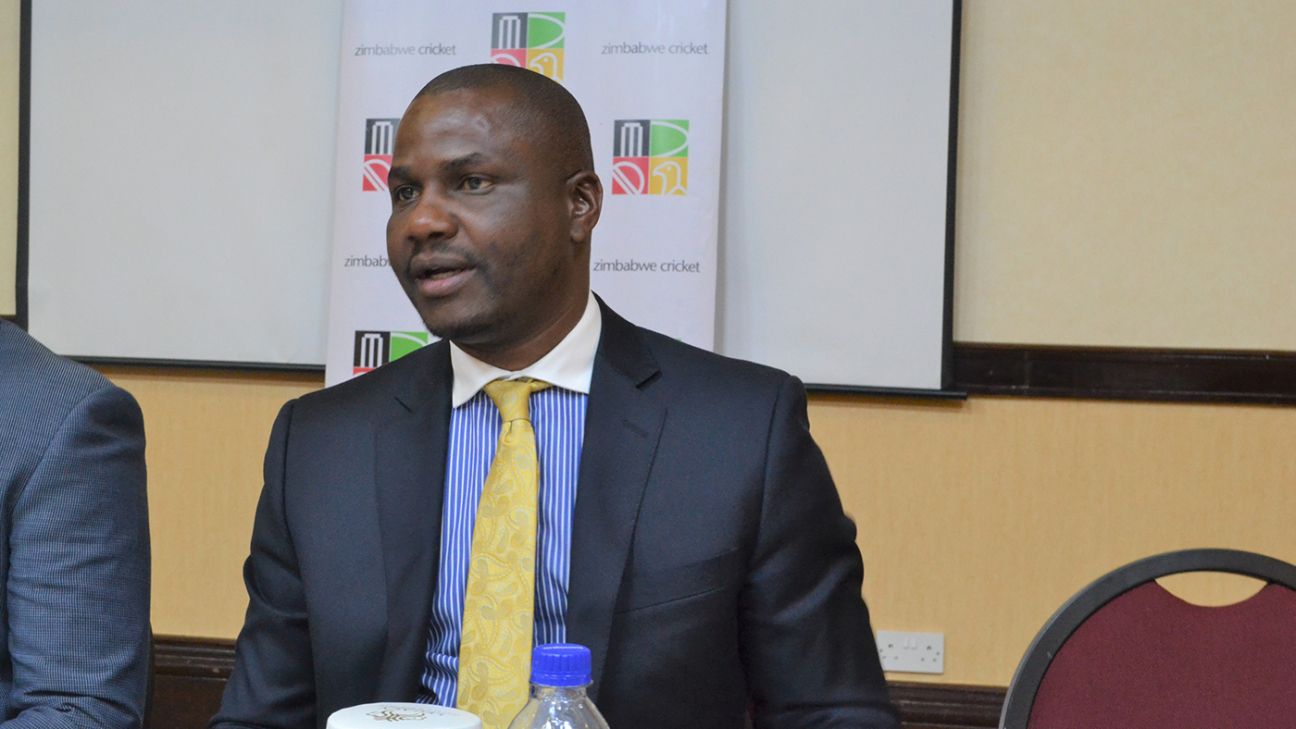 The ICC has written to Zimbabwe Cricket to formalise the results of last week’s board meeting in London, instructing ZC to “unconditionally” reinstate the board elected in June or risk “termination” of their membership.

Representatives of both the interim committee, put in place to manage cricket in Zimbabwe by the country’s Sports and Recreation Commission, and ZC were heard at the ICC’s meeting, after which it was unanimously decided to suspend Zimbabwe’s ICC membership. The formal communication between ICC chief executive Manu Sawhney and ZC chairman Tavengwa Mukuhlani doubles down on the ICC’s heavy-handed response, warning of the dire consequences of non-compliance.

“Should you wish the ICC to reconsider your suspension, you are required to take all relevant steps to ensure that the Board of Zimbabwe Cricket elected on 14 June 2019 is unconditionally reinstated forthwith and, in any event, no later than 8 October 2019 so that the ICC Board can review the matter when it convenes on 12 October 2019 for its next meeting,” the letter reads. “You are also required to provide satisfactory evidence to ensure that the Zimbabwe Cricket will administer its affairs free of external interference and influence.”

The timeline put forward in the letter for a possible end to Zimbabwe’s suspension appears to rule out any chance that either the women’s or men’s teams will be able to take part in the T20 World Cup Qualifiers later this year, or that there will be any cricket at all played by Zimbabwean teams before mid-October at the earliest.

“Should the ICC not receive a satisfactory response from you on the above terms, within the stipulated timeframe, the ICC reserves its right to take such further action as it deems appropriate including to proceed by way of termination of your membership as provided for in the Articles of Association,” the letter concludes.

The ICC’s latest correspondence also outlines the official reasons for their response to the squabble between the ousted ZC board and the SRC, referring specifically Article 2.4 of the ICC’s Constitution. The actions of the SRC in suspending the ZC board were found to be in breach of sections (D) and (E) of Article 2.4, which cover “government (or other public or quasi-public body) interference”, and the obligations of Full Members.

The letter also reminded ZC of the terms of Zimbabwe’s current suspension: that ZC is “deprived of all its rights as a member”, shall not receive any ICC revenue, participate in ICC events “or Cricket sanctioned by the ICC” and will not be able to attend or vote at any meetings.