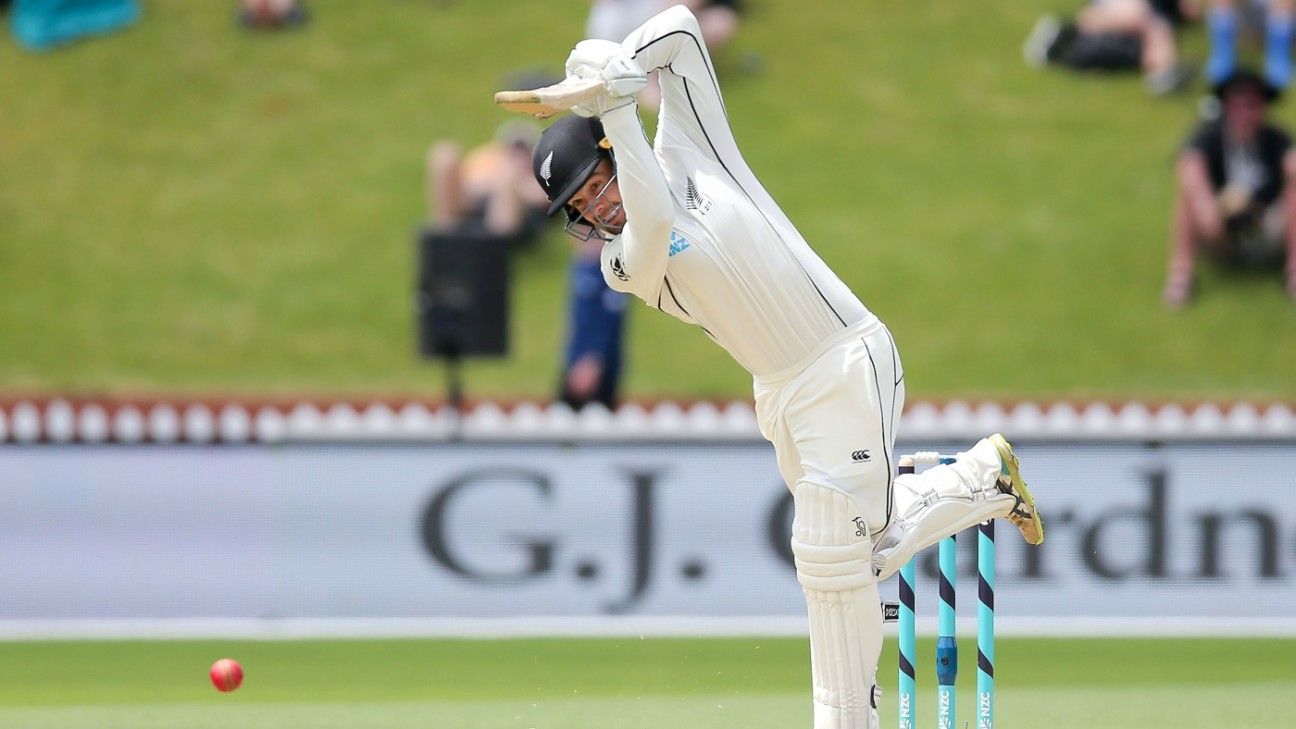 From out of nowhere, Tom Blundell has bolted into New Zealand’s World Cup squad as the second wicketkeeper behind Tom Latham. This is partly due to a finger injury to Tim Seifert, who was initially ahead of Blundell in the pecking order. Uncapped in ODI cricket, Blundell could be thrown into the deep end should the need arise. Here’s a lowdown on him.

A dashing wicketkeeper-batsman, Blundell was part of New Zealand’s Under-19 World Cup squad alongside two other wicketkeepers Dane Cleaver (Kane Williamson’s cousin) and Latham in 2010. Blundell got only one match in the tournament and played as a specialist batsman much like Latham, with Cleaver keeping wicket. Later in 2012, he honed his skills at the Essex League in England before making his Plunket Shield debut for Wellington in 2013.

He enjoyed his breakout Plunket Shield season in 2016-17, amassing 656 runs in 15 innings at an average of 54.66. He then gradually established himself as a reliable wicketkeeper, and claimed 10 catches in a tense Plunket Shield game against Canterbury at the Basin Reserve in November 2017. Weeks later an injury to first-choice Test keeper BJ Watling paved the way for Blundell’s Test debut at the Basin Reserve, which is just a stone’s throw away from his school.

How did he fare on Test debut?

He became only the fourth wicketkeeper – after Brendon Kuruppu, Romesh Kaluwitharana and Matt Prior – to hit a century on Test debut, in front of his family and friends. After leaving the ball cautiously in his early exchanges, he rolled out a variety of cross-batted strokes to ping the leg-side boundaries. He put on 148 for the seventh wicket at a run rate of six with Colin de Grandhomme to hoist New Zealand to a match-winning first-innings lead of 386.

“He was very calm, confident and chill and he made it a lot easier out there for me too” – that was de Grandhomme’s assessment of Blundell.

And after New Zealand secured an innings win, Blundell, who was still in playing gear, opted to causally walk home but was caught by his team-mates, who were taking a more conventional route away from the ground.

What do you do after scoring a century on debut to help win a Test for your country?

Walk home in your whites carrying a match stump & get caught by the team van … of course @TomBlundellNZ pic.twitter.com/epb2zo55p5– BLACKCAPS (@BLACKCAPS) December 4, 2017

Tell me about his limited-overs credentials?

In addition to punchy cuts and pulls, Blundell has a variety of sweeps in his repertoire and strikes at 78.88 and 124.83 in List A and T20 cricket respectively. He rattled off 243 runs in nine innings at a strike-rate of 134.25 in Wellington’s run to the Super Smash title in 2016-17.

A day after winning the Super Smash, Blundell won his maiden international cap in a T20I against Bangladesh in Mount Maunganui. He has only played only two more T20Is since. In the most recent Super Smash season, he provided muscle to the middle and lower order with eight sixes. Only Michael Bracewell had struck more sixes for Wellington in the past season.

Not too encouraging. Blundell missed the Ford Trophy one-day competition and has played just one List A game since February 2018, for New Zealand A against Pakistan. Seifert, meanwhile, was at his explosive best in the T20I series against India earlier this year and even prompted commentator Ian Smith to liken him to Brendon McCullum, but an untimely injury, and some reservations about Seifert’s glovework, has helped Blundell sneak into New Zealand’s World Cup plans.

Any New Zealanders who have made their ODI debut at a World Cup?

Eight, including Danny Morrison and Andrew Jones, but none since 1987. Some of the high-profile names who have made their ODI debut at a World Cup include Andre Russell, Kieron Pollard, Imran Tahir and Ajay Jadeja.