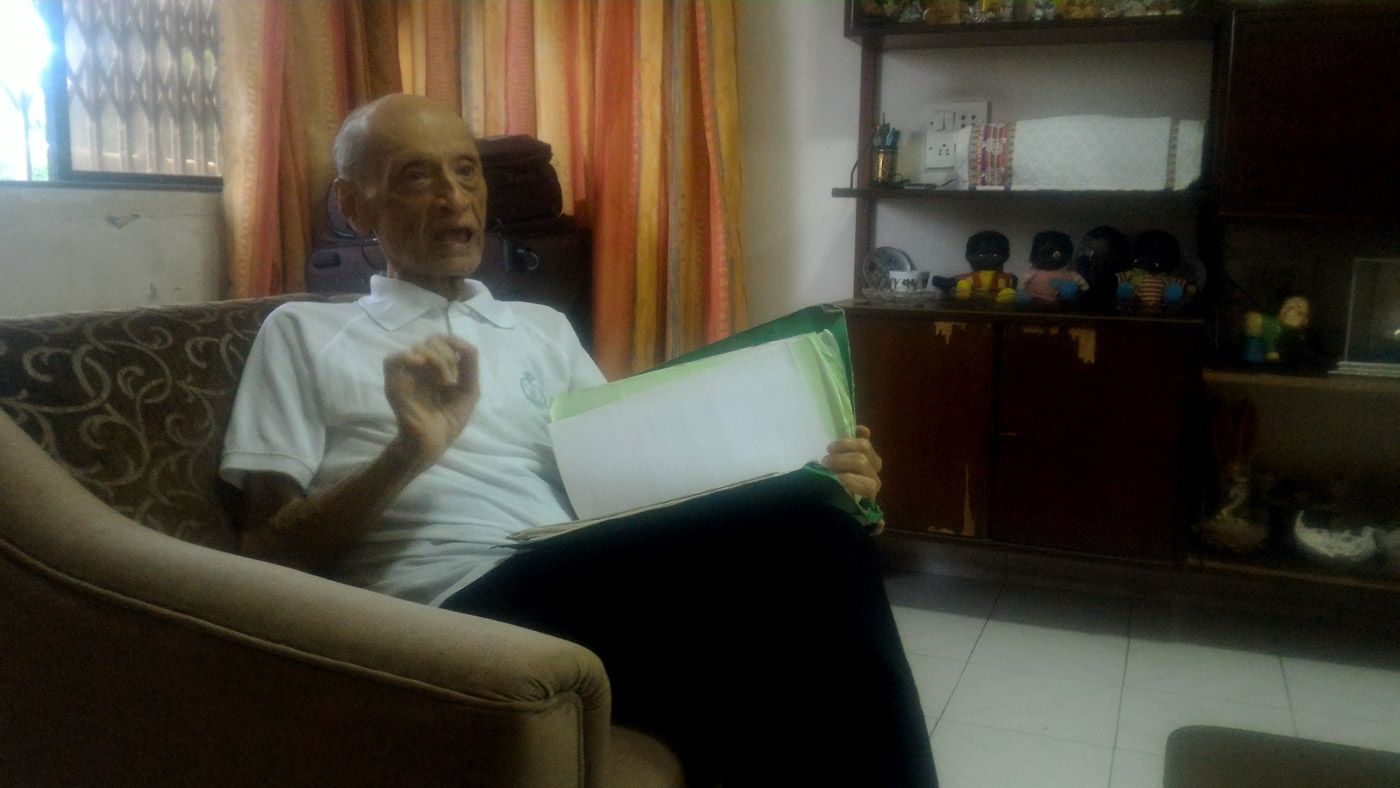 Former umpire Dara Dotiwalla, who stood in the famous tied Test in Chennai between India and Australia in 1986, has died aged 85 on Wednesday. He officiated in six Tests and eight ODIs from 1982 to 1988.

Dotiwalla, who made his umpiring debut in the India-England Test in Kanpur in 1982, is best remembered for officiating the tied Test along with V Vikramraju. The match, only the second tied Test in cricket history, ended with Vikramraju controversially adjudging India’s No. 11 Maninder Singh lbw to Greg Matthews.

Dotiwalla’s first ODI as an umpire was the fixture between India and Sri Lanka in Bengaluru in 1982, while his last one was India versus New Zealand in 1988 in Cuttack. The Delhi Test between India and West Indies in 1987 was his last assignment as a Test umpire.