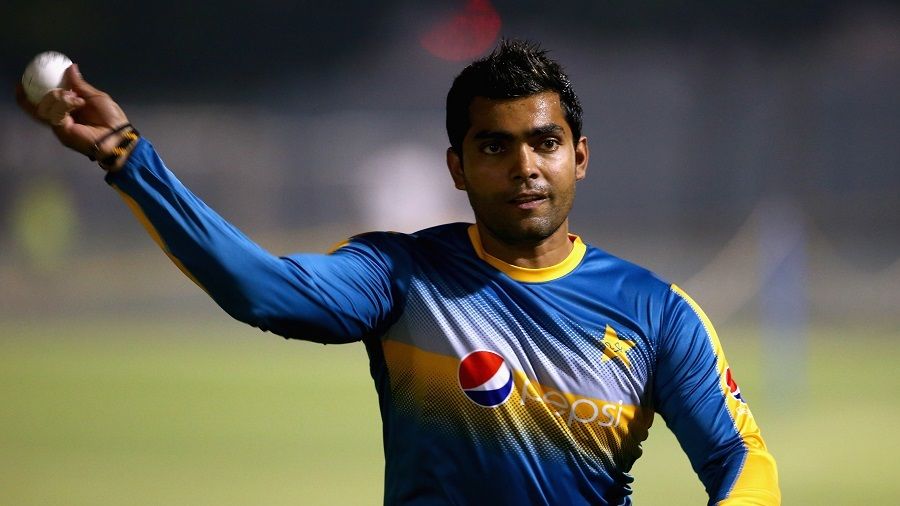 Umar Akmal‘s alleged misbehaviour with a staff member after a failed fitness test at the National Cricket Academy in Lahore was the result of a “misunderstanding”, the PCB said after concluding its inquiry into the incident. Akmal will face no sanction, only a reminder of his responsibilities.

A board statement on Wednesday said that Umar had “offered his regrets” to the PCB for his action, and he was in turn reprimanded and “reminded him of his responsibilities as a senior cricketer”.

The two-day inquiry looked into an incident in which Umar had misbehaved during a fitness test, where, when the skin-fold test was being conducted, he is believed to have exposed himself in front of the trainer and alleged to have asked: “Where is the fat?”

The misunderstanding line was one Umar’s elder brother Kamran Akmal – who has also failed his fitness tests – had put forward after the incident.

The shortcomings of the Akmal brothers around their fitness regimes has been a talking point for several years now, with Umar last falling foul of the PCB management on this count under former head coach Mickey Arthur; he was sent home on the eve of the Champions Trophy in 2017 after a failed test.

Kamran, meanwhile, has not played for Pakistan since 2017, with his lack of athleticism in the outfield a major reason for his prolonged exclusion.