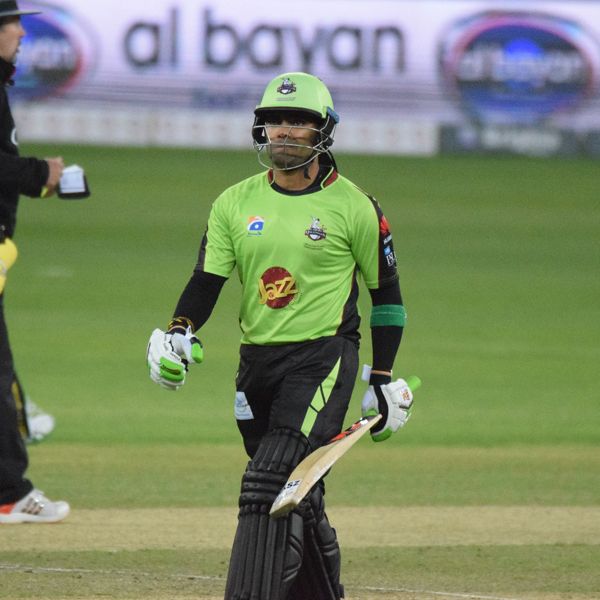 Umar Akmal could learn his cricketing fate on April 27, with that date set for his hearing in front of the Chairman of the Disciplinary Panel Justice (retired) Fazal-e-Miran Chauhan. Both the player and the PCB have been required to attend the hearing, which is scheduled at the National Cricket Academy in Gaddafi Stadium, Lahore.

Akmal’s case went directly to the Disciplinary Panel after he opted to forego the right to a hearing before the Anti-Corruption Tribunal, where he could have pleaded innocence and contested the charges. His decision not to do that means, in effect, he has decided to accept whatever sanctions Justice Chauhan imposes on him. There was a belief this would lead to a lighter sanction than might otherwise have resulted, which will now be put to the test next week.

Justice Chauhan will confirm the offences, which, now that Akmal is not contesting them, is a matter of formality, before announcing the cricketer’s punishment, which in Akmal’s case ranges from a six month suspension to a life ban.

The PCB formally charged Akmal with two breaches of its anti-corruption code for two unrelated incidents on March 20. The charges come under Article 2.4.4, which deals with: “Failing to disclose to the PCB Vigilance and Security Department (without unnecessary delay) full details of any approaches or invitations received by the Participant to engage in Corrupt Conduct under this Anti-Corruption Code”. Akmal had been provisionally suspended on February 20 – the day the PSL began – and was issued the notice of charge on March 17.

This isn’t Justice Chauhan’s first involvement in high-profile cases affecting Pakistan cricket over the recent past. He was on the Anti-Corruption Trial tribunal that the PCB referred Nasir Jamshed’s case for adjudication to, as well as the independent adjudicator on the case concerning a misconduct complaint against PCB Board of Governors member Numan Butt.