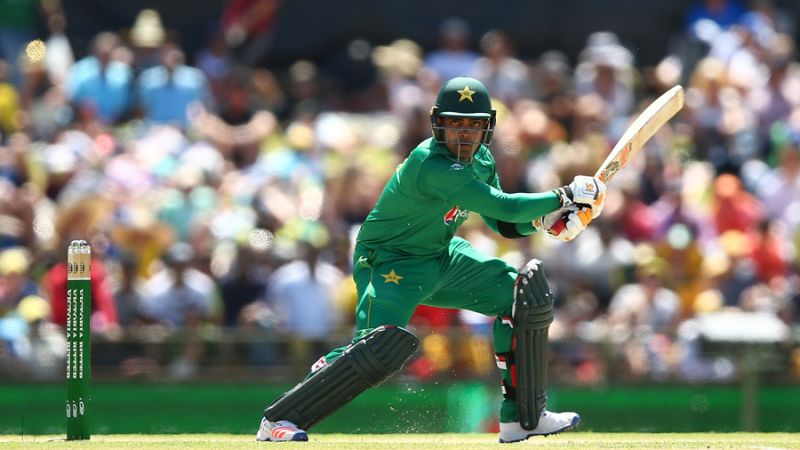 Given that the charge against Umar Akmal dealt with a failure to report corrupt approaches, it was expected that his decision to not challenge it would lead to a relatively light sanction. Akmal, however, was banned for three years for this breach of PCB’s anti-corruption code.

This is unprecedented. In similar cases in the past, Mohammad Irfan sat out for six months, while in 2017, Mohammad Nawaz was given a two-month ban. In recent examples outside Pakistan, Shakib Al Hasan – among the senior-most players in the game – was banned for two years with one year of that sentence suspended.

Akmal had been charged by the PCB on two counts of breaching their anti-corruption code ahead of this year’s PSL. ESPNcricinfo understands that in his reply, Akmal did admit the violation, saying that he was approached by two men on separate occasions. He did not inform the authorities of these meetings, which went against protocol and led to his suspension.

Akmal, then, chose to forego the right to a hearing before the anti-corruption tribunal, where he could have pleaded innocence or contested the charges. So his case went directly to the PCB disciplinary panel.

In this hearing, however, he did plead not guilty. Appearing without a lawyer, Akmal tried to wriggle out of a tricky situation by justifying his failure to report the approaches. His lack of remorse, despite accepting the charges, resulted in the severe punishment. His justification was understood to be unconvincing and was cited as a “farce”.

“He was repeatedly attempting to justify his folly,” Taffazul Rizvi, the PCB counsel, told the media after the hearing. “His reply was confused, he neither accepted his position nor denied it. He did admit the questionable incidents yet was offering frivolous justifications for non-reporting. When you admit violation, you leave yourself to the mercy of the tribunal. There is no general exception in the anti-corruption code that you report on your wish or convenience. You either report or do not report.”

Rizvi gave the example of left-arm quick Irfan, who had been slapped with a 12-month ban (with six months suspended) along with a after unconditionally pleading guilty over his failure to report two corrupt approaches. Rizvi also felt that the duration of bans for such failures should be increased.

“Even today, the honourable judge asked him [Akmal] on a clear note if he accepts his indiscretions, but he insisted on justifying his failures,” Rizvi said. “He was charged on two counts, for two different unrelated incidents while Mohammad Irfan and others had completely different cases. Irfan got lesser ban because he had accepted his mistake and agreed to the imposed sanctioned. But Umar Akmal didn’t accept his omission and tried to justify why he didn’t report.

“This three-year ban on the basis of non-reporting is considered appropriate. The PCB was asking for a stiffer sentence. It’s high time that duration of the ban should be increased because it’s very clear that players are not learning the lessons as much as they should have. So as far as the legal side is concerned, I am very satisfied as the duration of the ban is reasonable, justified and proportionate.”