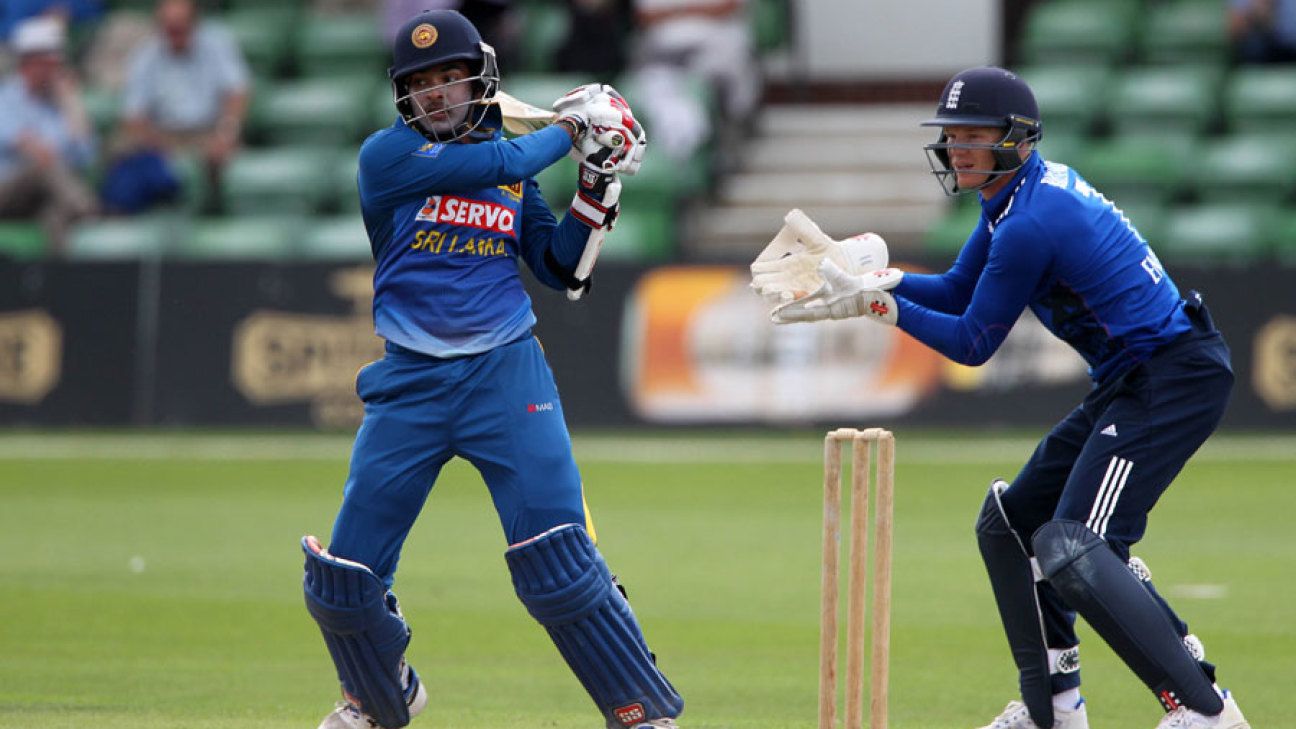 Nondescripts Cricket Club (NCC) captain Angelo Perera has achieved the incredibly rare feat of hitting two double-hundreds in a single first-class match. This has happened for only the second time in history,the other time having been way back in 1938, when a 23-year-old Arthur Fagg struck 244 and 202 not out against Essex, in Colchester.

Perera hit 201 off 203 balls in the first innings of NCC’s Super Eights fixture against Sinhalese Sports Club (SSC), before making 231 off 268 balls in the second dig – the four-day game eventually petering out to a draw. Although the SSC ground pitch was extremely flat – the lowest of the three team totals was 444 – Perera’s runs did come against a decent attack featuring former Sri Lanka bowlers Dhammika Prasad and Sachithra Senanayake.

Perera’s efforts come in Premier League season that has been awash in double-centuries. All up, 14 double-tons have been hit, with Kaushal Silva having made the top score of 274. Perera is the only batsman to hit more than one so far.

It is possible that the performance puts Perera in contention for the national side. He has played four ODIs and two T20Is without much success, but has been a highly-rated domestic batsman for years. Perera also produced some encouraging innings for the Sri Lanka A team, in their recent home series against Ireland A.