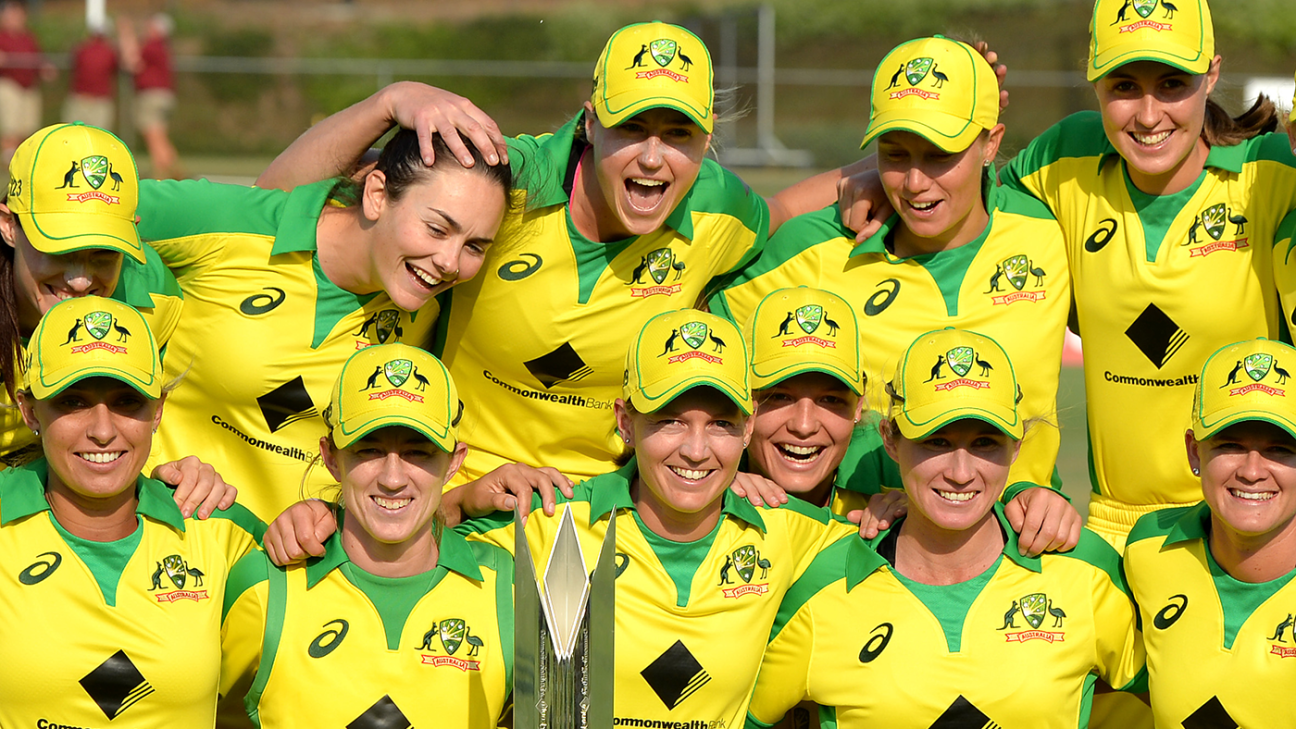 Cricket Australia has launched a parental leave policy which guarantees players who become pregnant 12 months of paid leave along with three weeks for partners and other support including addition funding for tours.

CA and the Australian Cricketers Association (ACA) have been working on the policy for two years and it came into action earlier this year. Alongside 12 months of paternal leave, players who fall pregnant will be guaranteed a contract extension for the following year. Other points include:

“Were a woman cricketer to become pregnant, it typically signalled the end of their career,” Alistair Nicholson, the chief executive of the ACA, said. “The travesty of this is that so many great athletes have not been given the chance to reach their true potential, denying the rest of us the opportunity to enjoy and admire their talent.”

A key figure in bringing the policy together was former Australia player Clea Smith who is now general manager of member programs at the ACA.

“This policy is the combination of three years of collaboration within Australian Cricket, the ACA and the players, and we’re delighted with the outcome,” she said. “This is a world-leading, player-centred policy providing balance in the lives of all players. The policy is designed to keep female players in the game for longer which will have a positive impact at all levels of the game.”

Sarah Elliott, who scored a Test century against England in 2013 at the time she was breastfeeding her first child, was also consulted about the policy.

“Probably the bit that jumps out is the support afterwards,” she told the ABC. “It takes out that stress of who’s going to pay for flights, accommodation, transport and logistics. I felt like I was always causing trouble, kind of like a squeaky wheel and that everyone was tippy-toeing around me.

“It was an uncomfortable space, whereas now that policy really lays it out clearly. The players and coaching staff know exactly what they can expect and everything is laid out.”

There was controversy in 2016 when it was revealed that Cricket Australia asked female players to declare if they were pregnant when signing central contracts.

Earlier this year New Zealand captain Amy Satterthwaite announced she was pregnant and would be taking time away from the game. Under NZC’s policies she will retain her central contract.