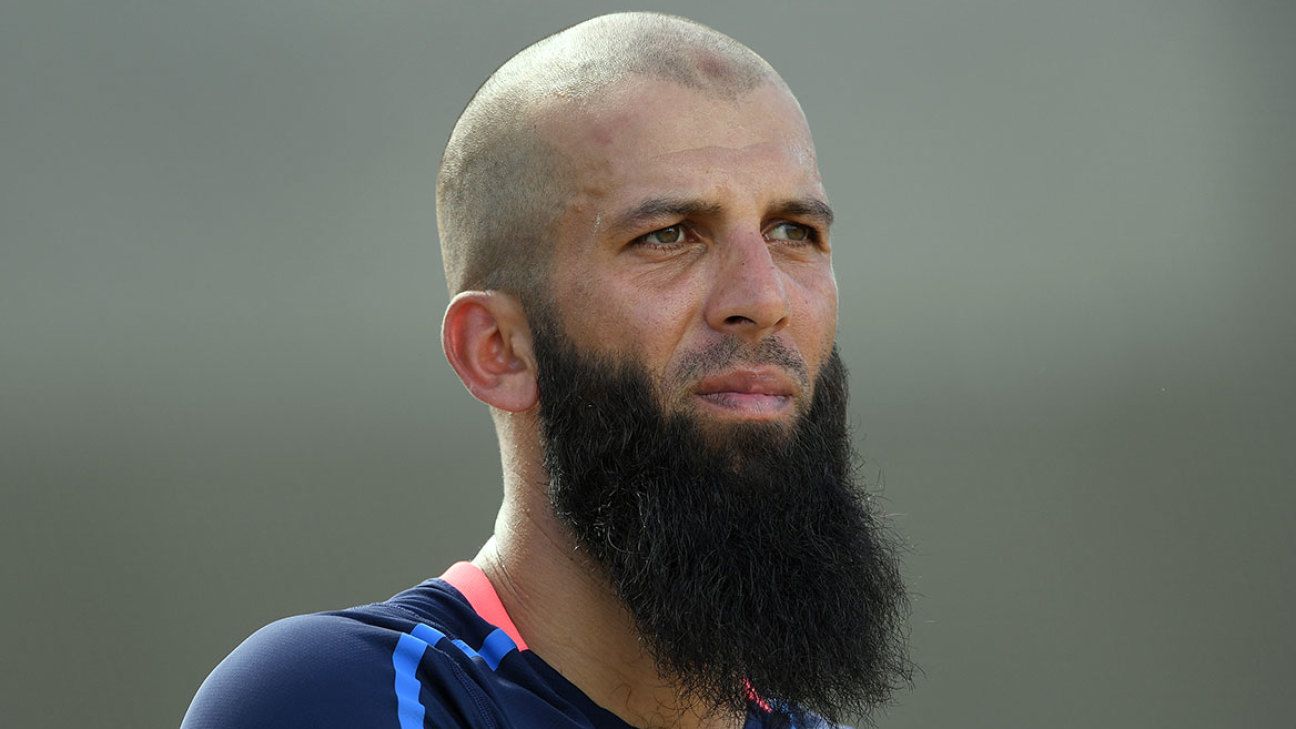 Moeen Ali has called for stump mics to be turned up in a bid to cut out abusive sledging.

In the aftermath of recent incidents – notably Sarfaraz Ahmed’s racial remark to Andile Phehlukwayo during an ODI in Durban, and Shannon Gabriel’s homophobic comments to England’s captain, Joe Root, in St Lucia – there have been calls from some, notably the England head coach, Trevor Bayliss, to turn down the microphones in order to protect players.

But Moeen suggests such a move would only protect those who want to abuse other players. And while he is not averse to some sledging, he feels it should never be personal.

“It’s time for people to behave themselves,” Moeen said. “Turn the stump mics up. Why turn them down? So people can swear? There is no reason to get personal.”

Moeen claimed in his autobiography, published towards the end of 2018, that he had been racially abused by an Australian player during the Cardiff Ashes Test of 2015.

Investigations at the time could find no trace of the exchange on the stump mics and the player concerned insisted he had been misheard: instead of saying “Take that, Osama” he claimed he said “Take that, part-timer.” Moeen remains adamant that is not true. Had the stump mics been turned up, we would know for sure. Or, perhaps, the incident would not have happened at all.

“It’s a shame, because Shannon Gabriel is a really nice guy and a quiet person,” he said. “But it’s the way society is: things come out of people’s mouths.

“You’re not going to get away with it now. You have to be careful.”

Moeen also feels stump mics could capture some of the more entertaining exchanges that occur between players. The on-going exchanges between Tim Paine and Rishabh Pant provided some entertainment, while going back a bit further, Andrew Flintoff’s advice to Tino Best to “mind the windows” also proved popular.

“Imagine all the legendary old stories, if we had them recorded,” Moeen said. “We can do the same now. It doesn’t have to be swearing. Keep it funny. We want people to be attracted to the game. There’s brilliant ways to sledge.

“If you don’t think they are good, tell them. Sledge them about their cricket. Just don’t go personal. Turn the mics up!”