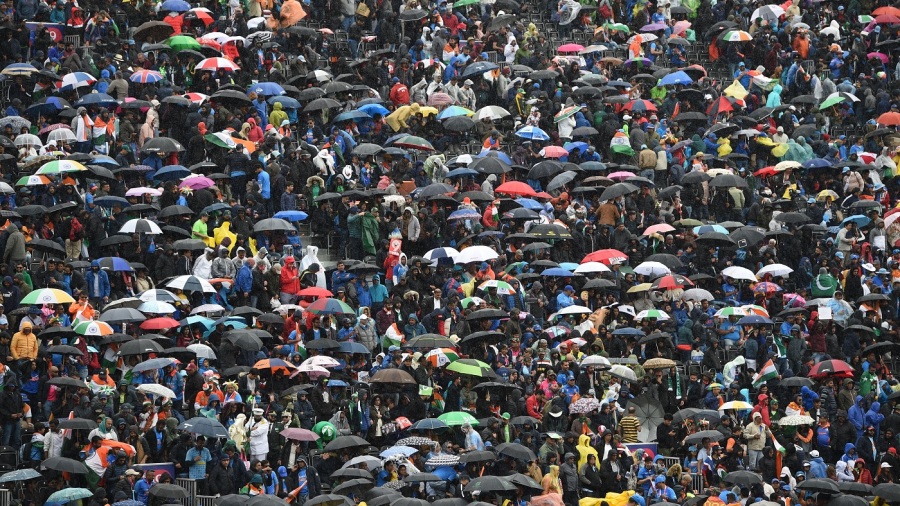 Tshwane Spartans had to settle for two points against Jozi Stars, which keeps them in third place on the MSL table, after their match was abandoned at SuperSport Park. This is the third time the Centurion-based side were unable to play at home, but the first where not a ball was bowled.

The Spartans faced 7.1 overs against Nelson Mandela Bay Giants on November 13, before the rain came down, and there were 17.1 overs played in their fixture against Durban Heat, which was eventually reduced to five overs on November 21, before play was no longer possible.

Those results affected the early part of the Spartans campaign, which left them with one win from their first three matches. They went on to two more victories against the Stars and Paarl Rocks before losing to the Giants and Cape Town Blitz to keep them off the top of the table. The Spartans are now two points behind the Giants and the Rocks and have one more match to play.

On the other end of the table, the defending champions Stars will welcome their first points after losing all seven matches so far. While they are out of contention for the playoff and will still end up with the wooden spoon, they have moved to two points instead of none and have two matches left to play.

Heavy rain on the South African Highveld is expected to last until Friday, bringing much needed relief from a heatwave and a severe drought. It should clear before the Stars play their final pool match against the Heat at the Wanderers on Saturday and the Spartans host the Blitz on Sunday afternoon, in what could be a decider to determine who makes the playoff.