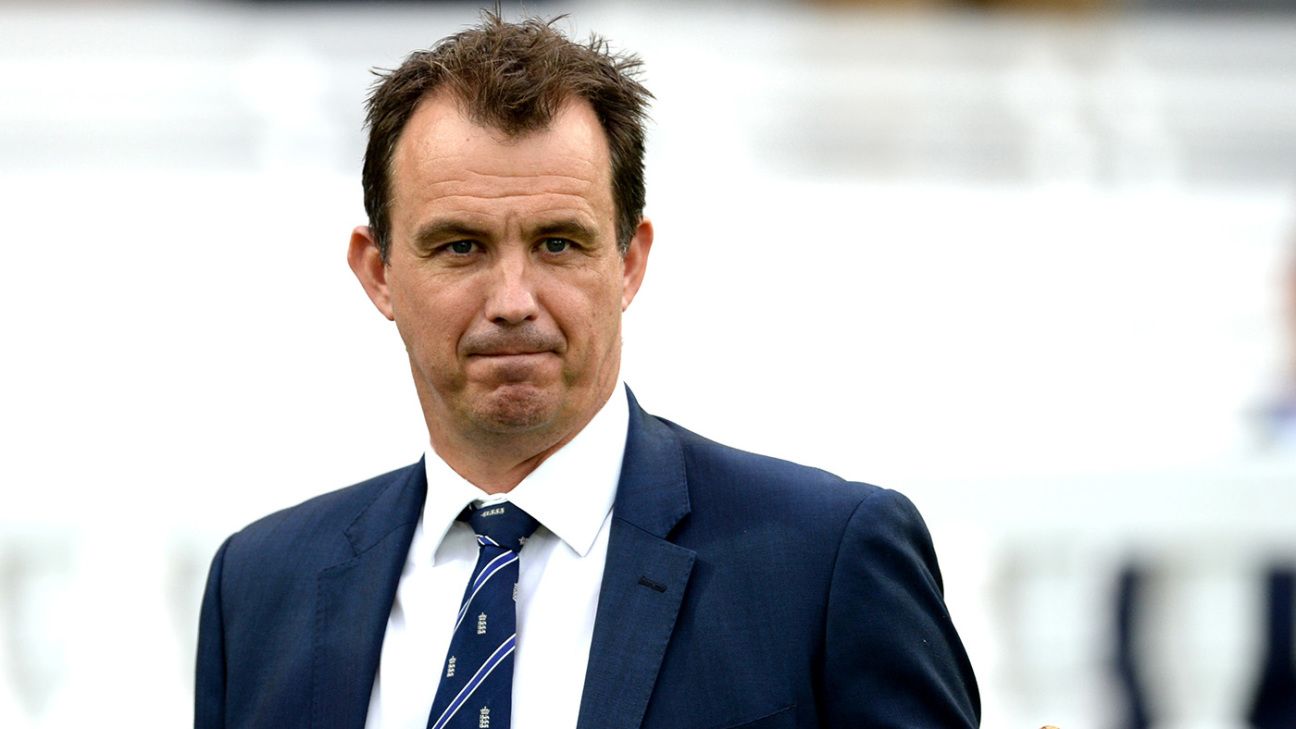 Tom Harrison has been called to appear in front of the Department of Digital, Culture, Media and Sport (DCMS) Committee of the House of Commons as part of an inquiry into the impact of Covid-19 on sport in the UK.

Harrison, the ECB’s chief executive, will appear before Members of Parliament on Tuesday, May 5. The session will be conducted online and will also feature testimony from Rick Parry, chairman of the English Football League, and Bill Sweeney, chief executive of the Rugby Football Union.

The executive will be asked to assess how their sports have been hit by the lockdown imposed in March and discuss their strategies for the future. The impact of Covid-19 on grassroots sport and participation will also be considered. Dame Katherine Grainger, chair of UK Sport, and Tim Hollingsworth, chief executive of Sport England, will also give evidence.

The inquiry was launched in April to examine the effect of social and financial measures both in the immediate and long term on a range of areas including within the DCMS sector. The inquiry will consider the effectiveness of what is being done in the longer term by the government and what further support might be needed.

Harrison has previously admitted that losing the whole summer will cost cricket in England and Wales at least £300 million, and told Sky Sports yesterday following the postponement of the Hundred that “the thought of returning to a scenario where we have crowds watching live cricket in this country this summer is not something that is realistic in the context of the public health crisis that we’re going through”.

It emerged last week that the ECB had been asked by the DCMS to facilitate sports’ investigation into the viability of staging games behind closed doors. Harrison revealed there had been regular contact between executives running various sports in an attempt to share knowledge and expedite a return to at least some sort of live sport.

Harrison endured an uncomfortable few hours in front of the Committee in October as he was grilled about the ECB’s strategy to increase the popularity of the game. The enquiry, which included scrutiny on the Hundred’s budget and the role of free-to-air television in growing the sport, was shelved in November after a general election was called.