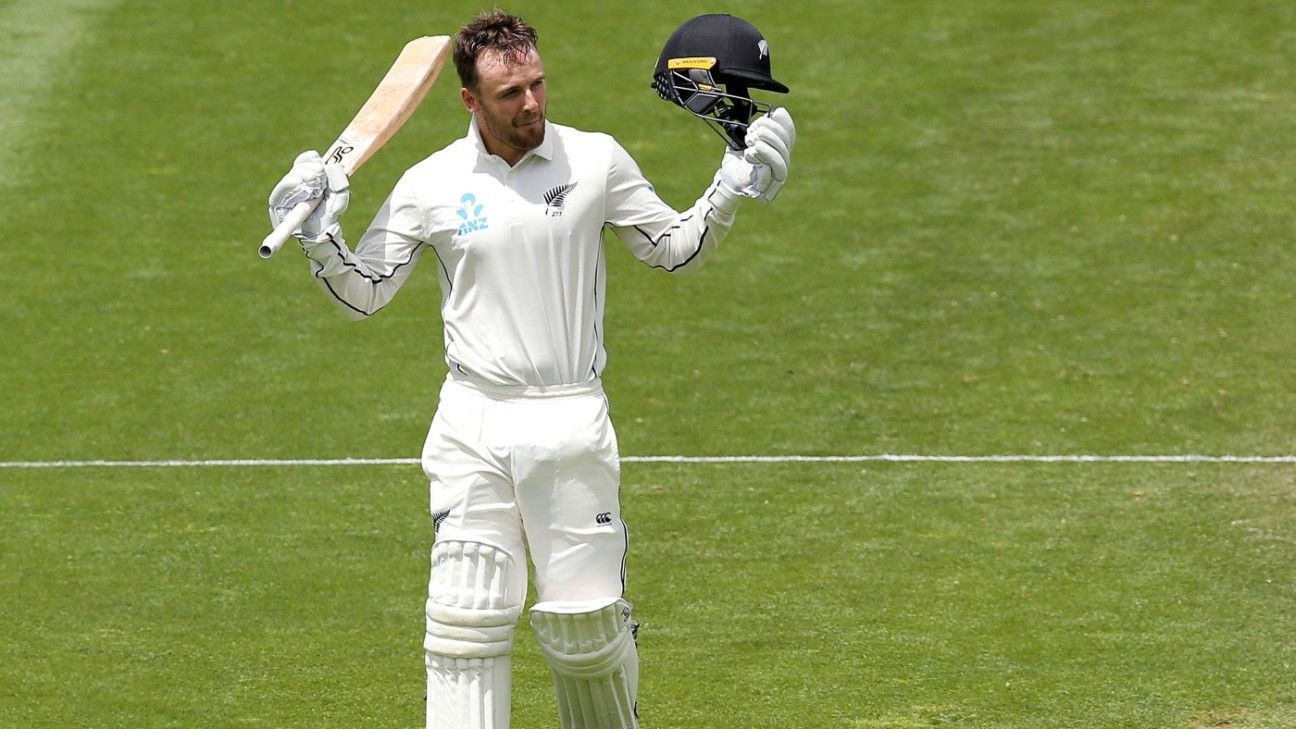 Wellington wicketkeeper Tom Blundell has been called up to the New Zealand squad as cover for BJ Watling for the third Test against Bangladesh at Hagley Oval. Watling and captain Kane Williamson, who have sustained injuries, will have to prove their fitness by Friday to be available for selection as the match starts on Thursday.

Blundell, who had made a century on debut in the first Test against West Indies in December 2017, is set to join the squad in Christchurch on Wednesday as back-up for Watling, who had strained his hamstring before play on the final day of the second Test in Wellington. It was Watling’s injury that made way for Blundell’s debut back in the 2017 series against West Indies, which was also the latter’s last Test appearance.

Blundell is coming on the back of an unbeaten century and 52 against Otago in the latest round of the Plunket Shield. He has scored 240 runs in four matches at an average of 48 this season. Overall, Blundell has played two Tests and three T20Is so far, having last played for New Zealand in February 2018 against Australia in Sydney.

On the fifth day of the Wellington Test, substitute Peter Bocock had kept wickets for the side as the management did not want to risk fielding the injured Watling or move back-up Tom Latham from the slip cordon.

Coach Gary Stead had earlier hinted that uncapped Will Young, who is in the Test squad, could replace Williamson, who has sustained a grade one tear to his left pectoral minor muscle. Tim Southee stood in at Basin Reserve when Williamson had briefly left the field for medical attention. Stead also said the captain has sustained a rare – albeit minor – injury.

“It’s a pretty rare injury – they’ve only seen I think five in the world before,” Stead said. “I know that the physio staff were saying ‘We’ll make this a case study’ because it is so rare.”