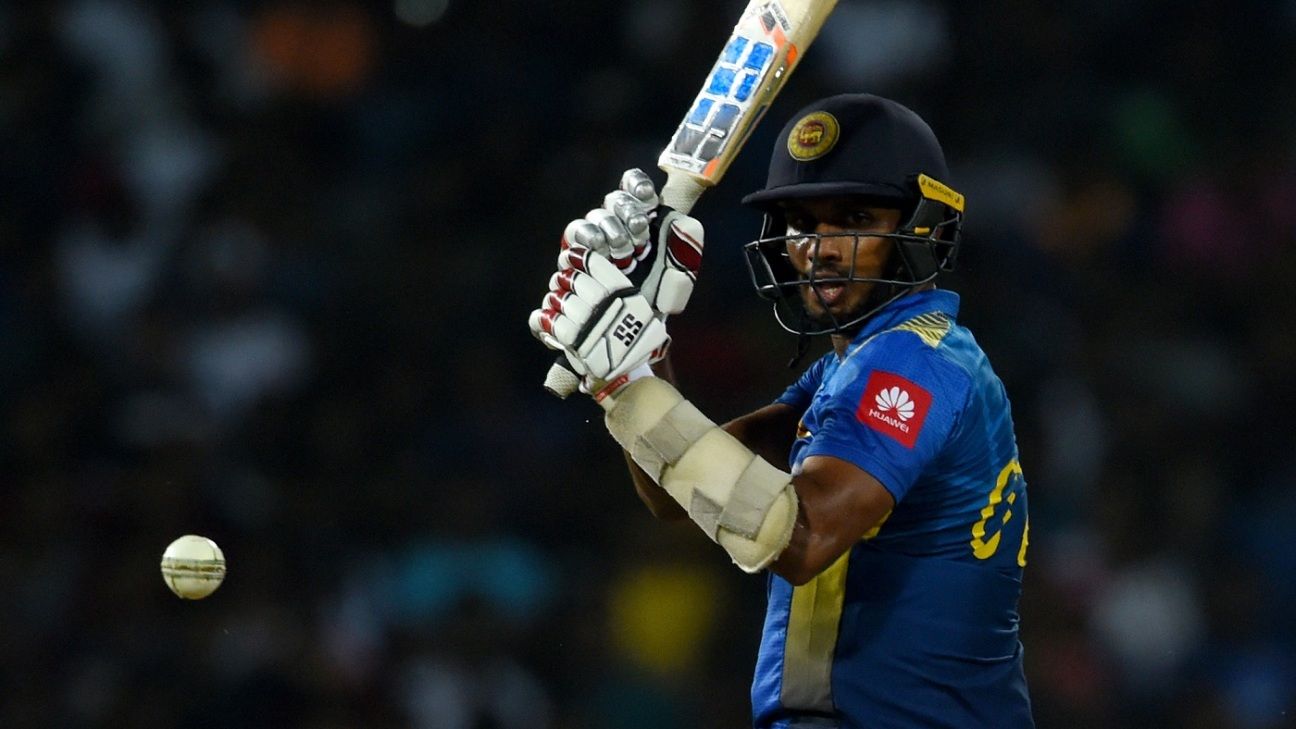 Lahiru Thirimanne and Dasun Shanaka have named Sri Lanka’s ODI and T20I captains respectively for the limited-overs tour of Pakistan.

The announcement comes two days after Dimuth Karunaratne and Lasith Malinga, the incumbents, informed the Sri Lanka Cricket of their unwillingness to tour Pakistan, along with eight others, citing security concerns.

Minod Banuka, the 24-year old batsman, is the only uncapped member in the 15-man ODI squad. Banuka along with uncapped Bhanuka Rajapaksa are the two uncapped names in the T20I squad. Banuka has been part of Sri Lanka’s Emerging squad while Rajapaksha was on Sri Lanka A’s tour of India in June.

Danushka Gunathilaka, who was dropped for the home ODIs against Bangladesh along with left-arm wristspinner Lakshan Sandakan have also been included in both squads.

Sri Lanka and Pakistan are scheduled to play three ODIs in Karachi on September 27, 29 and October 3 before they move to Lahore for the T20I leg that concludes on October 9.

By hosting the limited-overs series first, the Pakistan Cricket Board (PCB) hoped to convince Sri Lanka Cricket that the nation was secure enough to host Test cricket, starting with the teams’ World Test Championship matches, presently scheduled for December.