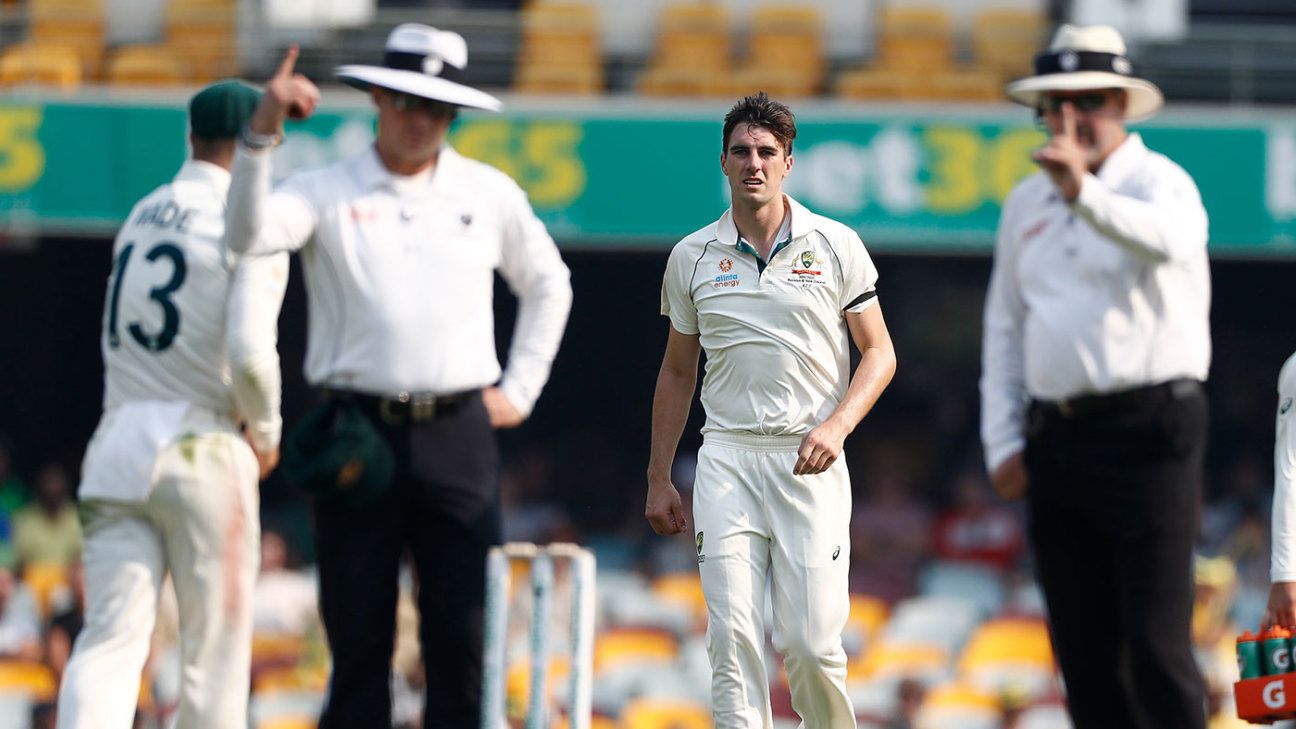 “It’s important to note that any benefit of the doubt lies with the bowler, and if a late no-ball call is communicated, then the on-field umpire will rescind a dismissal (if applicable) and call no ball,” the ICC said in a statement.

This is the second time that the ICC is trialling technology to monitor overstepping in international cricket, with the first one coming in a 2016 ODI series between England and Pakistan. The IPL is also considering an extra TV umpire for monitoring no-balls in its next edition.

“The outcomes of the trial will be used to gauge whether the system has a beneficial impact on the accuracy of no-ball decisions and whether it can be implemented while minimising disruption to the flow of the game,” the ICC said.

In August, the ICC’s general manager for cricket operations, Geoff Allardice told ESPNcricinfo that the technology to be used in these trials would broadly be the same as that trialled in 2016. A Hawk-Eye operator presented still images to the third umpire during that trial, where the average decision time to call a no-ball was found to be eight seconds. The idea is that those times will come down the more umpires get used to the system.

“The footage is shown on a slight delay, it goes to super slo-mo as the foot approaches the point of landing, and then it freezes,” Allardice had explained. “The routine works well, with the third umpire judging the no-ball off a picture that is not always shown on the broadcast.”

Umpiring, particularly with regard to front-foot no-balls, has been under the scanner over the last 18 months, with several high-profile errors being identified. For instance, In November 2018, broadcaster Sky had found that Sri Lanka’s Lakshan Sandakan had overstepped 12 times without penalty in a passage where he had bowled only 30 balls. Umpire S Ravi was officiating during that spell, as he was earlier this year during the IPL when he drew Virat Kohli’s ire for missing a no-ball in a tight match.

More recently, Pat Cummins appeared to have nothing behind the line after he dismissed Pakistan’s Mohammed Rizwan in the Gabba Test last month, but the wicket was upheld even after the third umpire had seen a reasonable amount of slow-mo replays.