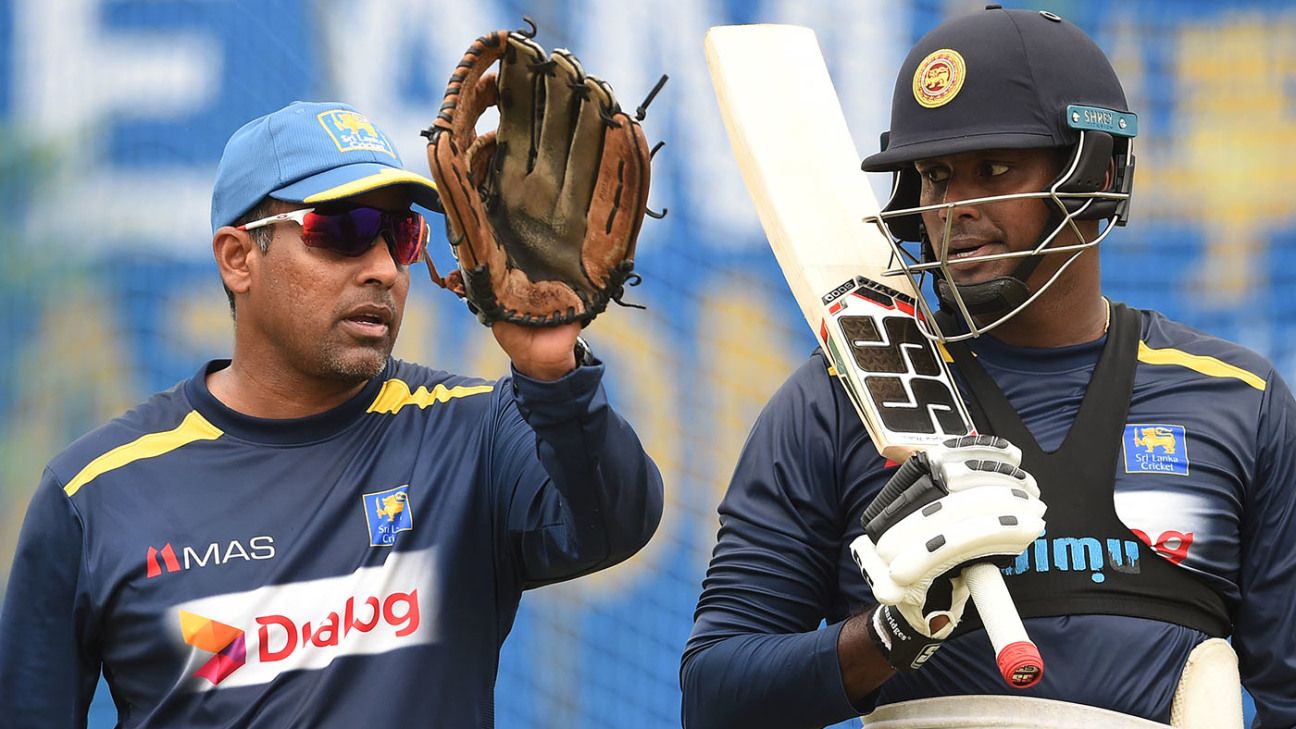 New Zealand begin their World Test Championship campaign in Sri Lanka, a country in which they haven’t played long-form cricket in seven years. And their record in the country isn’t great either – six losses in 15 games. In an effort to change all that, New Zealand Cricket (NZC) has sought out a man with insider knowledge on the conditions and the opposition: Thilan Samaraweera. The 42-year-old former Sri Lanka batsman has been brought in to assist the team as they prepare for the first Test in Galle starting August 14.

“We’re delighted to welcome Thilan into our environment for the Test phase of the tour,” head coach Gary Stead said in an NZC press statement on Tuesday. “His knowledge of Sri Lankan conditions will be invaluable.”

Of the 15 men picked for the tour, only Ross Taylor and Kane Williamson have previously played Tests in Sri Lanka. Also, their full-time batting coach Peter Fulton is only days into his job. New Zealand hope Samaraweera’s experience – he played 81 Tests, averaging 48, and had also been part of the Sri Lankan support staff last year – could help them overcome their own inexperience.

“He’ll offer great assistance to Peter Fulton on his first tour,” Stead said. “Having an extra support coach worked really well for us at the World Cup, where we had Luke Ronchi on board, and we’re sure Thilan will also offer a lot to the group.”