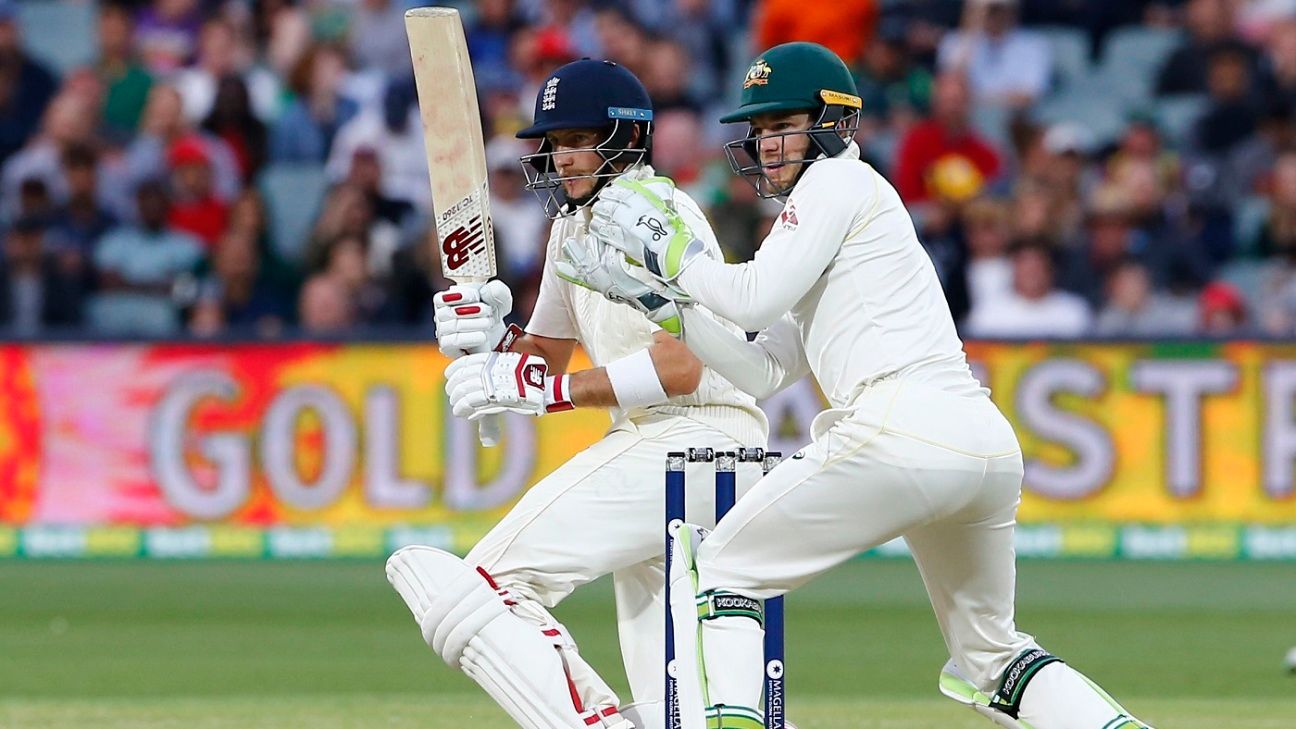 The inaugural World Test Championship (WTC) kicks off on August 1 at Edgbaston with the first Ashes Test, before Sri Lanka host New Zealand from August 14 and India play their first Test in the West Indies from August 22. Here’s a look at what some key players are saying about the new competition, which is expected to add context to every Test series.

“It is a great thing, to be honest. We all were looking forward to it. Very honestly, we felt like there were a few series in between where after big tours we felt like maybe a one-off Test or a couple of Tests were not apt for the moment, but this gives a lot of context to all kinds of cricket that we are going to play.

“It is a great thing for Test cricket at the moment because we have been talking about it for the last two-three years, regardless of how we have played as a team and the interest of the fans building because of that, going for results and all that sort of stuff.

“Test cricket really needed a boost. The players were always putting in the effort but from a global point of view, an incentive attached in a way which the Test Championship presents. I think for all the cricketers involved now, every session and every game will be more intense, there will be more on the line. So it will be challenging, but all the more exciting and all the teams I am sure are going to enjoy a lot through this whole journey of the Test Championships.

“This should add a bit more colour to Test cricket, having the numbers and names gives a clear indication of who is who”

“We are awaiting the ICC World Test Championship with great enthusiasm as it adds context to the longest format of the game. Test cricket is very challenging and coming out on top in the traditional form is always highly satisfying. The Indian team has done really well in recent years and will be fancying its chances in the championship.”

“The World Test Championship is a fantastic initiative. We love playing Test cricket, it’s the pinnacle for us, remains hugely popular in Australia and we’re fortunate that it enjoys great support at home among players, the media and the public. To wear the baggy green is the ultimate for all Australian cricketers and if the World Test Championship helps to ensure that all countries make Tests a high priority then that has to be good news for the game in general and the continuing health of the format in particular.”

“It brings a different dynamic to Test cricket. It’s the format that the true cricket fan really loves and adores. Having something more to play for now, with points and an overall winner at the end of the two years and to decide who is the best Test team in the world is great. Having numbers and names at the back of the shirts also adds a bit of flavour to the game as well. This should add a bit more colour to Test cricket, having the numbers and names gives a clear indication of who is who.

“Going through five intense days of cricket and then the last session, getting the ultimate results – that’s the beauty of the game. When you’re on the winning end of a Test match, after fighting so hard, that actually makes you feel like you have done something significant.

“I cherish those moments and every Test win because they stand out significantly. Being put under pressure for five days – the mental struggle, the mental grind – and then to be able to win is what it’s all about. We recall the win at Leeds against England back in 2017, when we played so hard and gave it everything to come away with that kind of victory was truly remarkable and quite memorable.”

“The ICC Test Championship is something new and quite exciting for this format. We have longed to have something to play for that gives proper context to Test cricket. The Proteas have had some cracking contests in bilateral series over the last couple of years, and going forward, the stakes are high because every series matters over a period of two years with it culminating in a final at Lord’s. It’s refreshing; as the players we are looking forward to this new chapter of Test cricket.

“We have a tough assignment to start with against India away playing for the Freedom series. We beat them at home last season but playing against India in India is probably one of the toughest challenges for an international player. We then have the current world champions England at home, this is always a cracker of a series during our summer and one that we look forward to. We probably have the toughest start, but everyone will play everyone, so it doesn’t really matter.”

“I feel Test cricket is in a healthy state. The players who play all three formats will attest to the fact that Test cricket is the purest format of the game and it is still the No. 1 format. The younger generation may enjoy the hustle and bustle of T20 cricket but when a Test match goes down to the final hour on the fifth day, that entertainment is hard to beat.”

“Test cricket is the pinnacle of our sport. It is the very essence of cricket and the majority of players want to strive to play the purest form of the game. The ICC World Test Championship is another brilliant initiative for the sport, adding context and relevance to every Test series. Every Test matters, but even more so now.”