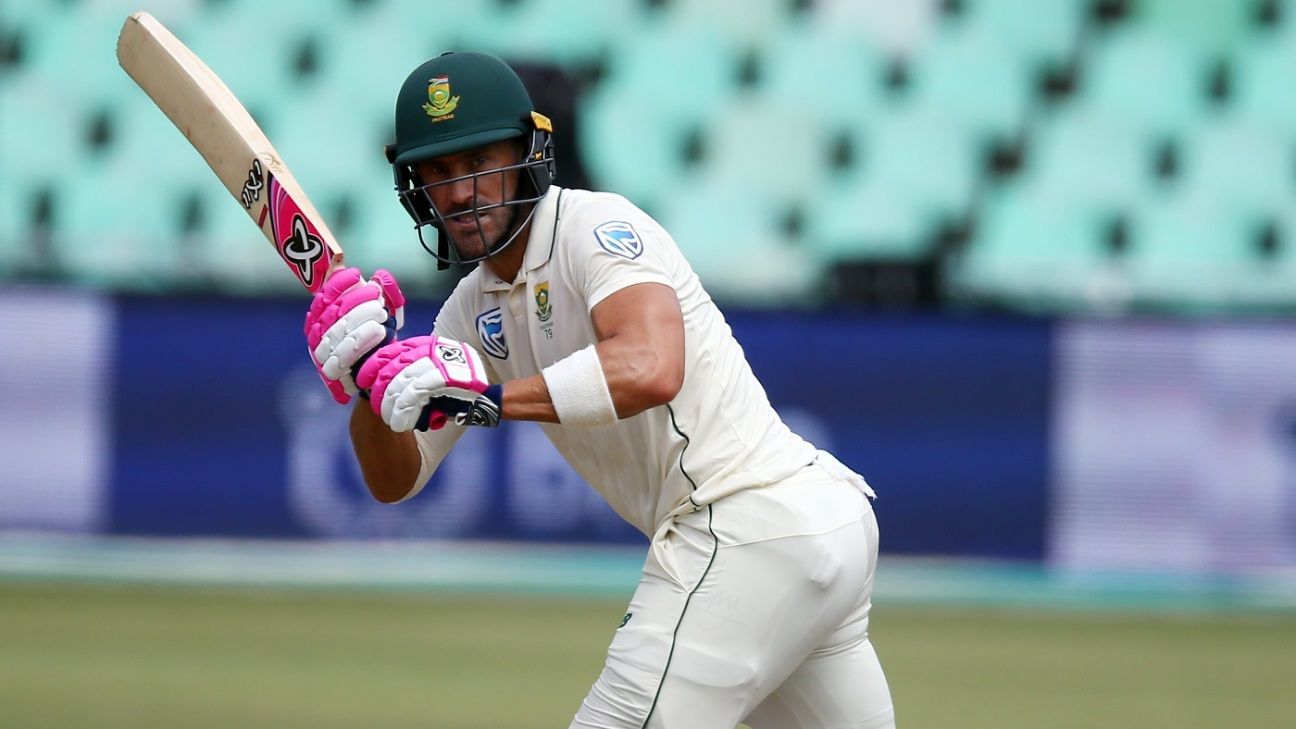 At Kingsmead, Sri Lanka’s unknown bowlers were effective against South Africa’s batsmen. Then, Kusal Perera, whose excellence with the bat was a revelation to everyone – possibly even himself – took the match away from the hosts.

At St George’s Park now – a venue at which they have won five of their six most recent Tests (the other was a draw) – South Africa have come to terms with the quality this inexperienced Sri Lanka team can sometimes summon. Or, at least, that is what captain Faf du Plessis hopes.

With South Africa only ever having lost Test series to Australia and England at home, they must now prepare to defend their proud record, against a team they hope has sprung its last surprise. The last time Sri Lanka were on these shores, in 2016/17, they were brushed aside 3-0.

“We’re very proud about our record – we have made sure that we’ve made our home a fortress,” du Plessis said on the eve of the second Test. “For the last two years or so, I don’t think we played a bad game against Sri Lanka at home. But we need to be better to beat them.

“They surprised us with the way they played in Durban, but here there will be bit of sideways movement. In Durban, there’s not lot of that. Kingsmead has always a five-wicket-haul for spinners. Here, although the spinner plays a role, I don’t think that much help will be there.”

A lack of turn may help neuter Sri Lanka’s left-arm spinner Lasith Embuldeniya (as well as South Africa’s own Keshav Maharaj, of course), but South Africa will still have to contend with Vishwa Fernando, who took eight wickets in the first Test, as well as Kasun Rajitha. Quinton de Kock had said after the first day’s play at Kingsmead that those bowlers had “surprised” the South Africa batsmen, who had never played him before. This time, du Plessis, said, the top order would be ready.

“It’s the nature of international cricket, and I find it happens a lot that new bowlers do well. If you play bowlers for the first time there’s an element of the unknown and a surprise factor, where it takes a you little while to get used to it,” du Plessis said. “Call it “first year syndrome” when oppositions don’t know them as well as they should yet. Batters need to play against them to set plans. There’s already been a lot of chat about playing the new guys better.”

The St. George’s Park surface had a healthy covering of grass on the eve of the game, but du Plessis was wary of the famed Port Elizabeth wind drying the surface out once the game begins.

“It looks a normal pitch for me. It has looked like this for the last two years. We have played Australia and Sri Lanka here in the last two Tests. The grass tends to look a bit thick a day or two before the game, but the wind, when it blows like today, dries it quickly. So the groundsman tends to keep most of the moisture before the Test match and then take a decision on the morning of the match. Hopefully there will be some sideways movement for our seamers.”