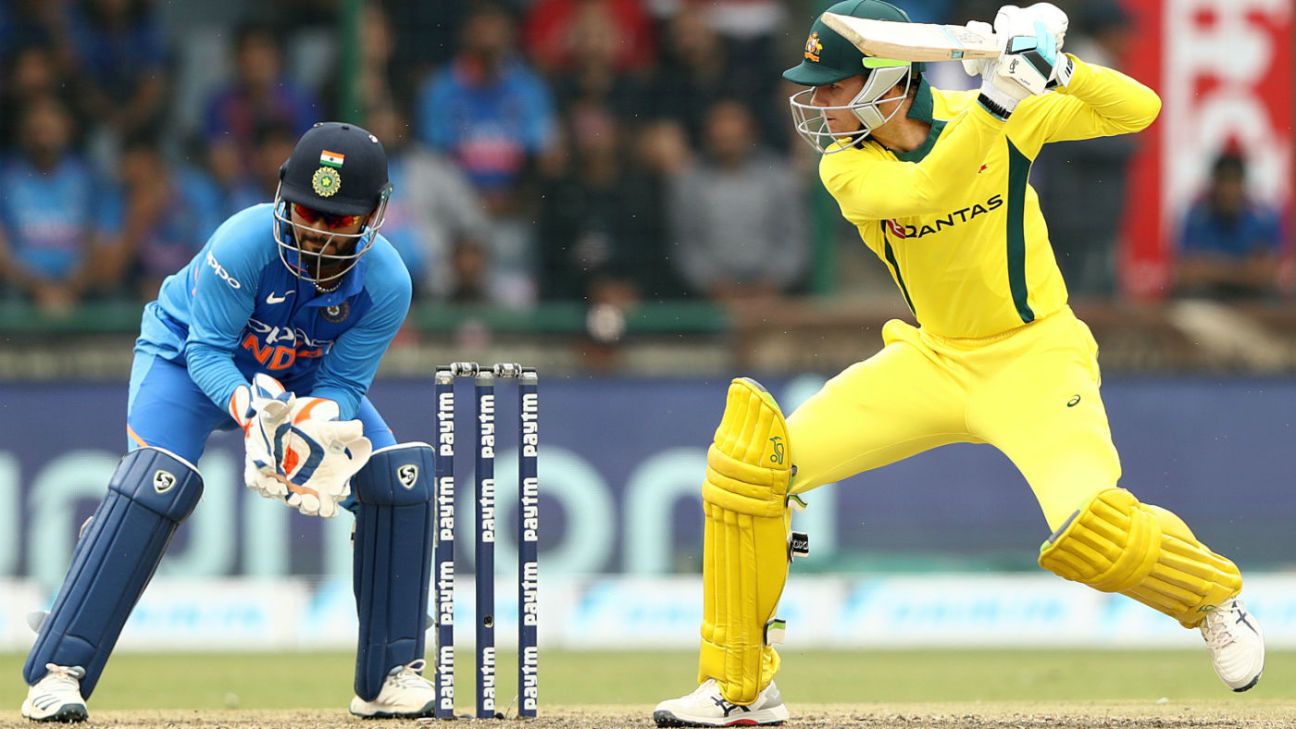 Cricket Australia made a raft of announcements on Monday with the World Cup squad, central contracts and two Australia A squads all named. That’s a lot of cricketers getting good and bad news. Here are some of the happier and less happy players today

Finally, after more than a year, the pair can put their minds towards resuming their international careers after the fallout to the ball-tampering scandal. There remain questions to be answered, and the process may yet have some bumps in the road, but they are back for a huge year with the push at a World Cup and Ashes double. Judging by the IPL, Warner looks primed to make up for lost time, but it may take Smith a little longer.

Quite how much Pattinson plays remains to be seen, but the growing feeling is that when he gets on the park he can be a matchwinner for Australia. There will be a lot of crossed fingers that his body stands up through his spell for Nottinghamshire and it’s perhaps not surprising that the selectors want him under their watch as much as possible. England will face a battery of quicks during the Ashes – Pattinson could be the fastest of the lot.

Chairman of selectors Trevor Hohns said cross-format players had been at the forefront of the mind in naming the central contracts – hence the absence of Kurtis Patterson, Joe Burns, and Marnus Labuschagne – but Harris has been rewarded for his first-class returns which included a 1000-run Shield season and a promising start to his Test career. The contract indicates he is locked in for the Ashes despite a wobble against Sri Lanka after the consistent returns against India.

Coulter-Nile had a little moan at the selectors during the season when he was overlooked for a one-day squad in what he perceived as a breakdown in communication. How things have turned for the allrounder, who also had to battle a nasty bout of vertigo during the BBL, and now he finds himself off to the World Cup and in possession of a central contract. His all-round package – pace and bounce with the ball, strong lower-order hitting and superb fielding – will make him a candidate for the No. 8 spot in the ODI team.

There was so much in favour of Handscomb: his quality against spin, recent solid returns and a maiden ODI hundred, brilliance in the field and wicketkeeping skills. But he was the batsman forced out of the World Cup by Smith’s return to the middle order. His initial recall in the summer had come as somewhat of a surprise, but he had barely put a foot wrong since averaging 43.54 in 13 matches. Now he’ll have to focus on a Test recall for the Ashes – his central contract suggests he remains firmly in the planning across all formats.

In the end, Hazlewood’s troublesome back and the strength of Australia’s pace-bowling resources persuaded the selectors to show caution, holding him back for the Ashes. It will be a bitter blow for a man who played five matches in Australia’s successful 2015 campaign and overall has 72 ODI wickets at 25.15 and an economy rate of 4.73. The Ashes, of course, is also a major prize and at 28, he is young enough to have another tilt at the World Cup in 2023.

It was pretty much a season to forget for Marsh. Last September he was named one of the Test vice-captains and appeared earmarked for a key role under Justin Langer. However, the balance of the side changed from the start of the India series, and when he was called in, he had a nightmare with the bat at the MCG and was swiftly dropped. Now his central contract has gone as well, leaving a career needing to be rebuilt. That could start with the Australia A tour, however, with him having been named in both the one-day and four-day squads.

The Sheffield Shield player of year can feel harshly done by. He is the only member of the four-pronged Victoria pace attack which won the Shield final not to have been offered the hope of an Ashes berth in today’s announcements. Having just had his 30th birthday, and in an era when Australia are well-stocked for pace bowling, it feels as though Boland is destined to remain uncapped at Test level.