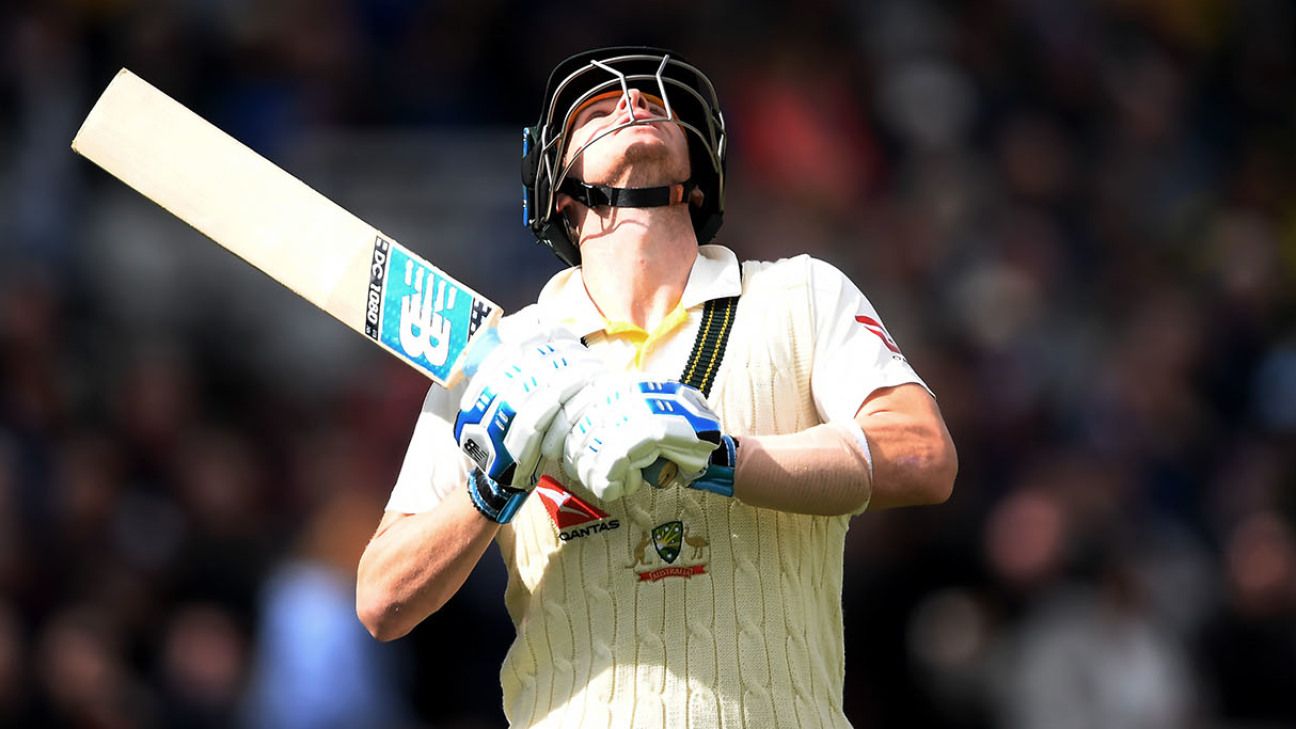 Intriguingly, the debate has arrived at a very neat point of Smith’s Test career, in terms of splitting his terms as captain and not captain in two. As of the end of the Oval Test, the final match of a series in which Smith was the clear difference between Australia retaining the Ashes and failing to do so, he had played 34 matches as captain of the national team, and 34 as just another member of the XI.

Asked in Perth on Wednesday evening whether or not the “pressure” of returning to captaincy would have a negative impact on his batting – his exploits in England aside, more recently he also has strong displays in the Twenty20 series against Sri Lanka and Pakistan – Smith recalled his own statistical split, with a fair degree of accuracy.

“I actually think I play better with pressure, that extra pressure when the team needs something more and things like that,” Smith said in Perth. “My record probably is better when I’m captain than when I’m not. That sort of pressure doesn’t really bother me. But I’m not thinking about captaincy or anything at this point in time. I’m really comfortable where I’m at and I’m enjoying what I’m doing.”

As for a quick fact-check on Smith’s recall, yes, he is quite right. In 34 Tests as a player, Smith has averaged 59.17 while scoring 3314 runs and compiling 11 centuries. Impressive as that may sound, it is dwarfed by his returns in 34 Tests as captain: 3659 runs at 70.36, with 15 centuries. The argument for leadership detracting from Smith’s batting does, in this light, look somewhat hollow.

“My record probably is better when I’m captain than when I’m not. That sort of pressure doesn’t really bother me”

But, as ever, there are more nuanced ways to look at things. There are numerous phases Smith’s Test career can be grouped into, both as captain and as a player. The first, from mid-2010 until January 2011, saw the youthful, precocious Smith’s first five Tests, a period in which he is universally regarded as having struggled to cope with Test cricket before he was quite ready for it. An unclear commission, as neither fully fledged batsman nor specialist spin bowler, did not help as he tallied 259 runs and zero hundreds at a tick over 28.

Phase two began in early 2013 on an Indian tour Australia lost 4-0. Here, Smith demonstrated that he had developed considerably as a batsman, but it took a little while for his talents to be seen in full, as he grappled with overseas conditions, experienced bowlers and his own self doubts about gaining a secure place in the national team. Over this period, running up until late 2014, his returns grew steadily, ultimately tallying 1490 runs in 18 matches at 51.37 with five centuries.

It was at this point that Cricket Australia, requiring a new leader after Michael Clarke was invalided out of the 2014-15 India home Test series with hamstring and back problems, chose to elevate Smith to captaincy rather than handing the role to a more experienced temporary captain such as Brad Haddin. Smith, surrounded by a strong group of senior players and operating in home conditions, bloomed into the first truly prolific series of his career: 555 runs in three Tests as captain after having made a century in the first as a batsman alone, with three further hundreds at an average of 92.50.

At summer’s end, the switch was made back to Clarke in time for the latter stages of the 2015 World Cup, and he would go on to lead the Australians on a dual Test tour of the West Indies and England. Smith, returning to the ranks, churned out 791 runs in seven matches, tallying three centuries – including scores of 215 and 199 – and averaging 71.90, a handsome return if somewhat diminished by a critical run of low scores in the pivotal Birmingham and Nottingham Tests against England that saw the Ashes lost.