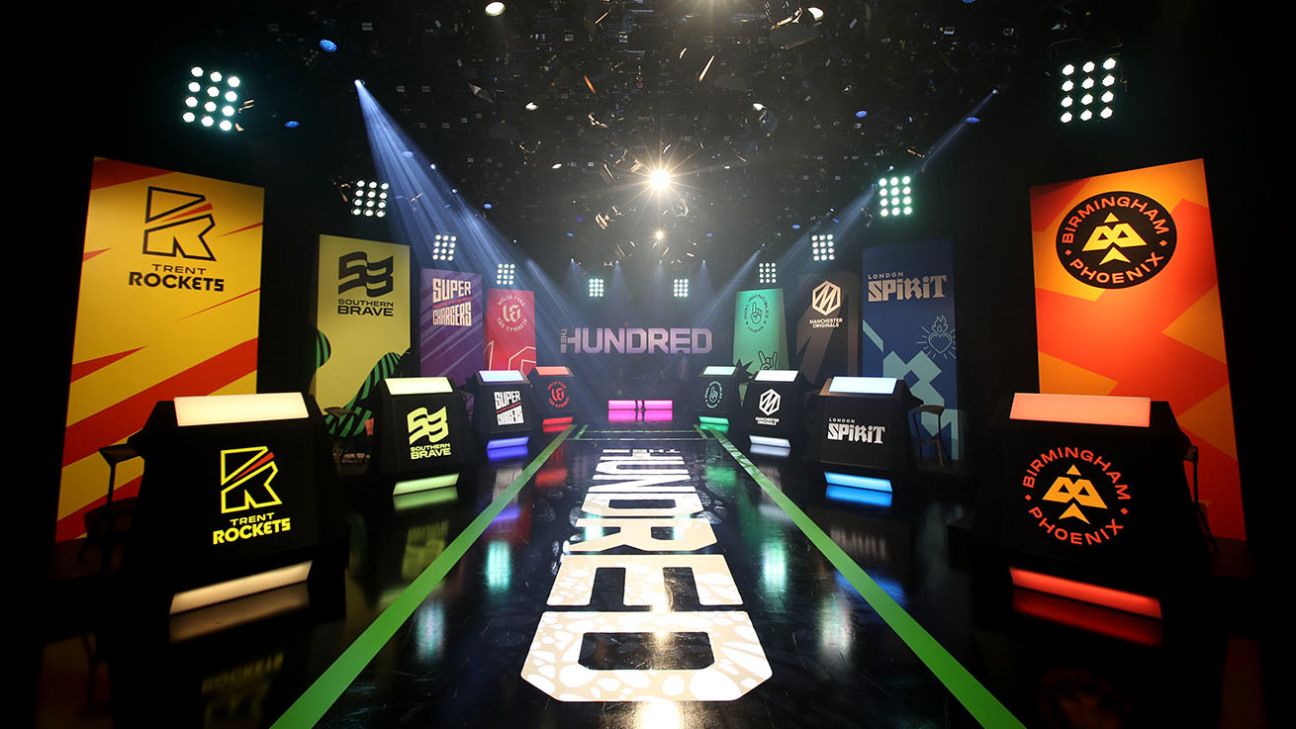 The ECB board meets on Thursday to discuss options for the rest of the season. Here, we look at the likely outcomes…

It now looks almost certain that the Hundred’s launch will be pushed back 12 months. With budgets tight, the availability of overseas players likely to be limited and the opportunity for ticket sales reduced, the ECB have decided now is not the time to attempt to launch a new competition that would place further demands on their finances.

Even before the Covid-19 pandemic, the ECB’s own forecasts predicted the competition would make a loss in its first five seasons. Costs in the first year – including the £1.3m paid to each county – were expected to amount to £58m against an income of £51m.

It is possible the competition will never see the light of day. By the time the 2021 season starts, the ECB are likely to be short of money and have a new chairman at the helm. A review into the competition’s sustainability and necessity is likely. Not playing it will save around £35m a year: it could be seen as a luxury the game can no longer afford.

International cricket is the priority. Desperate to satisfy the demands of broadcasters, the ECB will do everything they can to fulfil their international fixtures.

That may well mean playing behind closed doors. Steve Elworthy, who has an excellent record at running high-profile events, has been charged with exploring the possibilities of delivering cricket in “bio-secure” environments. That could see games scheduled in two or three grounds – Old Trafford and the Ageas Bowl both have on-site hotels with sufficient capacity to be considered – to limit travel. Only essential personnel – match officials and broadcasters etc. – would be allowed inside. It is thought numbers could be limited to around 300.

It is also possible two England teams – a Test and limited-overs team – could be in action almost concurrently. While there is little benefit in playing at the same time – that would only dilute the broadcaster’s product – they could, perhaps, play on successive days to ensure an almost constant flow of live sport on TV. This would require two separate squads and coaching teams.

Even then, however, the ECB will require permission from the government to push ahead. At present it is far from certain such permission will be forthcoming.

England’s international season is, at present, still scheduled to start on June 4 with a Test against West Indies at The Oval. There are two more Tests against the same opposition (at Edgbaston and then Lord’s) later in the month before Australia arrive for some limited-overs games in July. Pakistan are the opponents in another three Test series starting in late July and continuing until August 24. There are then three ODIs scheduled against Ireland in September.

There is every chance the ECB will announce this week that they expect to play no cricket until the end of June at the earliest. And while West Indies are willing to push their series back into July – meaning the postponement of their series against New Zealand and South Africa – even that may prove too early. Pakistan, meanwhile, are reluctant to move their series into September as that would clash with the schedule for the Asia Cup. And while there is talk of playing the Australia games in September, there is no guarantee there will be authorised travel between the countries by then.

There is just a little slack in the schedule. England have, at present, little cricket scheduled for December. It remains possible the series against West Indies will be rescheduled until then and played in the Caribbean.

The T20 World Cup, meanwhile, is scheduled for October and November. While there might be scope to postpone it, the complications of doing so are significant. Realistically, it is the date around which all other series must gravitate.

As things stand, the ECB have confirmed there will be no cricket – recreational or professional – before May 28. With the Championship season scheduled to start on April 12 and include seven rounds before the end of May, it looks set to be hit hard even in the best case scenario. And most would agree that even a start in mid-July is an optimistic aspiration.

While there could be the scope to reclaim some missing games by pushing the season into October, there is also an acceptance that the forms of the game that generate cash – international cricket and The Blast – will be prioritised ahead of the Championship. As a result, there is a chance the Championship season will be wiped out entirely for the first time since WW2.

But there is a desire, even at the top level of the ECB, to play first-class cricket this season. And with counties attempting to justify their membership fees, England players requiring cricket ahead of any potential Test series and the game clambering to regain a semblance of normality, it would be no surprise at all if a handful of first-class games were played at both the start and in the dying weeks of the season. In all but one of the ECB’s many mapped out scenarios, first-class county cricket does feature.

Whether that is enough to constitute a Championship campaign remains to be seen. The competition has generally been seen as a marathon: the reward for consistent cricket across six months. To award it to a side that may have played four, five or six games – perhaps in a regional group – with a knock-out section might be too much of a departure.

It’s an argument most would love to have at the moment, though. Any form of first-class county cricket might be considered a bonus at this stage.

It looked, for a while, as if this was the most expendable competition of them all. Originally scheduled to run alongside the Hundred, it was set to be relegated to something of a “development competition”, as it was once described by an ECB executive, featuring only those players not required in the more high-profile competition.

Now, however, there is a chance that if the season starts early enough, the One-Day Cup (or some form of 50-over competition, anyway) could take place at the start of whatever season we have. Not only could the games, perhaps behind closed doors, fill a relatively large amount of television hours, but they could feature the best England-qualified players. If time is limited, this competition could be played as a knock-out. But it does have to be stressed: there is still a strong possibility we see no cricket this season

While there will not be any ECB ban on overseas players – there is some doubt as to the legality of such a move – it seems unlikely that many will be able to travel. Several have already had their contracts cancelled or deferred.

Every effort will be made to allow this competition to take place, even if that means it is pushed into the final weeks of an elongated season. And while there are worries over whether spectators will be allowed to attend – social distancing may be with us for many months – there is a hope that by scheduling for as late in the year as possible, the counties will have every chance of benefiting from ticket sales.

Indeed, in time, we may come to see a new-found appreciation of the Blast as one of the lessons of this episode. A competition requiring relatively little marketing spend – certainly by comparison with the Hundred – by guaranteeing somewhere around a million ticket sales is not to be sniffed at by a game desperate for the life line offered by cash sales. If there’s any cricket with spectators in the 2020 season, it’s likely that will be Blast cricket.

There’s little doubt that the BCCI will be keen to find a way to stage the IPL this year. With September one possibility, it raises the prospect of a clash of priorities for players between their IPL teams and their international commitments. If the IPL was to be played in September-October, it may also force the postponement of England’s limited-overs tour of India, which is due to played immediately ahead of the T20 World Cup. That series could, perhaps, be played early in the new year instead, ahead of England’s Test tour of India.

Puzzles like that will be discussed provisionally in an ICC video-conference between boards on Thursday, but as with all these plans, they are at the mercy of events well beyond anyone’s control.