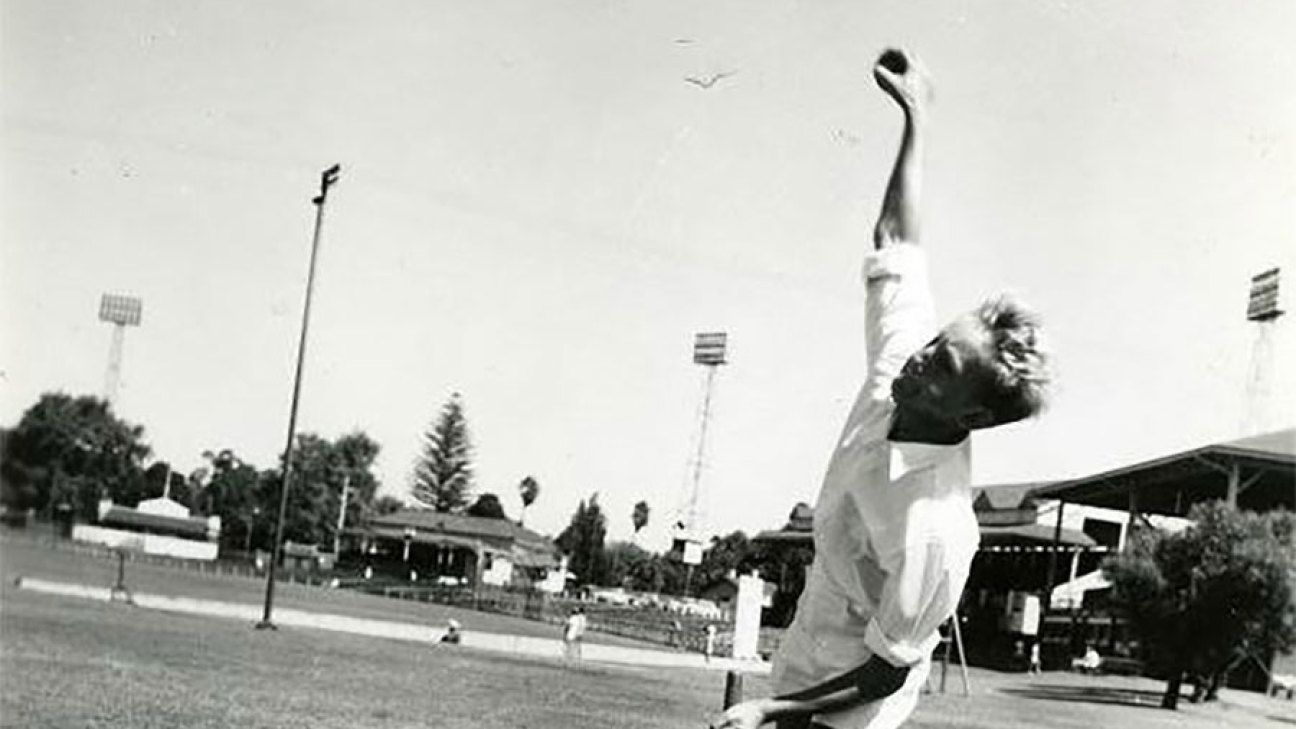 Tony Mann, the West Australian wristspin bowler who scored the first Test century by an Australian nightwatchman, has died in Perth at the age of 74 after battling pancreatic cancer.

In the midst of a long and successful first-class career for WA during the association’s strongest era, Mann played four Tests in the first season of the World Series Cricket split as Bob Simpson’s team played out a fascinating contest against India.

His wristspinners brought early success to the tune of 3 for 12 in his first innings at international level in Brisbane, but it was to be as a nightwatchman where he made a most lasting impact during the second Test at his WACA home ground.

Coming in to bat at No. 3 on the fourth evening after Bishan Bedi had snared John Dyson, Mann got through to stumps, but then carried on all the way through to a fluent 105. He dominated the scoring while he was at the crease and was not dismissed until the hosts were more than halfway to a steep target of 339 for victory, which they ultimately reached with two wickets to spare.

Mann found the going harder after that and was dropped after the fourth Test, but his efforts helped ensure Simpson’s side claimed the series 3-2 without being able to call on the host of stars lured away by Kerry Packer. He carried on for WA until 1984, finishing his first-class career with exactly 200 wickets at 34.54, notable for his frequent use of a googly, almost to the point where his leg break became the variation ball.

In addition to his wrist spin and lower order batting, Mann was famed for his fielding and in particular a fast, flat and accurate throw. So much so, in fact, that Mann was nicknamed “Rocket” in its honour.